Insight: Goldrush - The rise of the esports industry

Competitive video gaming or esports is now a booming global industry and it’s giving traditional sports a run for their money. Insight's reporter, Teresa Cowie talks to those getting in on New Zealand’s slice of the e-gaming gold rush. 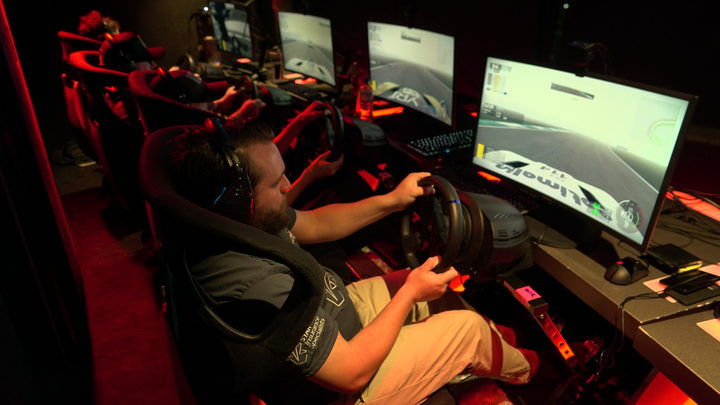 Gamers compete to be the New Zealand number 1 at the Project Cars 2 champs in Auckland Photo: RNZ Insight

You can imagine this sort of conversation at the dinner table. “Mum, Dad, when I grow up, I want to work in the esports industry.” Highly likely to be met with either, “huh, what’s esports?" or “don’t be ridiculous!”

Given concerns that many parents have about how much screen time their children are getting and worries over video game addiction it’s not hard to see why it might be written off by 'the olds' as a bit of a cop-out career.

A few years ago that was the sort of reaction semi-professional Christchurch player Robert Northway got when he mentioned his ambitions. 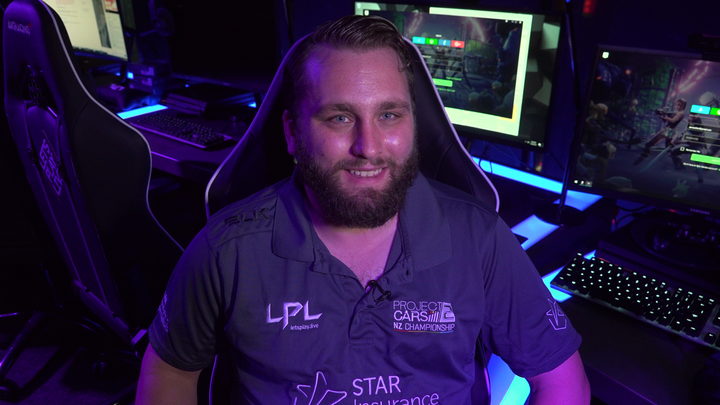 The 34-year-old part-time postman works four days a week and trains the rest of the time.

When we met at the Project Car 2 national champs in Auckland’s Sky Tower, where the car racing game tournament is filmed for Sky Sports, he told me his parents had now got behind his love of esports.

Mr Northway is not your stereotypical gamer who rarely leaves the house. He keeps himself fit by going to the gym, and doing his postie run, and his competitive streak has not always been limited to screentime. He’s a former ballroom dancing champ and knows that staying fit keeps him sharp for gaming.

“I’ve started going back to the gym, even though the physical sides not there [with esports] like it is when you're playing a ball sport or ballroom dancing, [I do it]  because it does help mentally.”

Auckland Street Fighter Whizz kid Reagan Kelly didn’t have too much trouble getting the family on board with his esports' aspirations. His Dad loves to play video games and after using his father’s username ‘GhostChips78’ for some time, he’s now kept it on as his own gaming alias. 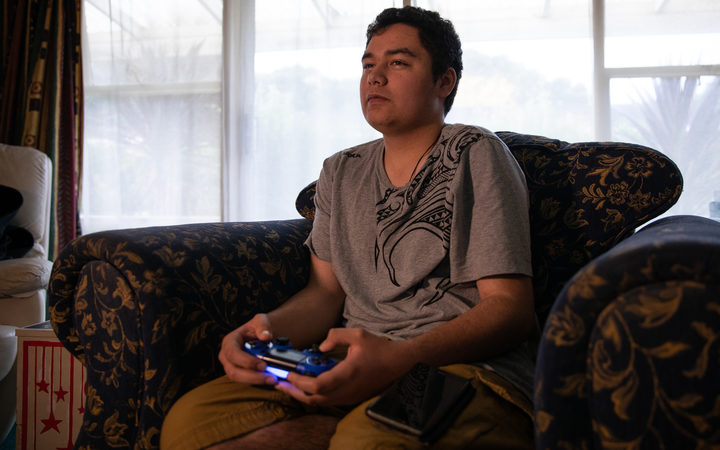 The 16-year-old, Year 12 student is New Zealand’s Number 1 Street Fighter player and he spends most weekends in Sydney competing as part of a league in the Australian esports competition Gfinity. When he’s there he gets a bit of a taste of the glamour and celebrity that could come with esports fame.

“They fly me out most weekends, sometimes they might get you to do media work, meet some of the sponsors. They try and prep you for all the camerawork.”

Come every Monday though, it’s back to school.

While he was enjoying the moment, he was hesitant to throw his education away for the uncertainty of an elite esports career.

“I do get quite busy with exams and study, this year I’m doing accelerated maths and instead of NCEA I do Cambridge [exams], which requires a bit more time and effort.”

He said if anything he studied more than he practiced Street Fighter.

“I only spend about maybe two to three times a week doing actual, proper, Street Fighter practice. I could be a lot better if I invested more time in it.”

Internationally esports has an audience of 191 million people and it's growing fast, by 2020 it's expected to be 286 million watching and playing.

Here in New Zealand, the casino operator SkyCity Entertainment Group is getting in early on the local scene. It has bought a 40 percent stake in Let's Play Live, the production company which broadcasts tournaments from the Sky Tower.

Having esports tournaments broadcast locally on television and online means opportunities are springing up in the industry for people other than the players.

Amy Potter is a streamer, to her online audience she's known by the alias, 'HelloMissPotter'. 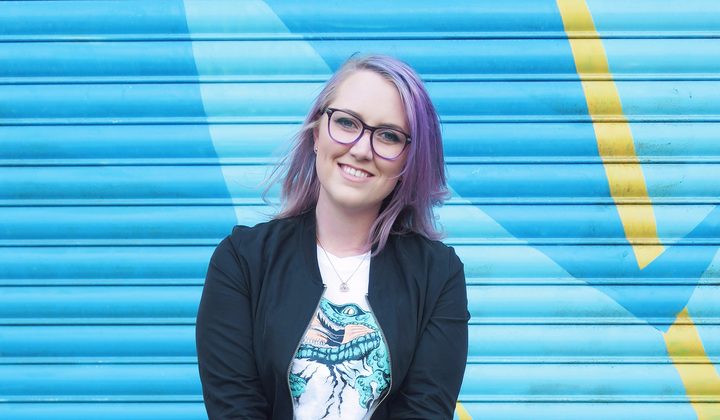 She films herself playing games live on online game streaming channel Twitch TV, while chatting to people who are watching.

“I broadcast my face, as well as my game play and there’s a live chat right beside it, kind of like comments on Facebook where people are discussing with me what I’m doing at the same time.”

Miss Potter said being good at the game came secondary to good chat.

“It’s a really strong community feeling, I grew up as an only child and I kinda spent a lot of time gaming by myself. When I started live streaming and having other people there to participate in those gaming experiences ... that was pretty awesome.”

Miss Potter said while the industry presented a lot of opportunities, its rapid pace of growth meant things were a little out of control.

“Lots of different parts of the industry are trying to pull it back and say ‘hey, how do we harness this and actually make this into something that we can always enjoy, and that has a future?’,” she said.

Miss Potter was not alone in highlighting the level of enthusiasm in the industry, but that it was being hampered by a lack of business knowledge.

Sydney-Based New Zealander Jonathan Weatherly, who coaches the professional League of Legends team Tectonic, described what he called a 'start-up mentality' as causing a lot of frustration.

"There are a lot of people who are still learning how to run businesses, there's a lot of inexperience basically, and a lot of stuff doesn't really happen as it would in a bigger more established company."

Mr Weatherly said he would like to see how far he could take coaching, but he had no idea if he could form a long term career. 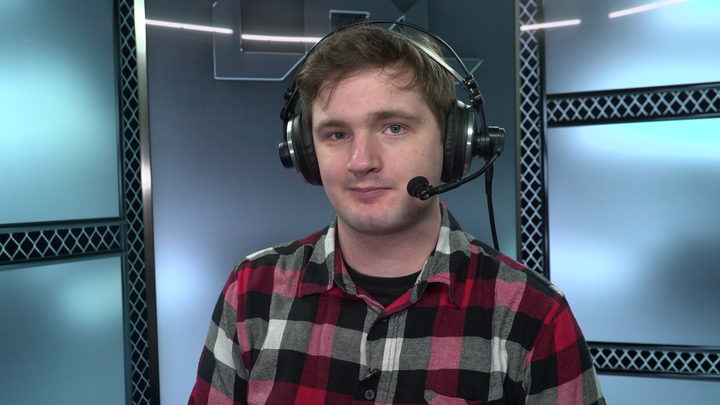 But game fanatic Matt “Smite” Ross said he was determined to forge a lasting career in esports.

Mr Ross is a 'Shoutcaster' or what’s known as a match commentator in traditional sport. He started out doing volunteer esports commentating while a student.

“I ran a lot of my own leagues, in fact I started my own esports club at Otago University just so I could commentate as much as I could. I did a lot of that free and eventually people started paying me for it.”

Mr Ross said he initially thought that he would have to move out of New Zealand to make a career out of esports, but that wasn’t the case now.