Among the legislation facing the new parliament is David Seymour's End of Life Choice Bill, but after a record-length Health Select Committee hearing delivered no recommendations, where is the debate now? 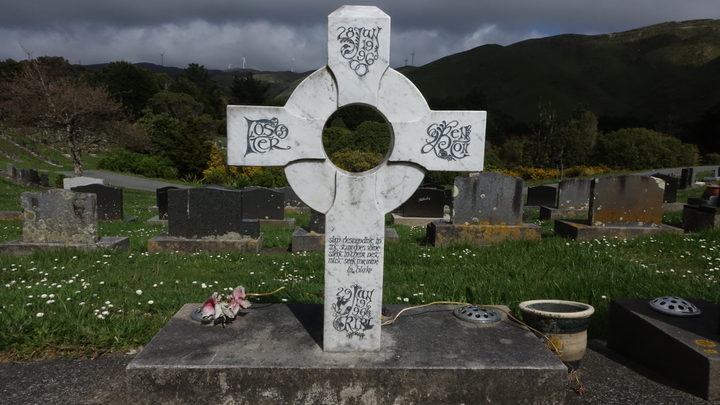 John Marks has had his life turned upside down twice.

The semi-retired company and media director's first wife Sonya died of a painful cancer. After recovering from the trauma he fell in love and married Annette, but she too soon developed cancer and died.

"She honestly lost a third or probably half of her weight and picking her up was like picking up a dog or small animal," he said.

"At that stage I thought, 'This is something that has died of starvation. Basically the cancer has completely taken everything that's in her away and she's just left as an empty vessel.' 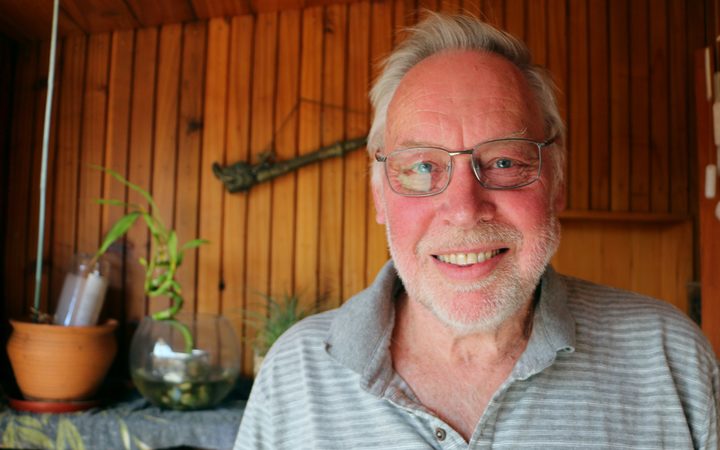 "That was just horrible."

Mr Marks said he would have liked to administer morphine to end the lives of both Sonya and Annette, he could not bring himself to do it. But he now wants to be able to choose that option if he ever gets too sick to care for himself.

Debate over euthanasia has been gathering pace in the last few years. The case of Wellington woman Lecretia Seales, who went to court seeking the right to die, propelled the issue into the public eye, culminating in a select committee hearing last year.

That committee made no recommendations and the chance for Parliament to consider the issue appeared to have passed by - but a week later, ACT MP David Seymour's End of Life Choice Bill was pulled from the ballot.

Seymour survived the election and so the euthanasia debate will continue into the new parliamentary term.

Ted Hughes is a pain specialist, a former president of the New Zealand Society of Anaesthetists - and a son whose mother recently passed away.

She was nursed at home by his sister and father, before getting too sick and needing extra care in her last days.

"Mum was really sick for about nine months ... she had her morphine dose gradually escalated during that time and she needed a lot of care with nursing because she became doubly-incontinent," he said.

It was a painful death, but Dr Hughes still will not support euthanasia. 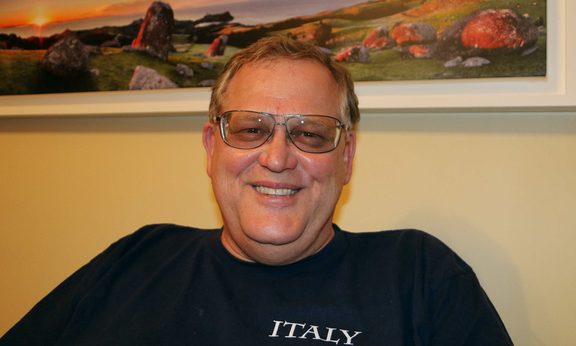 He believed it was impossible to avoid all suffering.

Palliative care could not solve all types of pain, but it was not physical pain that led to calls for medically assisted dying, he said. More often, it was the fear of suffering, indignity and causing others to suffer.

If a law allowing euthanasia was passed, doctors should not be involved because people would immediately lose trust in a whole profession that was geared toward healing, Dr Hughes said.

"The medical profession is in a great deal of danger if it's involved, and we'd be wisest to steer well clear of it," he said.

Not all doctors are against euthanasia, though.

In June, the New Zealand Medical Journal published research on views from the profession which found 37 percent of doctors either strongly or mostly agreed to legislation in favour of what it called "assisted dying".

An greater number of nurses - 67 percent - fell into the same categories.

One doctor who would have assisted a patient in dying  - risking his career and reputation - is former Northland GP, Dr Lance O'Sullivan.

He no longer practices medicine ahead of a tilt at politics - but said it was the heart-breaking illness of a young cancer patient that had changed his mind on euthanasia. 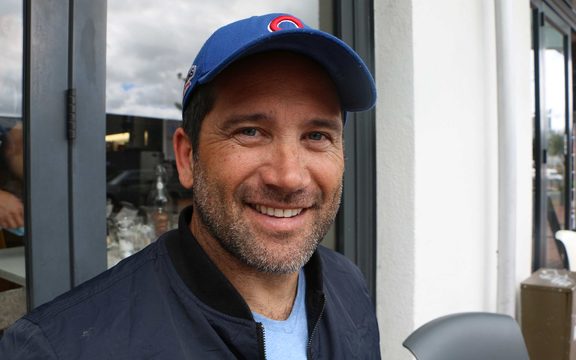 He only found out after she died that she had wanted to access it.

"I probably would have helped her," he said. "I wouldn't have taken her to the Netherlands, I would have assisted her to die here in New Zealand and faced the music."

Dr O'Sullivan said he agreed with Dr Hughes that many people who chose euthanasia in overseas jurisdictions included in their motives that they felt they were a burden on their family, the hospital or even the taxpayer, but he was not concerned.

"I don't think it should be dismissed as an inappropriate component to a decision".

He believed New Zealand was ready to take a "courageous" step into the unknown.

Dr Sullivan said he did not want to follow the approach of some other countries in broadening access to euthanasia for people with mental health issues, and for children. He also admitted there were risks, but he did not think they should be shied away from.

"The reality is this will evolve. We can't say that what we might start with is what we will finish with," he said.

"I don't think any legislation should be set in stone. It should be open to change. Could it be a slippery slope? If we weren't smart and did allow that to happen we would have to own that mistake."

Seymour's End of Life Choice Bill allows a person to have a doctor terminate their life if they have six months or less to live, after a process that includes two - in some cases, three - different doctors signing off.

More controversially, it is also open to anyone with a "grievous and irremediable medical condition".

Some doctors have said that was open to all sorts of interpretations, and that eventually the scope of any law would have to be made accessible to all. 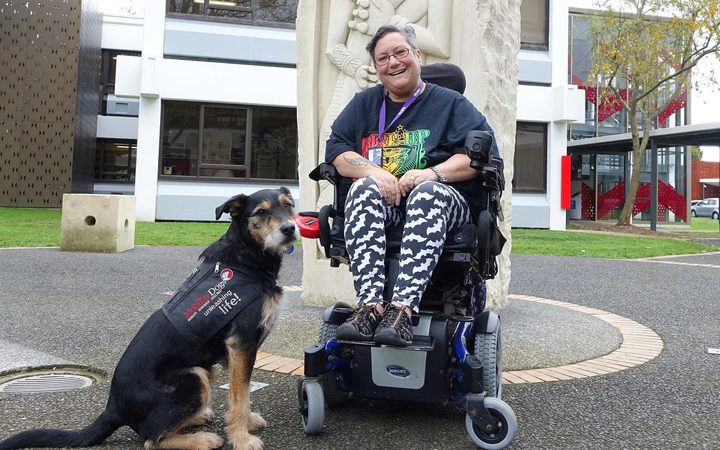 Dr Huhana Hickey is an academic in Māori Health at AUT, and lives with multiple sclerosis. She is confined to a wheelchair and has a service dog in her office who follows her wherever she goes.

She formed Not Dead Yet Aotearoa - a group representing the voice of people living with disabilities. She said any euthanasia law would send the wrong message about the value of their lives.

"People make comments like 'I don't want anyone wiping my bum or being dependent with people feeding me,'" she said.

"You're telling me, as a disabled person - where some of us have our bums wiped, we're fed, we're cared for - that we are a burden, we're suffering and we have no place in this world?"

"We need to look at why people want to end their lives, why are people afraid of pain? Many disabled live with a lot of pain, a lot of barriers and a lot of struggle," she said.

Dr Hickey said it was the idea of losing control and autonomy that struck fear in people as they aged.

"I think people are afraid of people caring for them," she said. "But in a proper environment these people are not a waste. Every single person teaches us something - even those who are significantly disabled."

Dr Angela Ballantyne teaches medical ethics at Otago University and agreed that those in Western culture perhaps placed too much importance on being a burden on others.

She also said those promoting the bill needed to be upfront about the reality that mistakes will happen.

"Without a doubt, there will be people who slip through those loopholes," she said.

"That's true and we need to own up to that, but the whole debate about whether we could perfect the system is the wrong debate."

"We should be having a debate about whether we can minimise the risks in the system and once we've minimised them as much as possible, are those risks proportional to the amount of benefit we think we're going to get?"

Health Select Committee chair Simon O'Connor said there was a chance Parliament would debate the bill before the end of the year, but Mr Seymour was putting his money on a date in early 2018.