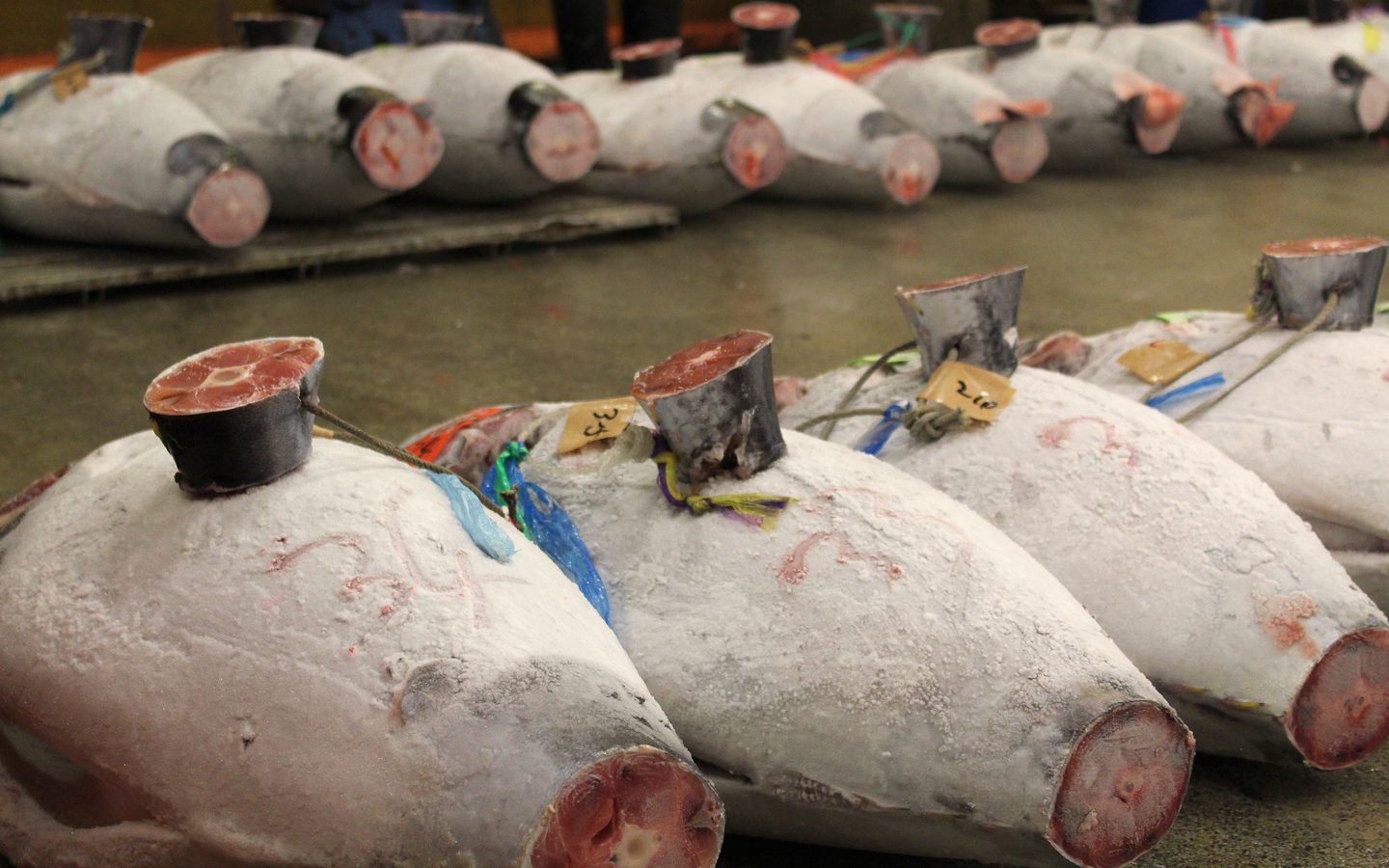 Donald Trump did his best to finish off the Trans-Pacific Partnership free trade agreement by throwing it out shortly after taking office, but it is refusing to die.

Trade officials gather again in the next few weeks to consider how a deal might work without the United States.

Japan and New Zealand have been leading the charge for a partnership without Washington. But will it be economic gains or a desire for stability in uncertain times that might bring others on board?

It's 2am in the morning, but the queue to see the auction of frozen tuna at Tokyo's Tsukiji market is already 10 people deep.

Within an hour, the first tour group spot has filled up and everyone is ushered inside, given fluorescent vests and told to wait standing, sitting or lying on the lino floor for the opportunity to be shepherded through the outer parts of the market. There, small one-person goods vehicles are whipping about, picking up and delivering polystyrene boxes of ice and frozen seafood, driving at manic speeds given the tight confines. 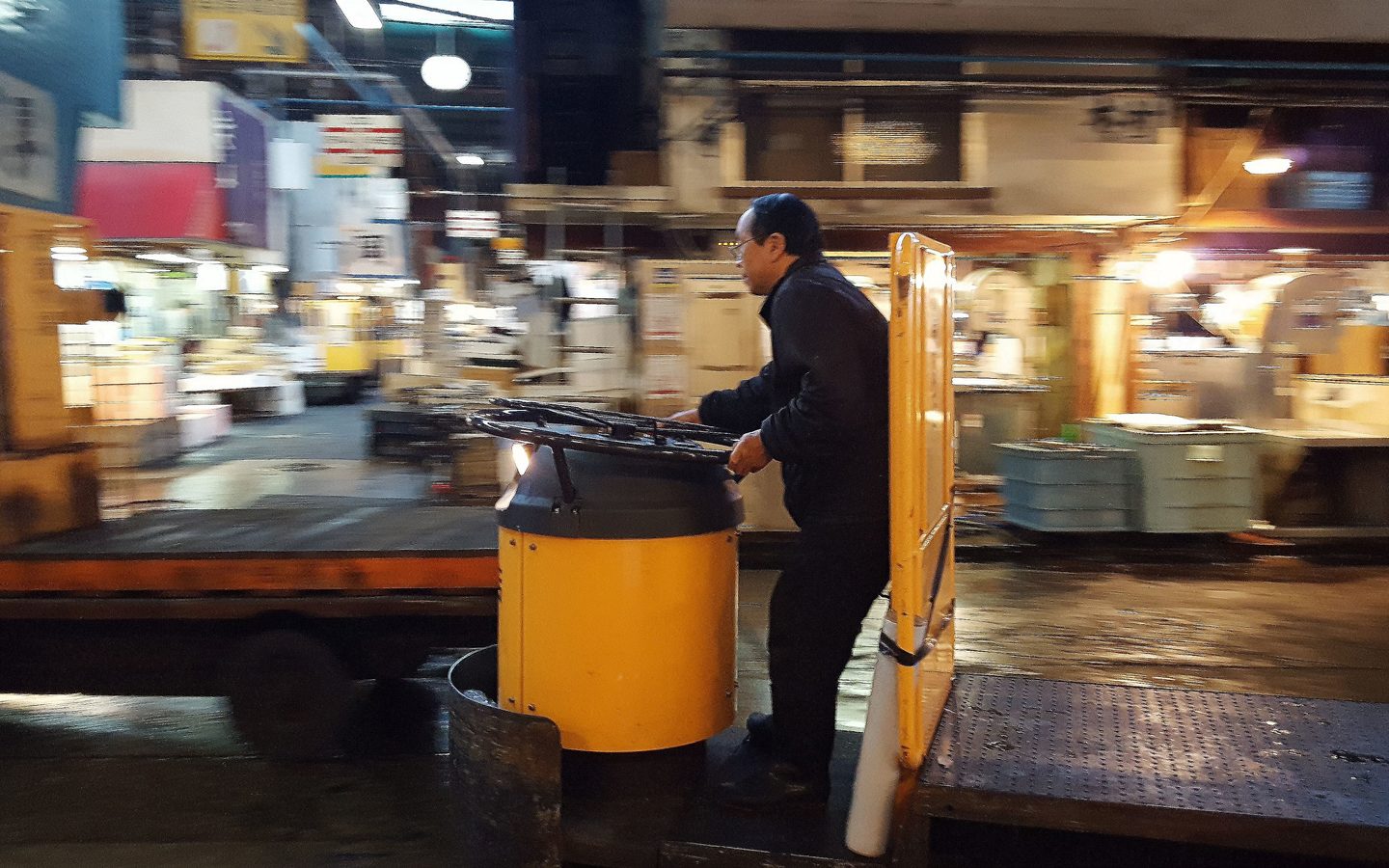 The guides warn the drivers have right of way. At times, it feels like the tourists are pins in a bowling alley, about to get skittled, as they dodge and dart, making their way into the chilly auction room where the torpedo shapes of tail-less fin-less frozen tuna are lined up ready for sale. This is the market where tuna is sold for astonishing prices. In the first auction of the year, a blue fin tuna weighing over 200kg sold for nearly $1 million.

The seafood sold here is flown or shipped in from all around the world. It's this sort of international exchange that many would like to see made easier, but also done better and with higher standards, under regional agreements like the Trans-Pacific Partnership (TPP). At the moment, the world seems a somewhat uncertain place, and the idea of regional deals of a way of getting nations co-operating could well be coming to the fore.

During his campaign, US President Donald Trump seemed to suggest America's position would be increasingly isolationist. Allies were pushed away with rhetoric such as: "China is killing us, Japan is killing us and a new one, Vietnam, is killing us. Everyone we trade with is killing us." 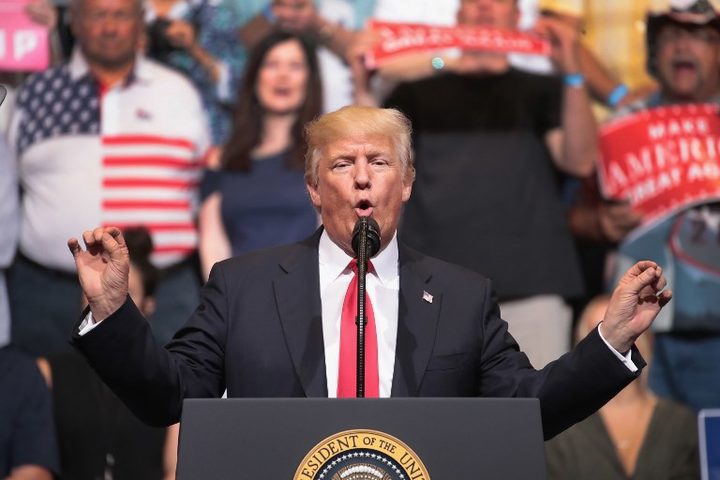 US President Donald Trump at a rally in Cedar Rapids, Iowa Photo: AFP

Now in office, the Trump administration has rowed back from much of what was said on the hustings, but Asian leaders have still been keen to get in front of Mr Trump to secure relationships and gauge what the future holds. For many in the region, US involvement has been important as a super-power balance to the growing presence of China.

Nations such as Japan may well be reluctant to start again with any new trade deal, given the political capital already spent at home on agriculture and other concessions to get the TPP over the line. Security issues may also be pushing its leadership to instead revive the TPP minus the United States - or TPP11, as it is known. 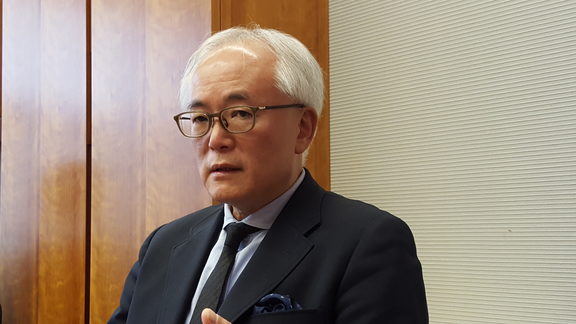 At a briefing for journalists in Tokyo, Tomohiko Taniguchi, a special advisor to the Cabinet of Japan's Prime Minister, Shinzo Abe, spoke of his nation's many challenges and what he called "a shrinking strategic space".

"Japan is surrounded by three nuclear powers and Japan's dependency on sea-faring trade is going to be the same in 20 or 30 years down the road. So what's happening in both China Seas matters in that context. What the Japanese government is doing ... is getting itself closer than ever to other like-minded sea-faring democratic nations, including of course the United States but also others like Australia, New Zealand, India and Singapore."

China, the regional super power, is under pressure to bring North Korea to heel as its missile tests continue. At the same time, it is being urged to follow international rulings on its claim to islands in the South China Sea - a point Prime Minister Bill English made after his talks in Japan a month ago.

On top of those active security concerns, sensitivities linked to past military activities remain. The Abe administration wants to change Japan's pacifist constitution to allow a regular army able to take action to settle international disputes, rather than the more restricted version agreed after World War II. But there is significant opposition to that in Japan itself. China and South Korea have also been angered in recent years when Mr Abe has visited a war shrine in Tokyo commemorating the war dead. 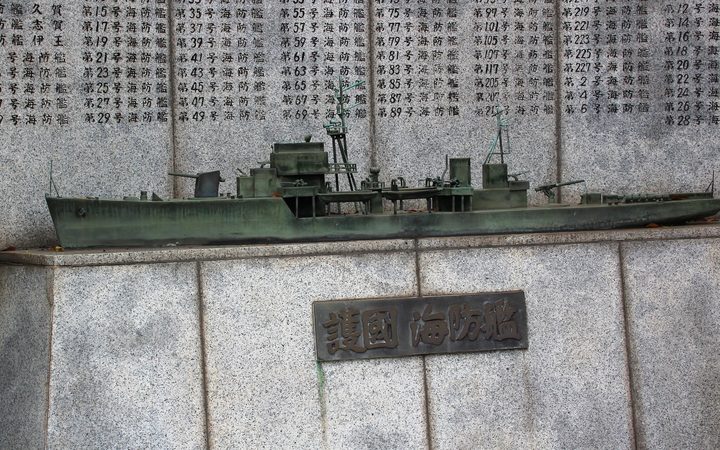 A warship memorial at Tokyo's Yasukuni Shrine, a Japanese Shinto shrine to those killed in war Photo: ( RNZ / Philippa Tolley )

Fears of an escalation in regional conflict might be holding Beijing back from strong action against North Korea, according to East West Centre director Satu Limaye.

"I think I could put 50 divisions along the North Korea border. [China] could - if they decided [to] - squeeze anything going in and out of North Korea along the border ... but I don't think China wants the outcomes of doing that, because the outcomes of any military action, or an economic action that is so tight it is essentially a military action, are unintended consequences." 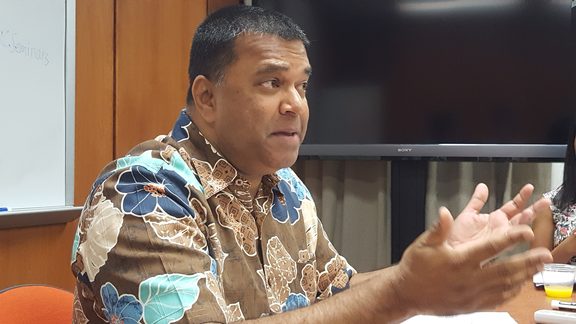 So with fears of isolationism still evident, and tensions and security threats within the region, the argument over the strategic importance of a regional trade deal is floating nearer the surface.

The number one imperative for Crawford Falconer, a trade professor at Lincoln University and a former New Zealand deputy secretary of trade, is for nations to focus on the bigger picture of the region working together.

He doesn't like the idea of what the world would look like if the countries could not hammer out a viable rejigged TPP agreement.

"[The deal] was a stepping stone to something bigger and stronger beyond and if you don't take the first step you don't actually get there... Ironically, now that it's not going forward, you get to see what the alternative rather more chaotic options are for the Asia Pacific region."

"Countries that trade well and get on and have lots of economic interest and integration are good friends... it's not the only reason, but often that's why regions have been destabilised, because you don't have that balance around opportunity and growth."

Mr McClay is hopeful there will a substantive version of a TPP agreement minus the United States ready to be discussed on the edges of the APEC meeting in Vietnam in November. 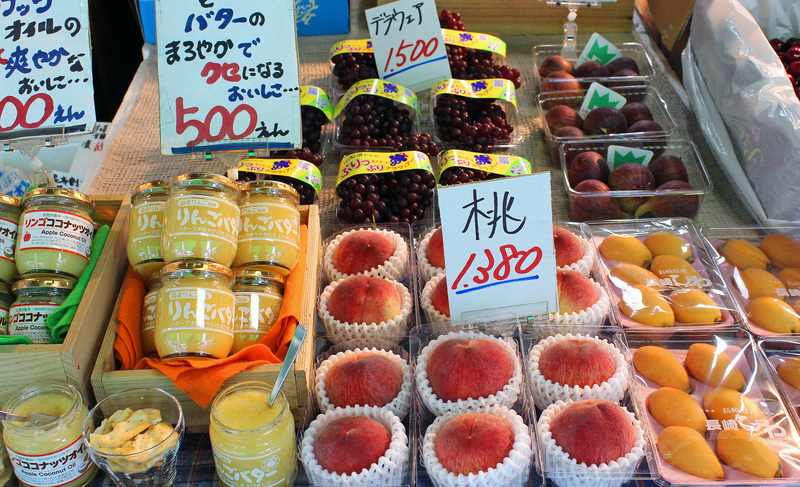 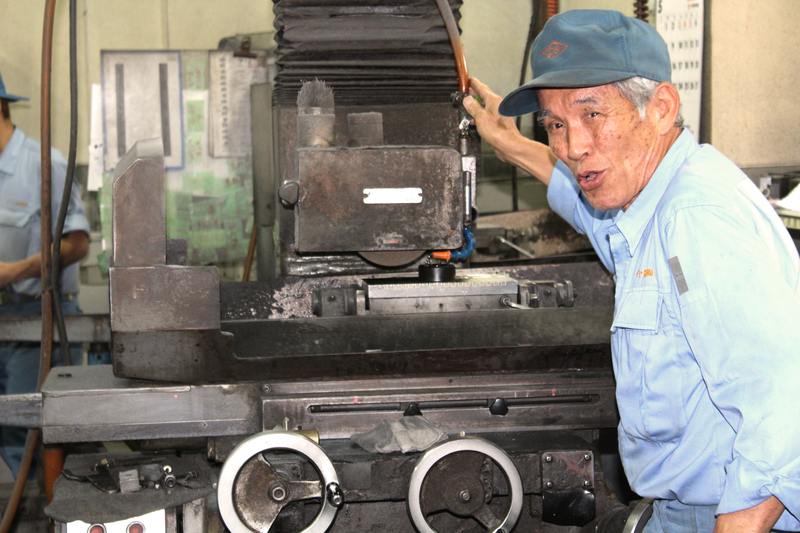 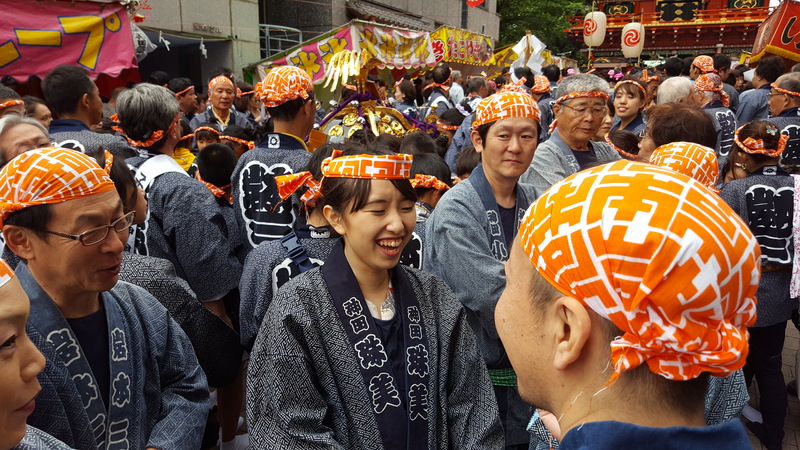 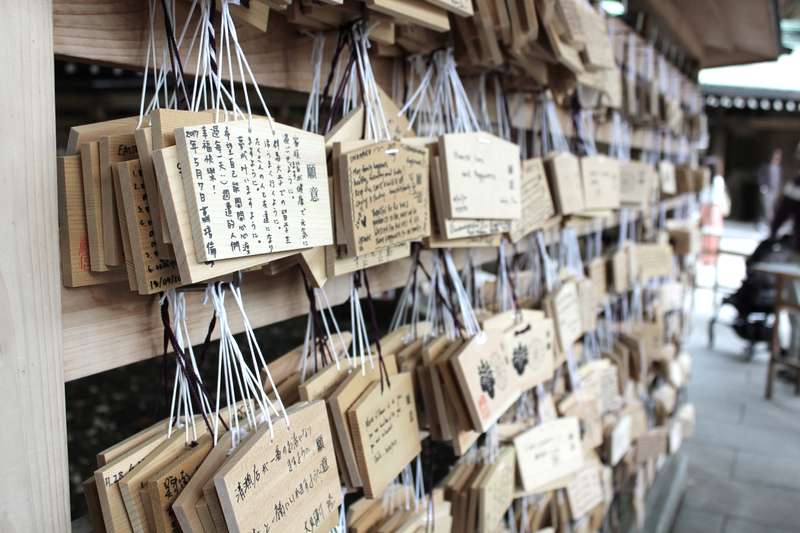 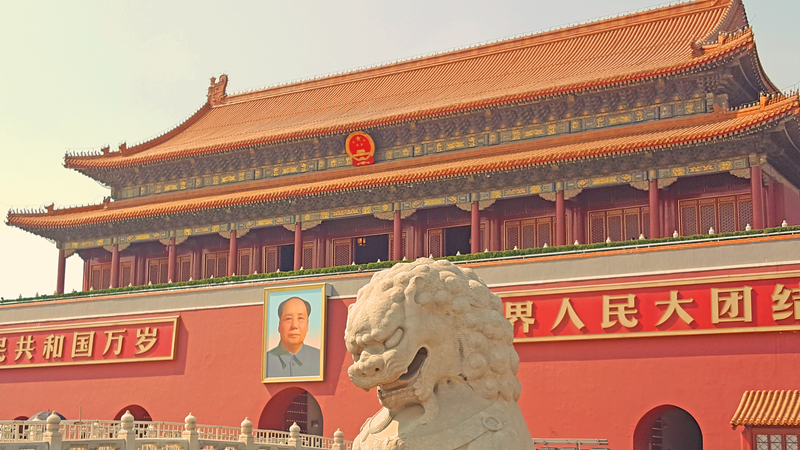 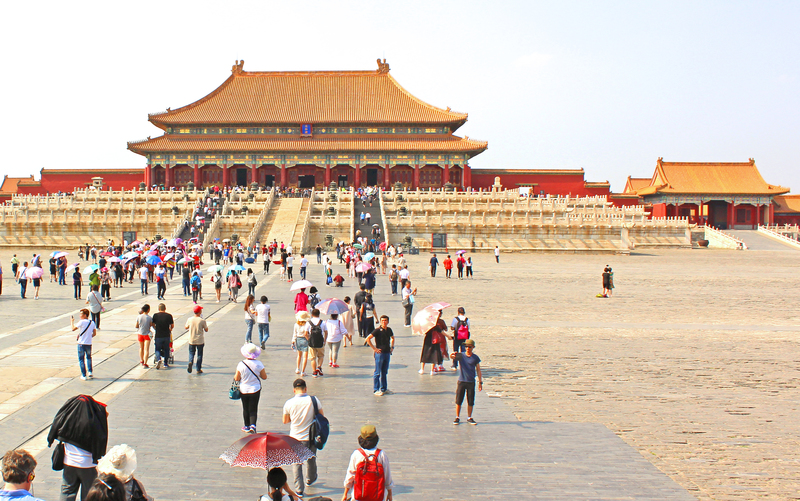 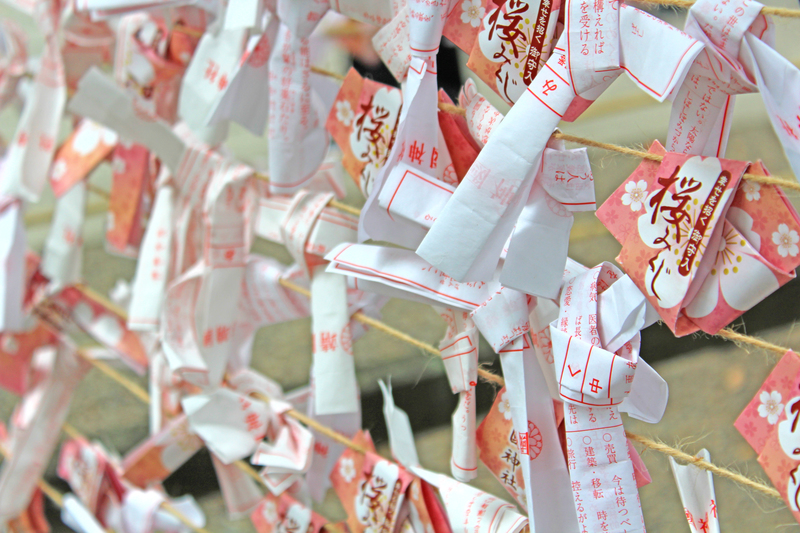 Prayers at posted on a string at Japan's Yasukuni Shinto shrine to its war dead (photo: RNZ/Philippa Tolley) 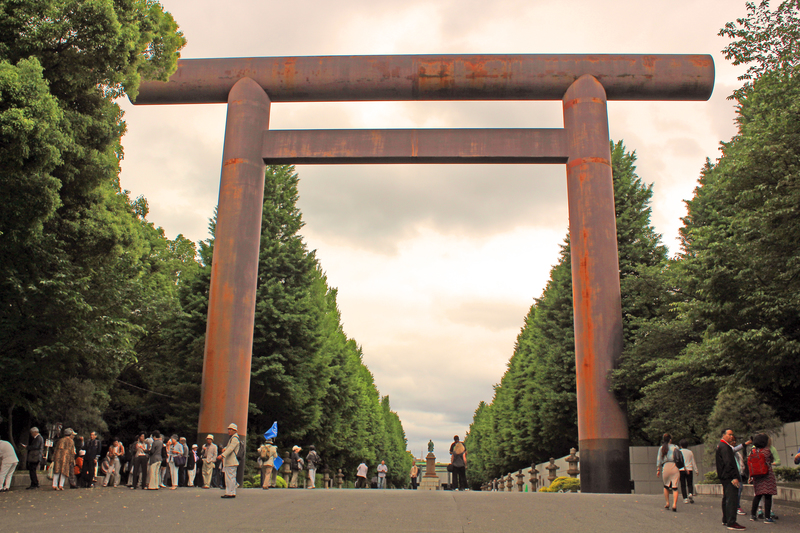 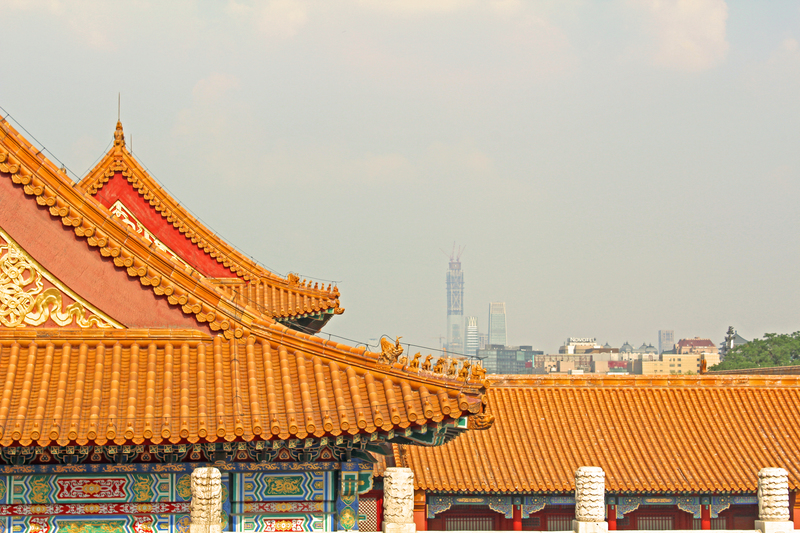 The Forbidden City, was China's imperial palace until 1912, behind its tiled roofs, a view of modern Beijing (photo: RNZ/Philippa Tolley) 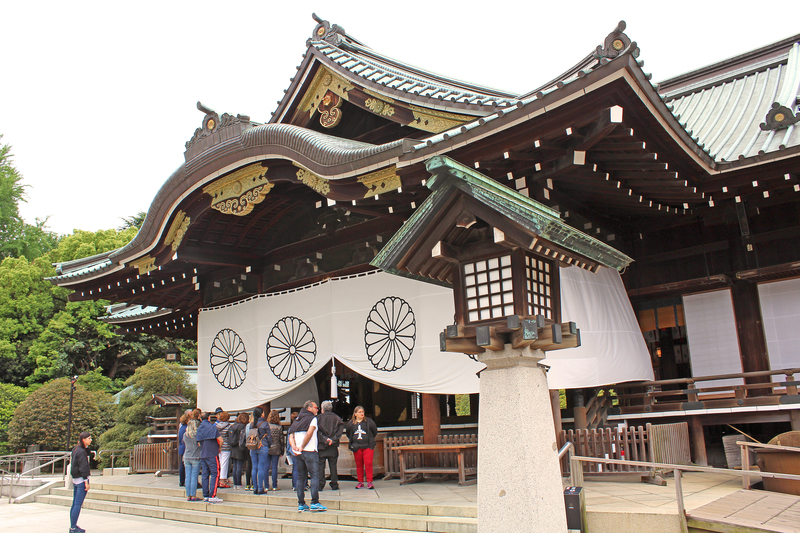 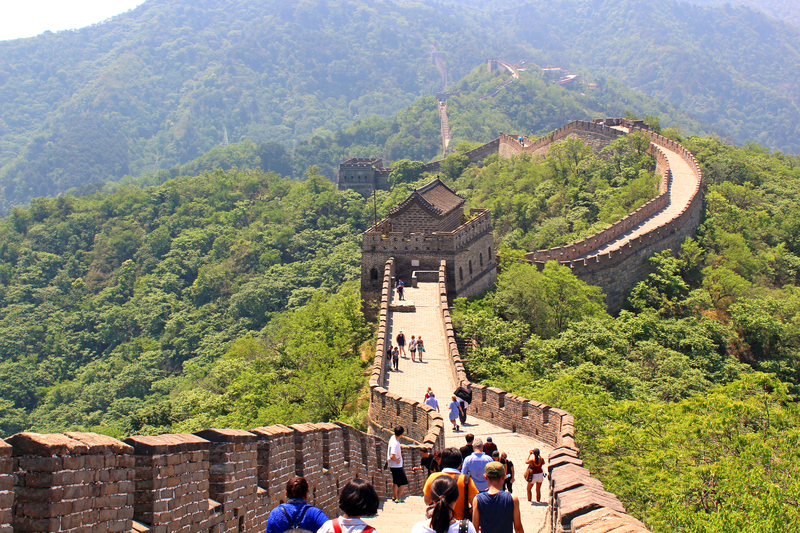 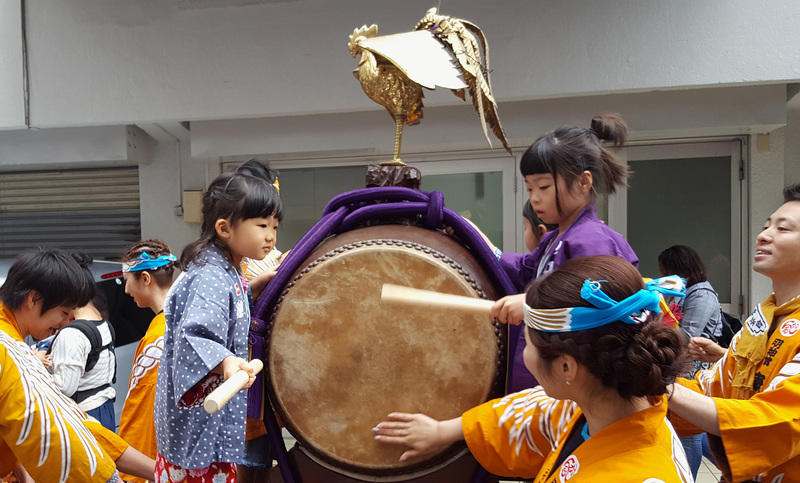 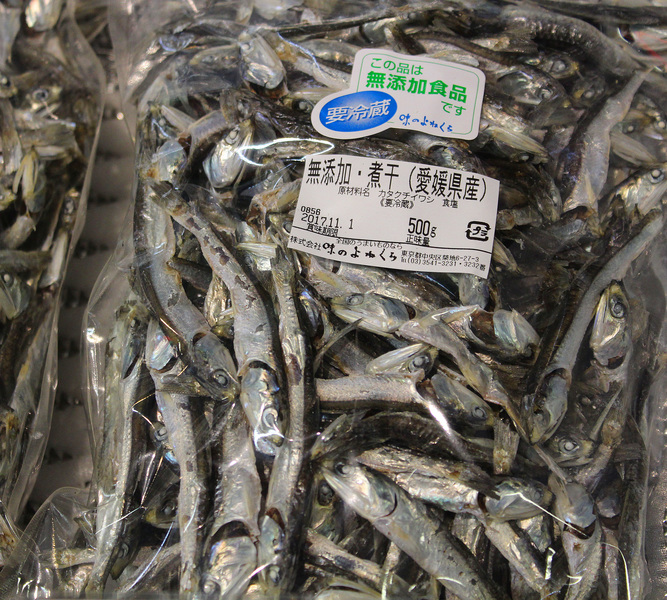 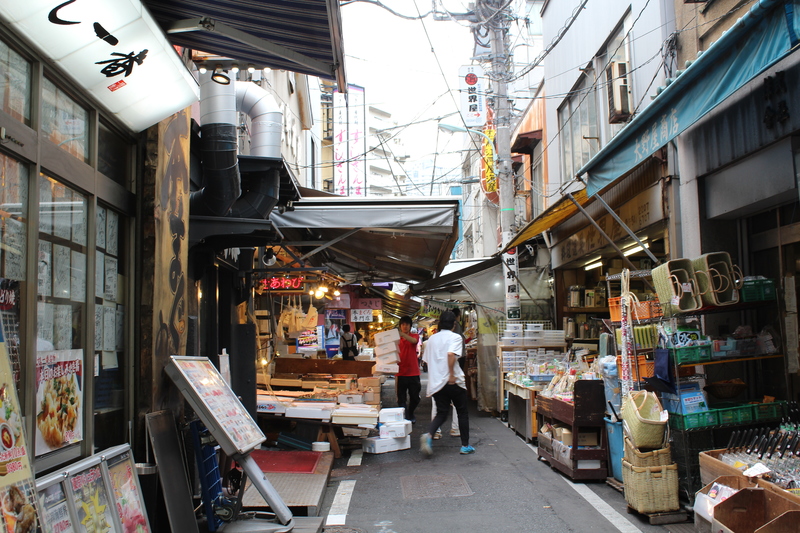