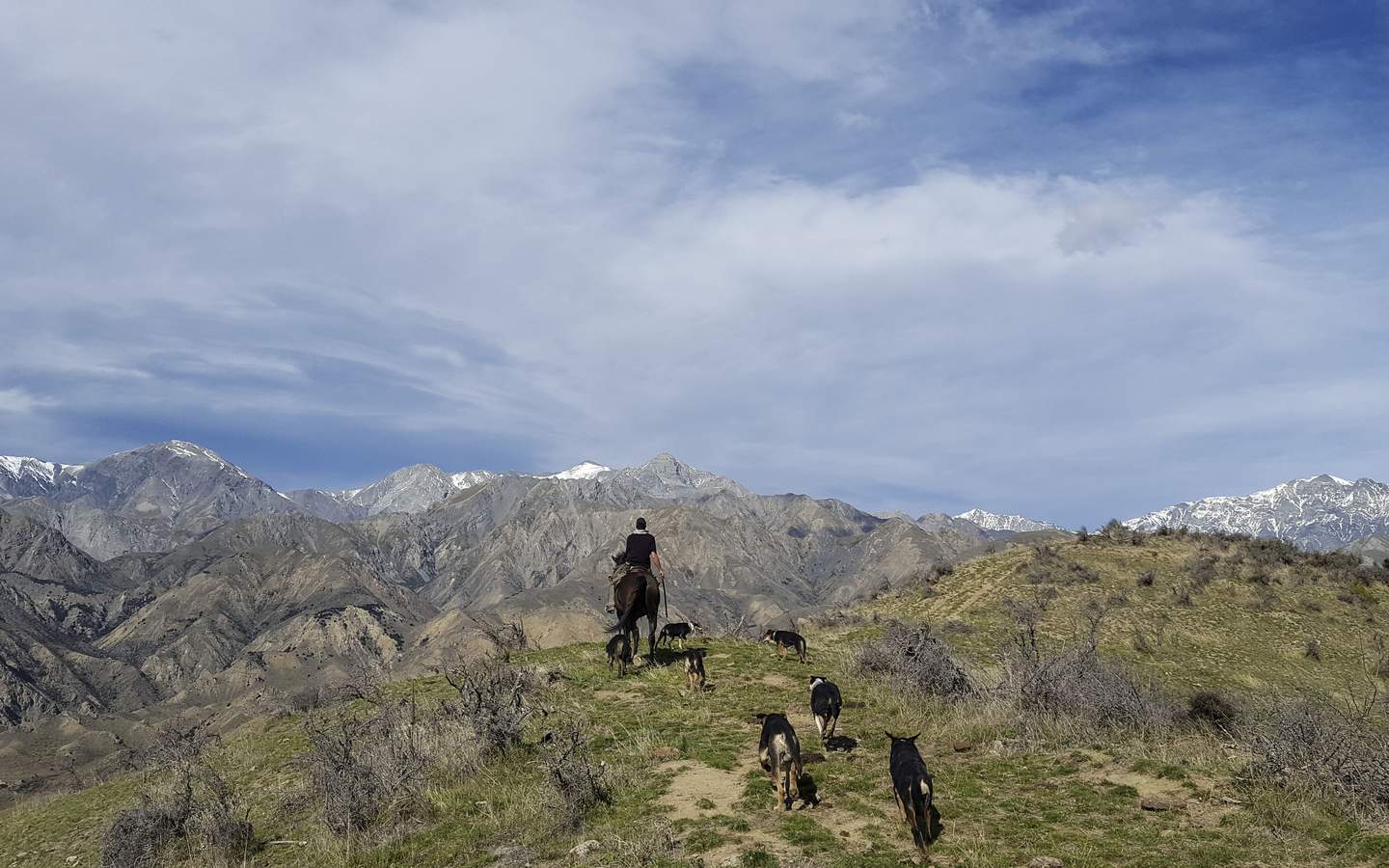 Tucked between the Kaikōura ranges and sprawling down the Clarence Valley is the expansive Muzzle Station. Snow-capped peaks highlight the jagged skyline and the vast landscape spread out between the ranges represents the essence of high country farming. It's a way of life that some say is the backbone of New Zealand.

Colin and Tina Nimmo bought the 18,000 hectare station in 1980 from the Murray family and raised their two daughters, Lucy and Fiona, out there.

In turn, several years ago, they moved to a farm closer to town and left the managing of the station to Fiona and her husband, Guy Redfern.

Looking back at her childhood on New Zealand's most isolated mainland farm, Fiona said she remembered it being "pretty free".

"We made our own fun and didn't have many friends, my sister and I."

The girls were home-schooled by their parents and going into town and mixing with other kids took them a bit of getting used to, she said.

"It never really bothered me to tell you the truth, I know it bothered my sister, she just wanted to feel normal and she really felt like it was a burden... but I never thought about it. I just wanted to be on the farm with my animals."

Now, with her husband, she's giving their two young children - Matilda, two, and Arthur, four - the same experience that she had growing up.

"I always knew I'd come back, there was no doubt in my mind. 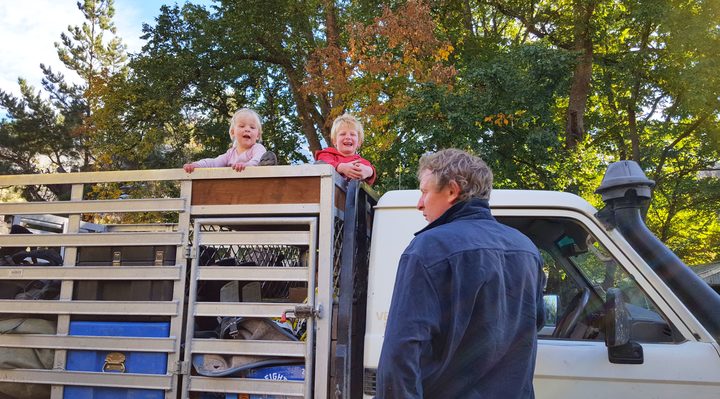 Guy Redfern, with Matilda, two, and Arthur, four, on the back of the ute. Photo: RNZ/Alexa Cook

"For me [raising children out here], the main challenge is the lack of socialisation and the lack of things like learning to swim, learning sports and playing with other kids that everyone else just takes for granted."

The precarious access road takes two and a half hours to navigate from Kaikōura to the farm's homestead. It was built in 1969 and snakes up over the 1200m Blind Saddle on the seaward Kaikōura range, before dropping into the Clarence Valley. Because it is weather dependent, the road is often closed through winter, and the farm has to rely on a plane to get in and out. 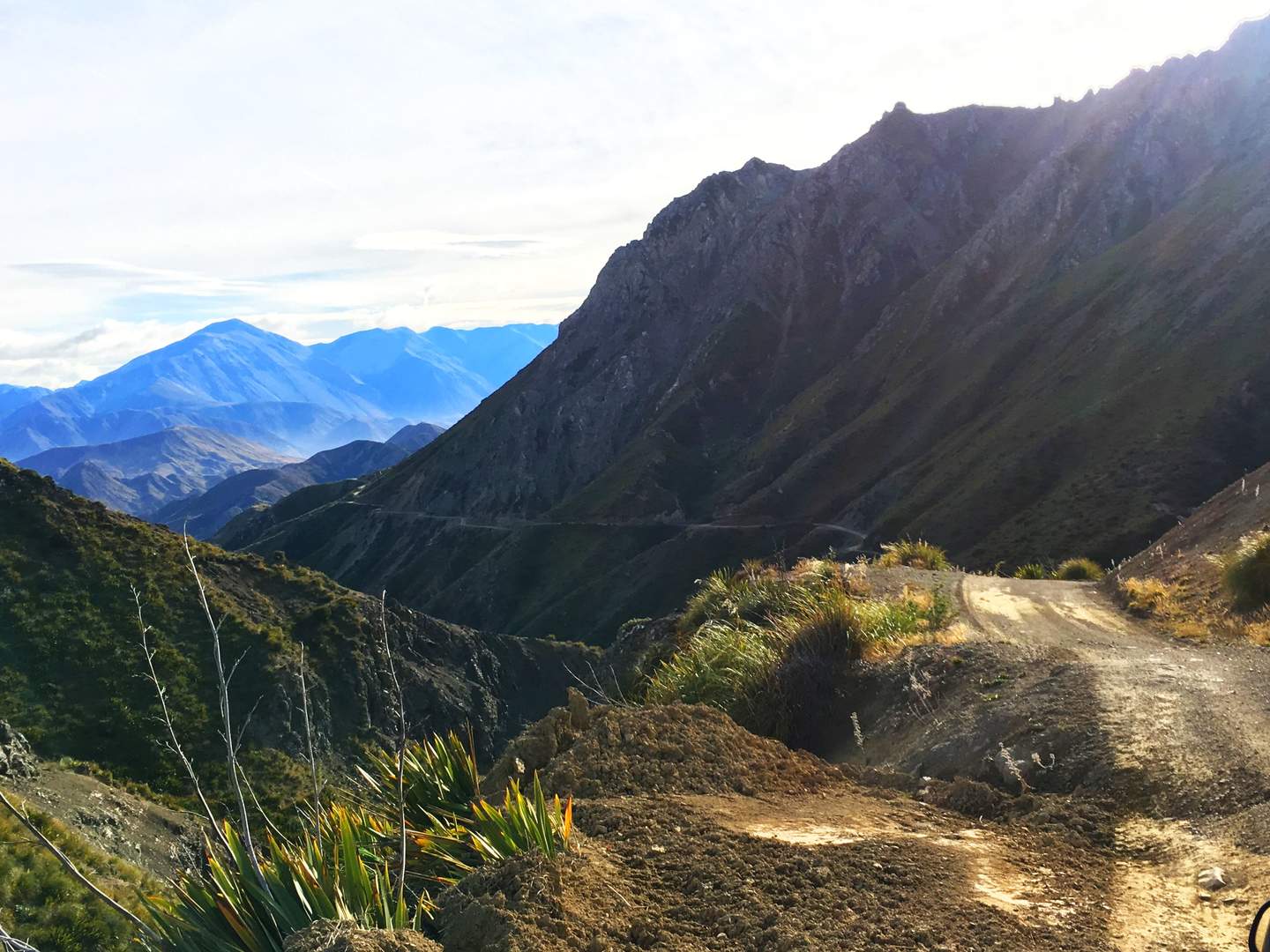 The fragile road to the farm through the Kaikōura ranges Photo: RNZ/Alexa Cook

And while Fiona loves station life, there was one time when the reality of living in the middle of nowhere frightened her.

"My appendix started to leak when I was 33 weeks pregnant with Matilda, that was the only time we've had to call the rescue helicopter and it was the middle of the night... that was fairly traumatising.

"I reckon it was about the only time I really didn't want to be here, ever. I just wanted to be out, it felt like I had to get out of here.

Her mother, Tina Nimmo, said luckily the family had no bad accidents in their time farming there, but if they had it was a long way out to get help. 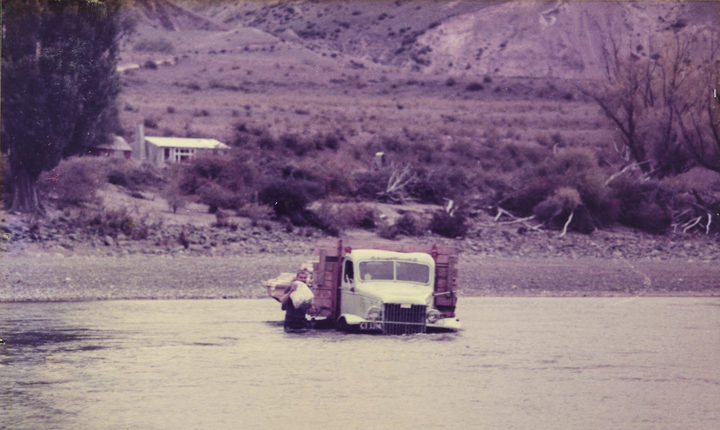 A truck gets stuck in the Clarence River in the 1980s - access to the farm is dependent on how high the river level is. Photo: Supplied

"There's all sorts of things... I look back now and think 'how on earth did we survive', but you did, there was no other way of doing it."

Being so remote was a great health and safety plan, because it made them a lot more cautious, Mr Nimmo said.

"You learnt to look hard at a creek because if you got stuck in it you knew it'd be a bloody long walk home. Pain is a great learner really - if things went wrong there was no one else to fix it.

When the Nimmos looked at buying Muzzle Station, he decided if they were to live there he needed to learn how to fly. 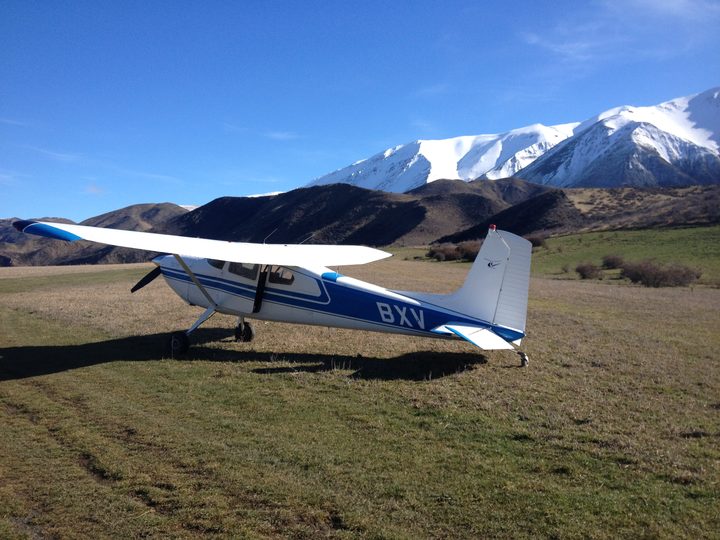 "That was interesting... I had a big long airstrip, sometimes I managed to get it down on the airstrip and other times I didn't... then I ended up with a licence.

"We bought a plane, cheaper than a car in those days, about $11,000, you couldn't live out there without a plane."

While they had a plane to fly in and out, other aspects of life on the farm were still in pioneering form and not so reliable. The only communication to the outside world was a radio telephone to Bluff Station.

The hydro power system was put in in 1946, six years ahead of the Kaikōura township, he said.

"It was 110 volt and we changed it to a 210 volt, put a new turbine in and kept the old water intake. It had a sieve on it which used to block up all the time... it wasn't good enough to run a freezer or anything so we had no freezer, but it ran a radio telephone, lights and a fridge... it was a bit like pioneering." 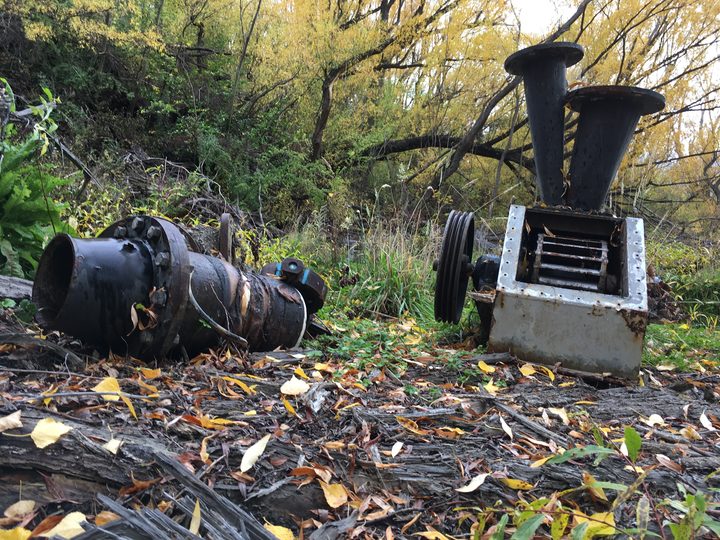 While there is no cellphone reception - which the Redferns quite like - these days Muzzle Station has wireless internet and a phone line, and has upgraded the hydro power system. 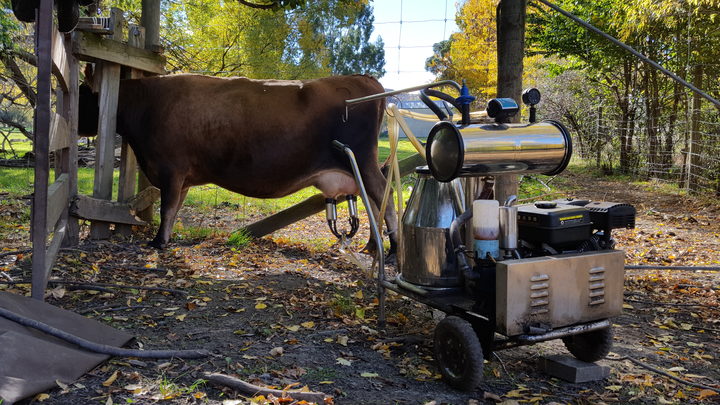 Living so remotely means not only a busy working life, but a busy family life.

Everything from getting the milk in the fridge to educating their preschoolers has to be done by the Redferns themselves.

With Arthur about to turn five, Fiona is preparing to pick-up the new role of teacher, just as her mother did for her and her sister.

Another new role for her is writer and family historian.

And in the past year she has put pen to paper to capture the story of her life on the station and what it's like to live and work on such a remote back block of New Zealand. 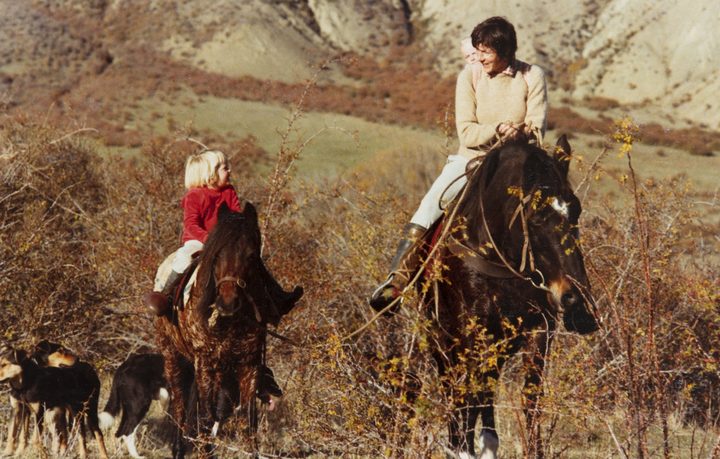 Tina Nimmo out mustering with Fiona strapped on her back and Lucy on the pony in 1983. Photo: SUPPLIED

"It was cool talking to my parents and getting lots of stories and history, I read my mother's diaries and it gave them a good connection to the place."

She hoped that the hard slog involved in putting together a book about the family's life would pay-off, leaving something for the next generation to look back on.