With a record number of people in prison and re-offending rates stubbornly high, the country's prisons are putting the focus on work skills to get inmates ready for life on the outside.

But why would an employer choose to put a prisoner or someone with a criminal record on their payroll?

The revolving door of New Zealand's prisons is a major drain on the public purse, with the daily cost of keeping a person in prison priced at $307.53.

The average length of a sentence is 534 days.

And New Zealand's jails are bursting at the seams, with 9900 prisoners behind bars and a forecast rise to 10,000 by next year.

But companies who are struggling to find good workers in a very competitive labour market are snapping up prisoners and people with a criminal record.

The Department of Corrections said it had no companies signed-up to take prisoners on after release five years ago, but it now had 70 firms hiring regularly from prisons, and interest was growing. 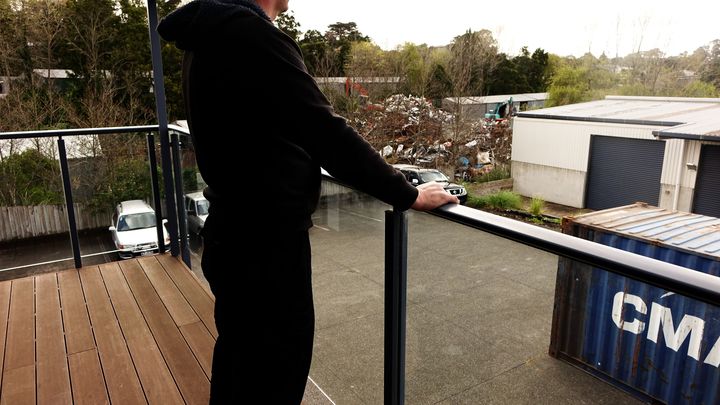 After serving 11 years Craig is now managing other prisoners working in the community Photo: RNZ/Teresa Cowie

He has been in prison four times - for drugs, burglaries and armed robbery. He was locked-up for a total of 11 years.

While he was in prison he started doing the Release to Work programme, where prisoners can go out to work, but are locked up again at the end of the day.

He said it helped him to re-connect with living a normal life.

"All of the people I meet there were not inmates, so I wasn't just 24 hours around inmates, is was in the community. I made friends with my work mates and then when I got out, I still had a job to carrying on with".

Prisoners who do the programme earn market wages, but have a third of their wages deducted to pay for their board inside prison.

Craig is one of the programme's success stories. He got back with his partner and children and has been leading a normal life, with his offending put firmly behind him. 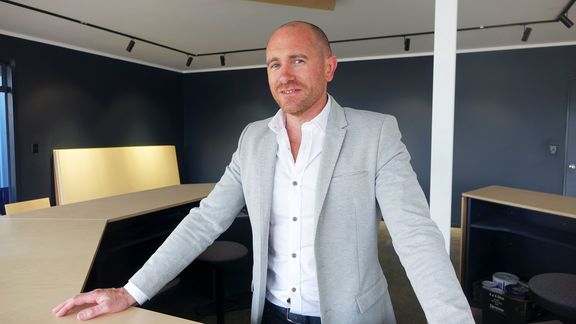 But why would an employer want ex-prisoners working for them, when they could have someone without a long list of convictions like Craig?

Edgesmith chief executive Gareth Knight said he was a firm believer that the workers he got from prison are strides ahead of a lot of those who answered his job advertisements.

"It's not so much a choice of an ex-prisoner or somebody who hasn't been in prison, it's all about the company culture for us. So we want to choose people who'll fit into the team, who aren't here just trading time for money. It's a very competitive labour market out there, so there are some real gems who don't have the same opportunities as everyone else because of errors in their past".

A short drive from the Auckland Regional Women's Corrections Facility - in a maze of South Auckland's industrial buildings and chain-link fences - the retailer The Warehouse has its largest North Island distribution centre.

As dozens of container-carrying trucks queue at its toll gate, inside a massive warehouse is abuzz with forklifts and conveyor belts, readying stock for stores about to be hit with the Halloween, Guy Fawkes and Christmas trifecta of mass consumption. 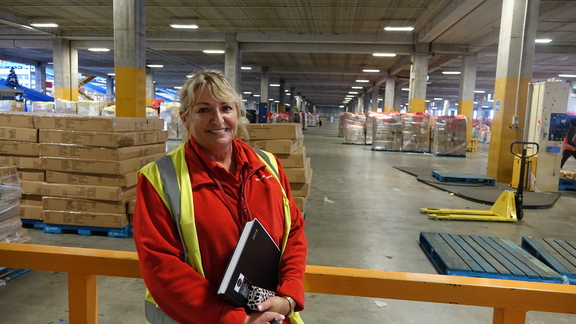 The Operations Manager for The Warehouses Distribution Centre, Sue Green - we want to give people a second chance Photo: RNZ/Teresa Cowie

For the Warehouse, employing prisoners and ex-prisoners is about giving back to the community, but it is also about a desperate need for good, reliable workers.

"They are so grateful that we have given them an opportunity, a lot of them have never had an opportunity like this, so they go the extra mile".

She has been employed as an inductor/loader, sorting all the clothes that are sold in its shops around the country.

She said coming to work here helped her to get back into the routine of work, after becoming institutionalised in prison.

As she wiped away tears, she said she was so grateful of a second chance.

"It gives you confidence again to get back into the work and meet new people, but you've got to work hard and you've got to make it work."

But being released into the community to do work and reintegrate has not happened easily for everyone.

Michelle* worked at a distribution centre inside prison, at The Warehouse doing Release to Work and as an employee there when she was released on parole. 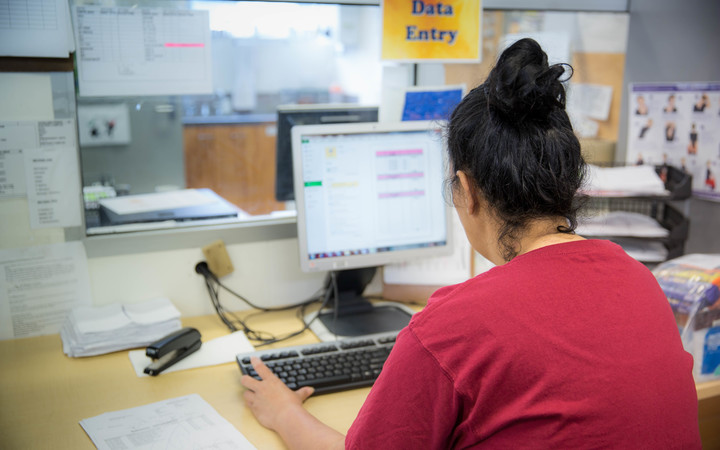 But she lost her job when she struggled to cope with life outside prison and re-offended. She is now back inside.

"I came back to prison as a visitor and I asked them if they could take me back to jail cause everything was so hard out there for me. I ended up homeless, living in my car, no family, all alone and so I said please take me back, I'll pay rent."

Prisoners can come with a lot of complications, so for small to medium-sized companies they can present a bit of a risk.

Retaining wall construction company ICB has been mulling over whether to take the plunge and try employing ex-prisoners.

Resources manager Annette de Wet told Insight that after much deliberation the company had decided to give it a go. 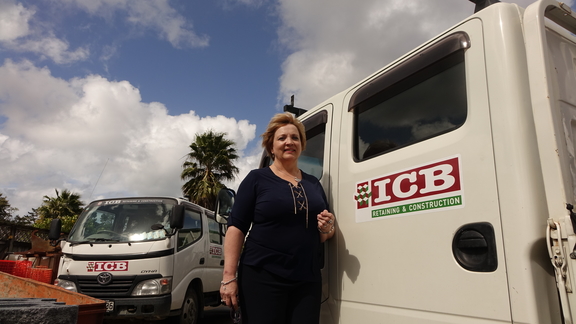 Ms de Wet previously worked at a firm that employed prisoners and she convinced ICB it could help with its struggle to find and keep good workers.

"We have a chronic shortage of staff and it's just getting worse. We realise that they [prisoners] are just people after all and the best way to prevent them re-offending would be to have them in work."

But there are some limits to even the most open-minded of employers.

Ms de Wet said some convictions were a no-go for her company.

"Really serious assaults, drug convictions and use of drugs. It is a bit of a risk if there are long term effects of drug use. That would be a huge influence as to whether we would take them on or not".

While many of the problems associated with some convictions could be overcome or overlooked with practical measures, Corrections said some convictions are more difficult to deal with than others.

It said the hardest placements were sex offenders.

"The main issue is stigma around the offending. These offenders usually have to comply with special conditions and restrictions. However, some employers are willing to give a sex offender a chance".

The department said businesses with strict no-offender policies in place will not employ people with a criminal record.

It could not give details of businesses it had approached that did not want to employ prisoners people with past convictions.

*Some names have been changed to protect people's identity