Britain's historic decision to leave the EU was unequivocal.

The question on the ballot read simply, "should the United Kingdom remain a member of the European Union?" And 52 per cent of the nation answered, "no".

But the referendum isn't the end of the matter. 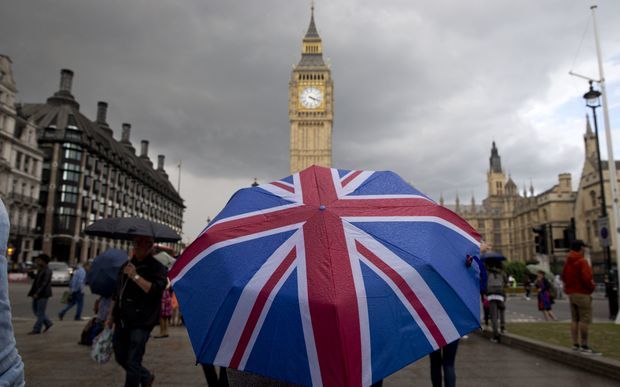 The British government has to trigger 'Article 50' - the legal route to exit - at which point it has two years to agree parting terms with the rest of the EU.

Some believe no British government will pull that trigger, despite the referendum result, because the consequences would be so uncertain. Others think no government could avoid pulling it, when to do so would mean ignoring the will of the British people.

But is it inevitable?