Only eight years have passed since New Zealand signed its free trade agreement with China and it is already out of date. The effects of the dated document are hitting some business hard, but what, if anything, can be done to get New Zealand a better deal? 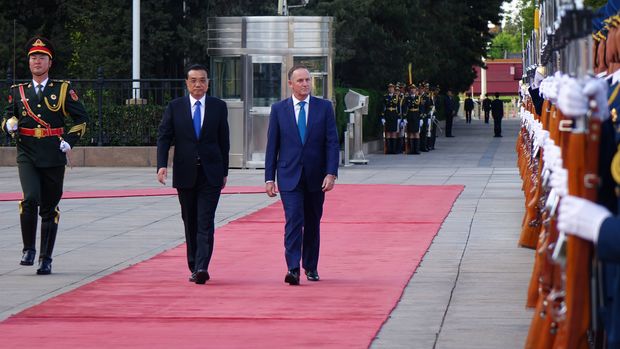 The Prime Minister John Key touched down in China last month hot on the heels of his Australian counterpart.

He arrived in its bustling capital, Beijing, with two of his ministers and a high-level business and investment delegation of more than 40 people, but that was a far cry from Australian Prime Minister Malcolm Turnbull's entourage of more than 1000.

Mr Turnbull was there to cement Australia's recently signed free trade agreement (FTA) with China, that cuts tariffs across many economic sectors.

Mr Key, who was also there to talk trade, brushed off Mr Turnbull's more elaborate effort - an effort that would have been noted by the Chinese who value "face time". 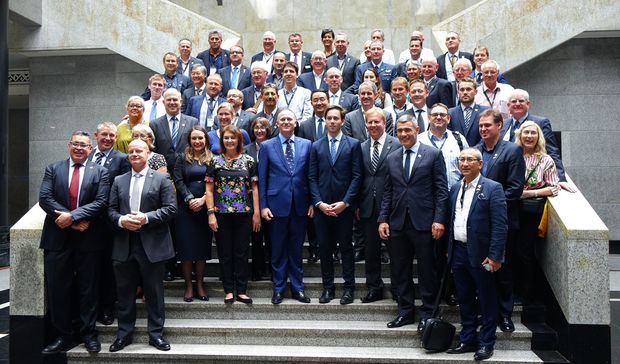 It was Mr Key's sixth visit to China as prime minister, and his mission was clear: to persuade Chinese President Xi Jinping and Premier Li Keqiang to upgrade the New Zealand-China free trade agreement.

Trade agreement out of date

The original deal was signed eight years ago, and there were signs it is was not keeping up with changes in the market.

There was a perception among politicians and industry groups that New Zealand's exporters, namely dairy, had been disadvantaged because China's FTA with Australia had more favourable terms.

In Beijing, Mr Key said Australia had, on the face of it, better access to China than New Zealand

Under New Zealand's 2008 deal, the Chinese Government could put tariffs back on New Zealand dairy products (to pre-agreement levels) if the amount being sold into China tipped over a certain amount agreed by both sides.

The safeguards were designed to protect China's 2 million dairy farmers from an influx of New Zealand dairy products, and were written up at a time when no one expected there to be quite so much demand from China. 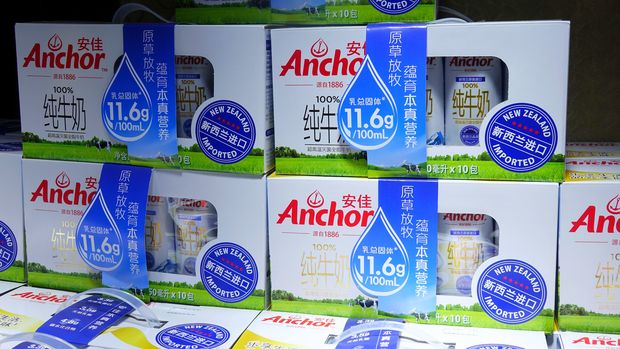 Those volumes have been exceeded easily each year, and while China had the option of not applying the safeguard measures it has used them every year since the FTA began.

This year, the trigger and pre-agreed tariff of 10 percent was hit for whole milk powder in the first two weeks of January.

Chair of the Dairy Companies Association Malcolm Bailey, who was part of Mr Key's business delegation to China, said the safeguards were far too low for today's trade.

"We're triggering those volumes at the start of the calendar meaning that we have most of our product going in under a higher tariff," he said.

Mr Key said he was forthright in telling the two leaders at his official meetings in Beijing, at the Great Hall of the People and a State Guesthouse, that New Zealand wasn't interested in a trade upgrade if dairy was not part of it. 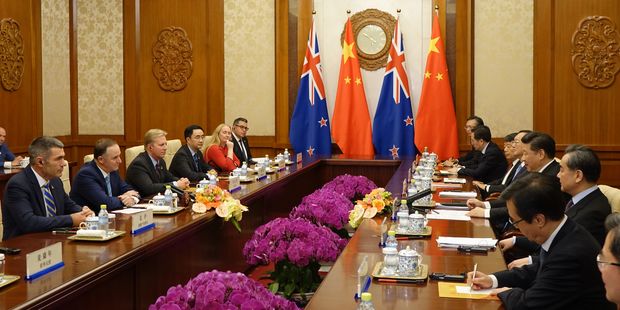 "Ultimately in any negotiation you have to give something as well and how could we do that if we weren't getting anything for our major exporter here?"

"Xi Jinping knows, as does Li Keqiang, that in the end as their consumers get wealthier they just don't trust their own products, and so we're in really, really good shape, but we can't go forward without dairy being a part of it."

It was a bold move, but warranted given New Zealand's history and growing friendship with the super power. 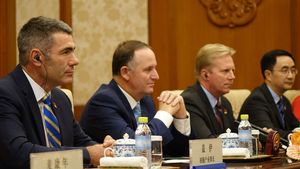 The Primary Industries Minister Nathan Guy said the two countries have a very strong relationship, and it was more evident in the relationship between Mr Xi and Mr Key.

From time to time, Mr Guy said, it was appropriate to call in a favour.

"We won't be kickstarting a negotiation unless we can talk about the dairy safeguards."

"This is the time to go through the refresh process, to have a look to understand what Australia has got and for them to understand the importance of this to our farmers," Mr Guy said.

Quality meat cuts shut out of the market

It was not just dairy hoping to get a better deal.

The country's largest beef exporter, ANZCO Foods, said there needed to be improved access for meat into China.

"We will be into China so quickly, as soon as we have certain access for value-add items," said the company's chair Sir Graeme Harrison.

But the product sold is lower-value frozen meat cuts, that are used in Chinese hotpot dishes.

The government has received word that China will start approving chilled meat imports from New Zealand.

However Mr Guy says it was likely to be some months away.

"If we can get into chilled meat in [China], and I'm very confident soon we'll be able to talk positively about that, that has an opportunity for us to get into top-end restaurants," Mr Guy said.

The government is also trying to progress market access for a number of fruits, vegetables and wood products, which are fighting import clearance from the Chinese regulator, the General Administration of Quality Supervision, Inspection and Quarantine.

However New Zealand doesn't have a lot to bargain with. China already has tariff-free access for all of its imports into New Zealand.

The government is considering a formal extradition treaty with China, as there are up to 60 people living in New Zealand who China wants sent back for fraud and embezzlement offences. But Mr Key said that would not be part of the FTA.

On the plus side, China's population is growing, especially its richer middle class, which will further increase as it relaxes its one-child policy. on top of all this, the country's appetite for dairy and protein is growing. 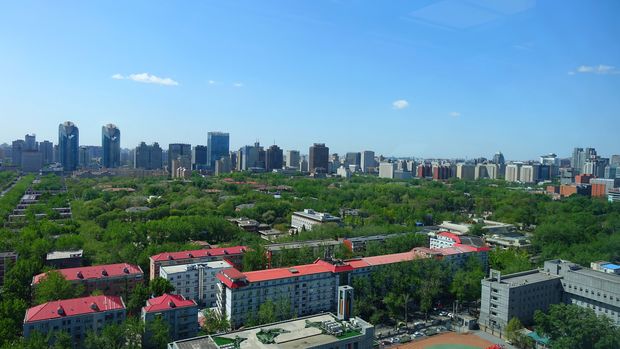 Trade Minister Todd McClay will have to remind his Chinese counterpart when they meet at an APEC meeting for trade minister's in Peru in a fortnight's time, that even though New Zealand is small and has little to bargain with, it is a great friend, and an upgrade could be a win-win for both countries.