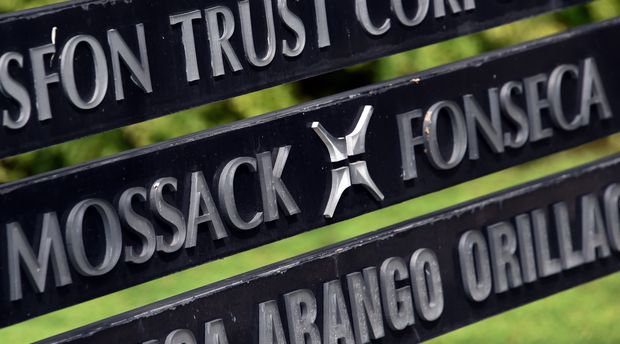 The massive leak of millions of confidential documents from a law firm in Panama has given unprecedented access to how the rich and powerful use tax havens to hide their wealth.

But within the eleven and a half million documents, there is also evidence of how some of the shell companies set up by the firm Mossack Fonseca that have been used by rogue states and oppressive regimes including North Korea and Syria.

This week on Insight Correspondent Simon Cox and the BBC's Assignment Programme travel to the British Virgin Islands where a small office run by the same firm was used to create more than 100,000 companies.

One of them was a front for a North Korean Bank that was later sanctioned by the United States for supporting the regime's illicit nuclear and ballistic missile programme.

Other companies set up by on the island were used by a billionaire businessman with close ties to the Assad regime in Syria.

Mossack Fonseca has said it never knowingly allowed the use of its companies by individuals with any relationship with North Korea or Syria and says it has operated beyond reproach for 40 years and has never been charged with criminal wrong-doing.