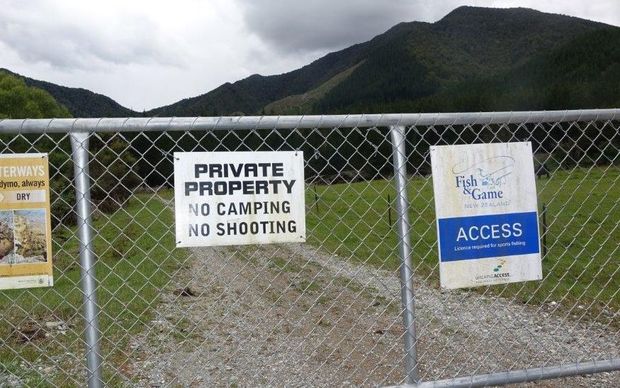 The messages to the public are mixed Photo: ( RNZ Tracey Neal )

Allan McMillan describes the public's right to access outside recreation areas as sacrosanct but believes they are under a creeping threat.

The chairman of advocacy group Public Access New Zealand said vigilance was needed to make sure those well established legal rights were not lost.

The messages to the public regarding access to land is often mixed.

According to The Walking Access Commission, New Zealand has about 56,000km of so-called paper roads – legal rights of way that have never been properly formed.

Paper road access has in some cases been controlled by local landowners for over 100 years and in others has been subsumed into farming operations, Mr McMillan said.

"It's public land, not private land, and the landowner has no right to take it over. In fact, in some cases it's theft of public property." 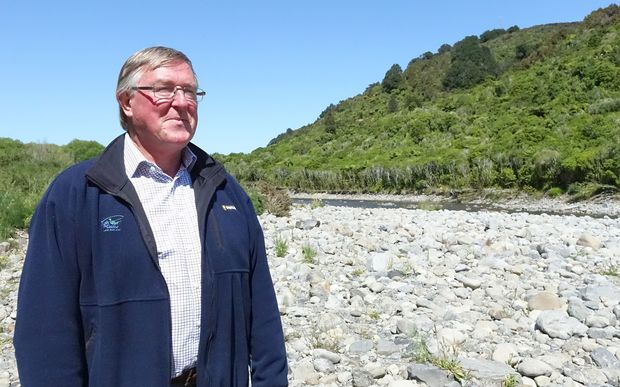 Fish and Game is worried about exclusive capture, where landowners make access more difficult, or even impossible, to enhance their own opportunities.

Its chief executive, Bryce Johnson, said reasons for restricting access ranged from wanting more privacy through to improving opportunities to make money from guiding for fishing or hunting, to accommodation and other tourism ventures.

Free, certain and enduring access was part of New Zealand life and needed to be fought for, he said.

'It is so much of the definition of what it is to be a Kiwi, it's why so many people come here, it's why it's so special and why the early acclimatisation societies were so staunch... on access to the outdoors.".

Mr Johnson pointed to a dispute involving a locked gate on a paper road giving access to the Gowan River in the Nelson Lakes District.

The area attracted trout fishing enthusiasts from around the world, but the local authority had been unable to negotiate a solution despite protests from Fish and Game, the Walking Access Commission and neighbours.

The owners of the land adjacent to the road, who put on the lock, said parts of the road were private and there were other ways to get access. 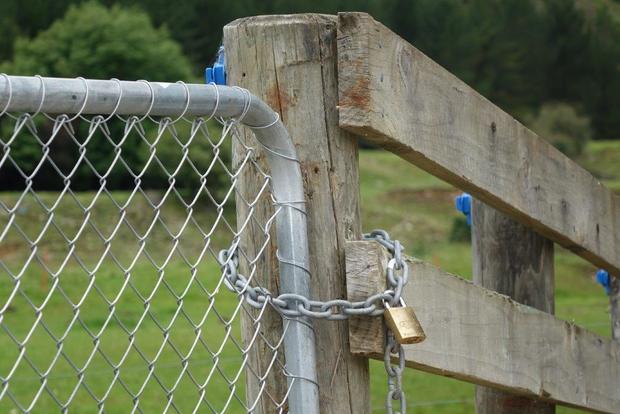 Public roads, even if they are unformed, shouldn't be locked shut. Photo: RNZ / Tracey Neal

In the end, the Tasman District Council decided to go with the status quo, as at least foot and cycle access were allowed.

But Mr Johnson was adamant the authorities charged with the responsibility of resolving such stand-offs should deal with them. He wanted the Walking Access Commission, set up nearly a decade ago to promote access and improve relations between rural and urban New Zealand, to take a firmer line.

"The commission actually has a very strong statute, but in our view is the commission tends to interpret its role rather timidly," he said.

Mr Johnson said he was worried about a "gradual erosion" of access and believed organisations such as Federated Farmers were pushing to strengthen property rights - a move, he claimed, that would disadvantage the wider public. 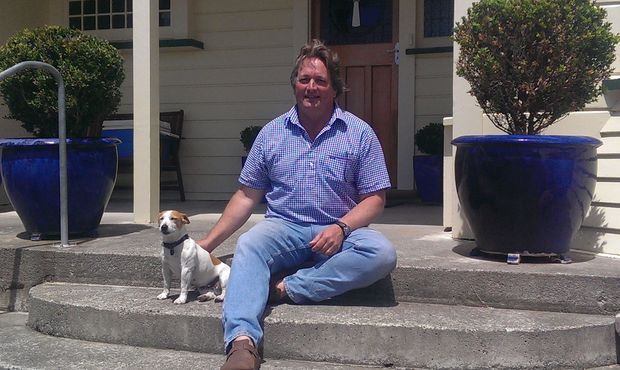 Federated Farmers were happy that, in general, disputes over access were on the decline. Its vice-president, Anders Crofoot, has little sympathy for anyone who blocks access to the conservation estate and argued anyone wanting to lock a gate across a public right of way needed to be talking to their local authority.

But the demands made by the public could stray quite some way from reasonable.

When he became the new owner of Castlepoint Station in the Wairarapa, Mr Crofoot said he ended up gong to his lawyer to ask if he had in fact bought a national park.

"I was getting up to five requests a day for access, and not just for getting down the coast, but to use the dog tucker freezer for fishing bait, to use the tennis court, to land recreational aircraft on the air strip." 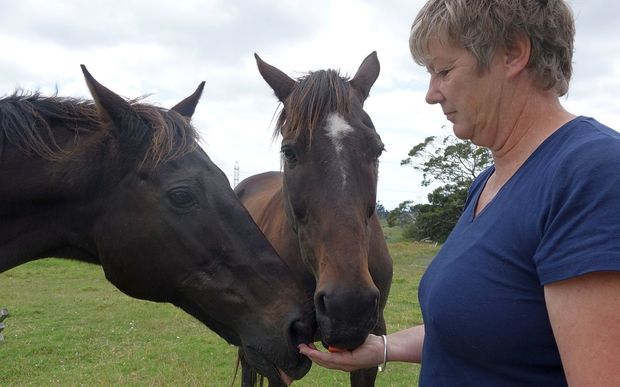 Those struggling to get access to public land for recreational use have some stories of their own.

New Zealand Horse Network president Vivien Dostine described trying to use paper roads and other public land for riding as a battle. She has faced impediments such as the straightforward locked gate, right through to fences, bulls and trees planted along the middle of the right of way.

Ms Dostine has also struggled to convey an understanding of horses and their riders, and described the Department of Conservation reacting as if she wanted to bring a lion into a park.

"DOC says the horses mustn't browse the native plants, but I'm not going to let them loose and meet them on the other side of the park so they can browse their way through. I'm going to ride the horse."

The Walking Access Commission acknowledged there were still areas where friction occurred. But generally people accepted the system of public access in New Zealand, according to its chief executive, Mark Neeson, and the number of day-to-day complaints was slowly declining.

But he did not want to see any wide-scale move towards letting public access routes, such as paper roads, be legally stopped and then sold off, as this could limit new uses in the future.

"A good example is cycleways. Many use public land in one form or another, whether it's conservation land or public roads or other. If that public land hadn't been available, many of those cycleways might not exist."