Economist Ganesh Nana doesn't mince his words when it comes to describing Auckland's relationship with the rest of New Zealand.

He says it's not a pretty picture and told Insight that New Zealand is in a cul-de-sac with one very big centre, Auckland, continuing to grow and not much happening elsewhere. 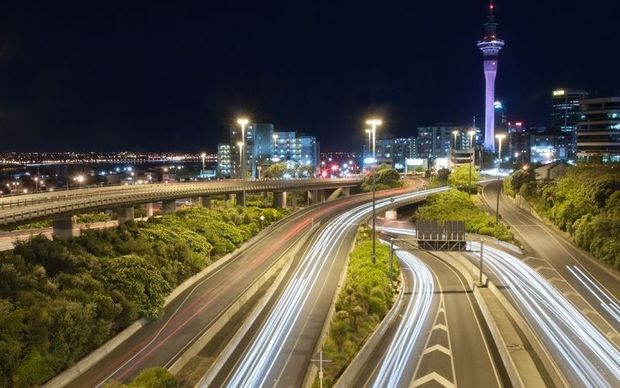 Listen to Insight: Auckland - Our Shining Star or Black Hole?

Dr Nana, who is chief economist at the consultancy BERL, says if things are left to go as they are, Auckland will sprawl and burden the rest of New Zealand with increasingly expensive infrastructure, dragging the whole country down.

He says Auckland is growing on the back of speculative expectations of wealth based on the paper value of its houses, and it's not sustainable.

But he doesn't think it should be that way.

Instead, Auckland should be a vital gateway from New Zealand to the rest of the world.

The country's prosperity has always come from the land, from produce which is finished, packaged and marketed in the big city."

Dr Nana argues it's time to renew that partnership, so that Auckland gets vital infrastructure, but so do the regions on which New Zealand's primary industries rely.

That's a perspective getting support from those at the opposite end of the country.

The view from the South

In the 1980s Invercargill's mayor, Tim Shadbolt, was mayor of Auckland's Waitemata City for six years.

For him it was a heady time, and the mantra was grow as fast as you can.

"The faster we could grow the more triumphant and crowing we were about it.... people loved it. They could only see benefits to it. Now, well, I'm not so sure."

Mr Shadbolt says he still loves the city but worries about New Zealand's future and believes it is now time for the regions outside Auckland to market themselves more aggressively to attract workers.

He finds it ridiculous that Auckland has become a magnet for people, is forecast to grow to 2 million people by 2031, yet it's struggling to build infrastructure like roads, rail and housing fast enough.

The city of Invercargill was built with infrastructure for 100,000 people yet the city only numbers 50,000."

Southland has about the lowest unemployment rate in the country and needs more people to keep expanding the province's fast growing exports of dairy products and aluminium, but he argues that it can't get workers to come south.

He  is looking at a proposal to run full page advertisements in Auckland newspapers saying most of New Zealand does not have a housing problem, and encouraging people to move to Southland.

Mr Shadbolt says people may laugh but the country has had "we need you" campaigns before.

He says some good might come from Auckland's troubles if the regions begin to fight a lot harder for people than they have in the past. 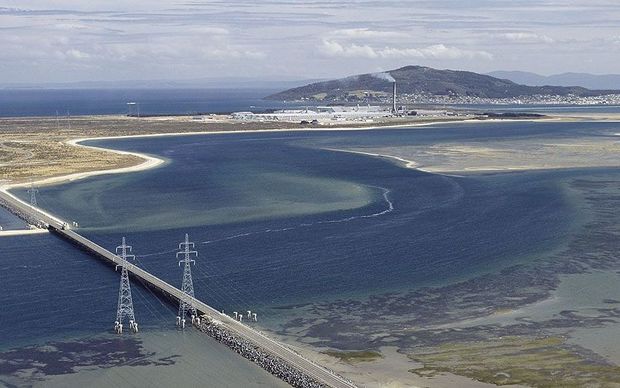 Ganesh Nana wants people to see the bigger picture and realise that New Zealand will be more successful overall if all it's regions work together.

And that  sort of argument has resonance for the president of the Otago Chamber of Commerce, Ali Copeman, who runs a national conference management business in Dunedin.

We are putting all our resources into Auckland at the sacrifice of our regions and our provinces."

She wants to see a bigger plan to develop all New Zealand as a whole and concepts like this have support in Auckland from the city's first people, Ngati Whatua.

The deputy chair of the Ngati Whatua Orakei Trust, Ngarimu Blair, says New Zealand has to have an internationally-competitive city to keep and attract talented people, and it is right for Auckland to develop what it has as much as possible.