Alcohol damage to unborn children has been described as one of New Zealand's biggest preventable health problems but it appears nobody knows the size of the problem or is actively trying to find out.

Insight has been investigating the burden undiagnosed fetal alcohol damage is placing on the public sector, the community and individual families. 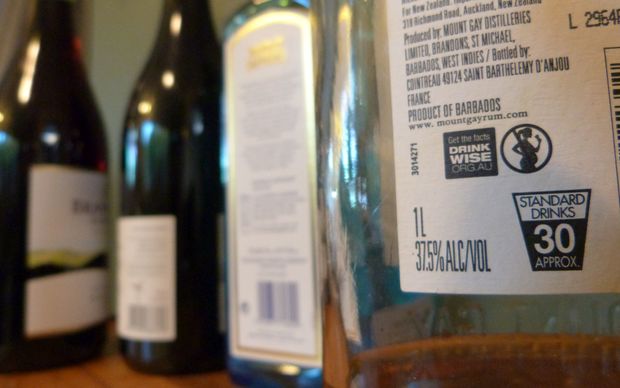 Eighteen months ago, the government committed itself to implementing recommendations from a select committee inquiry into improving child health outcomes over Fetal Alcohol Spectrum Disorder (FASD).

These included calls for specific actions and a study into the prevalence of FASD in New Zealand and should have been in place this month but, so far, nothing has been signed off. 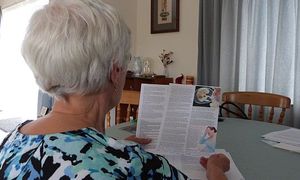 One New Zealand grandmother, who would like to be known as "Shirley" and adopted one of her grandsons shortly after his birth, is among those desperate for agencies to step up and offer help.

The boy's parents couldn't cope with a baby and, although Shirley knew they drank heavily every week, she had no idea her grandson had suffered damage.

But he had - and the impairment became obvious as he grew and his behaviour became more out of control. In one incident, he hit his grandfather with a stick despite him being in his wheelchair.

"I was the focus of most of his anger and was physically attack[ed] many times."

Shirley said, in the end, her grandson was arrested for holding up a dairy with a knife at the age of 15. He was found unfit to plead and placed in a structured residential environment, which Shirley believed helped, but at 18 he was out on the streets and is now before the adult courts.

There are likely to be families across New Zealand struggling with similarly impaired children.

Researchers have estimated, based on overseas studies and what's known about drinking in New Zealand, that up to 3000 babies are born every year with some sort of damage caused by their mother's drinking - which would work out to be 30,000 children in the last decade alone.

The impact of the disorder is still not given the prominence it deserves, according to Christine Rogan, who works for Alcohol Health Watch and co-ordinates a network for people affected by FASD.

"I think there is a lot of guesswork at the moment like this. [Is] it because this child has had an adverse environment or this child isn't being disciplined properly ... but it could also be that, underneath all of that, is some prenatal brain damage and the leading cause of that is alcohol." 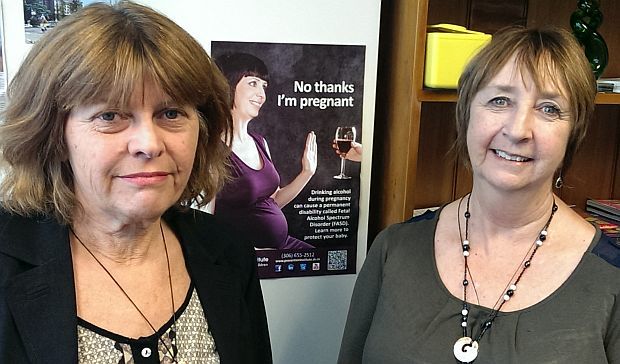 While studies vary, Ms Rogan said drinking rates among pregnant women in New Zealand appear to sit at 25 to 30 percent, which would be high compared with other countries.

At least 10 percent of expectant mothers are drinking at levels that are definitely hazardous for the unborn child and, anecdotally, drinking by young women appears to have increased in recent years, she said.

Neuropyschologist Valerie McGinn worked on the fetal alcohol spectrum damage diagnosis for Teina Pora presented to the Privy Council, which helped lead to his conviction for rape and murder being quashed.

She said she wanted work to be done to find out how prevalent the disorder was in this country and was frustrated with a lack of government commitment.

"We have an opportunity at the moment to be part of a World Health Organisation (WHO) study but we have not [got] government funding and the WHO obviously won't fund a country like New Zealand." 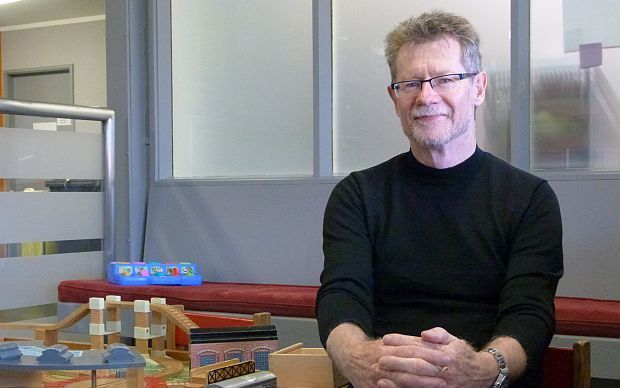 Ministry of Health advisor on child and youth health Pat Touhy said two options were being considered: the WHO option favoured by Ms McGinn and a suggestion to use longitudinal research under way already in Auckland - 'Growing Up In New Zealand'.

Children's Commissioner Russell Wills has also urged action to better understand the scale of the problem.

Dr Wills, who is also a paediatrician in Hawkes Bay, described increasing numbers of children presenting with serious behavioural problems. It's relatively common for four-year-olds to be excluded from preschool and new entrants are now being referred for assessment, he said.

Overseas studies have suggested up to 60 percent of affected children end up in the justice system - as Shirley's grandson did.

Principal Youth Court Judge Andrew Becroft said he wanted more done to assess the prevalence of this kind of alcohol damage across society, identify individuals and help those with a range of neurological problems, including FASD. He said he feared that the way society treated individuals damaged by alcohol before birth now may be seen in the future as the same as imprisoning a blind person because they were unable to see.