The Public Service has been told it needs to find new, more effective ways to work in Auckland.

Insight has obtained a previously unreleased report that calls for a higher-level of public service executives to be based in the city, with greater autonomy over how their departments and ministries work. 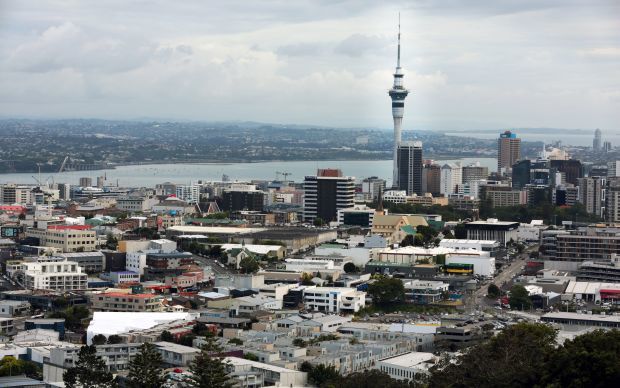 The move is one of a series of recommendations in a report to the State Services Commission, by the former chief executive of the Auckland Council, Doug McKay.

The report notes that with the creation of the single Auckland Council in 2010, the Government now has a partner with capability to equal government ministries, but also with a good reach into its communities. 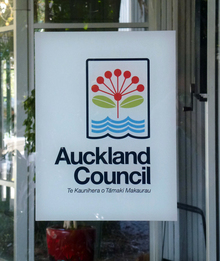 The McKay report was completed late last year, but had been closely-held until it was released to Radio New Zealand News.

Mr McKay calls for a group of tier-two public service executives to live and work in Auckland, and answer directly to their chief executives on priorities in the city. He also wants more Auckland-specific policy developed in Auckland.

"What worries a lot of people I talk to is that the capability of policy development for Auckland in Wellington, is very low at the moment," Mr McKay told Radio New Zealand's Insight.

"We have Wellington officials who just don't understand enough about Auckland. And that's a danger."

"It's a danger because Auckland ministers and MPs are very engaged with their communities, and they are at a disadvantage because in the absence of really high-quality policy developed for Auckland, which we're not getting out of Wellington at the moment, advocacy can rule," he said.

Mr McKay notes that both the police and the Transport Agency have adapted well to the new council structure in Auckland, and that there are also ad-hoc examples of specific local initiatives where the public service has worked well.

The State Services Commission has responded by appointing its first deputy commissioner in Auckland. Lewis Holden, the chief executive of the Ministry for Culture and Heritage, will take up the role in May.

Mr Holden's initial task will be to canvass Auckland views on the recommendations in the McKay report, and develop his own recommendations on the public service, within 6 to 9 months. 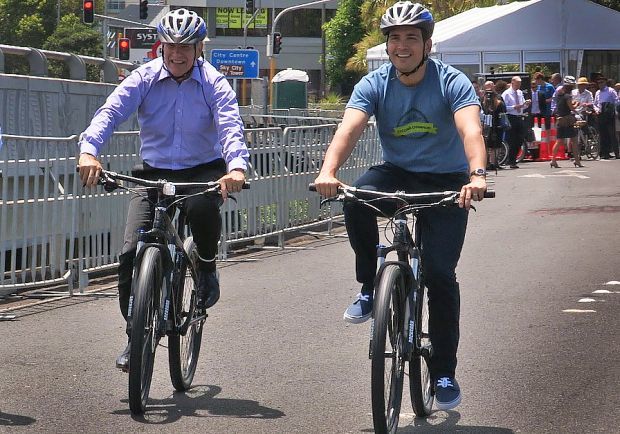 The Mayor, Len Brown, and the Minister of Transport, Simon Bridges, at the Government announcement of $10 million towards the Nelson Street cycleway. Photo: RNZ / Todd Niall

He led the work a decade ago to set up the Government's first multi-agency office in the city, now called the Auckland Policy Office, and which he describes as a tentative step.

"Those of us who've lived and worked in Wellington tend to see things almost from the perspective of the way Government is organised," said Mr Holden.

"I think there was a recognition 10 years ago that that isn't necessarily the way the general public and Auckland public and business and communities see issues and problems. They don't tend to categorise their life experiences into the way Government is structured."

The McKay report and the State Services Commission both argue the scale of Auckland and its problems, and the importance of the city to the country's economy, may demand new ways of working.

Mr McKay cites Auckland's ethnic diversity as an example of why public services face different challenges in the city.

"It is unclear whether government leaders have grasped the significance of the changing demographics of Auckland. In the near future, the majority of Aucklanders will be younger, and Asian, Maori or Pasifika," he writes in his report. 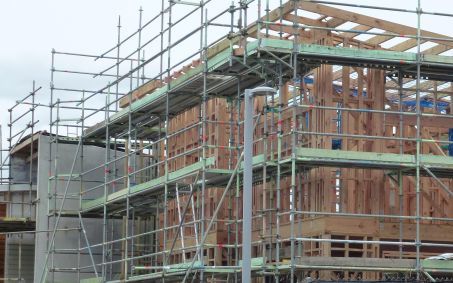 The Government has begun another initiative, separate to the work being done by the State Services Commission.

A Treasury-funded venture called the "Auckland Co-design Lab" is getting underway in South Auckland. It involves a small team of lateral thinkers, working outside the normal public service structure, exploring new solutions to deep-seated problems.

Its director Jane Strange says it will be able to work-in with government, council and community groups on five pilot projects, such a new ways to assist multi-generation families into owning new styles of homes.