Muslim leaders are worried that members of their communities may become alienated because of political statements about the possible threat from Islamic State (ISIS).

Insight has been investigating how much pressure Muslim New Zealanders are under as a result of the focus on security here and fighting involving the militant group overseas. 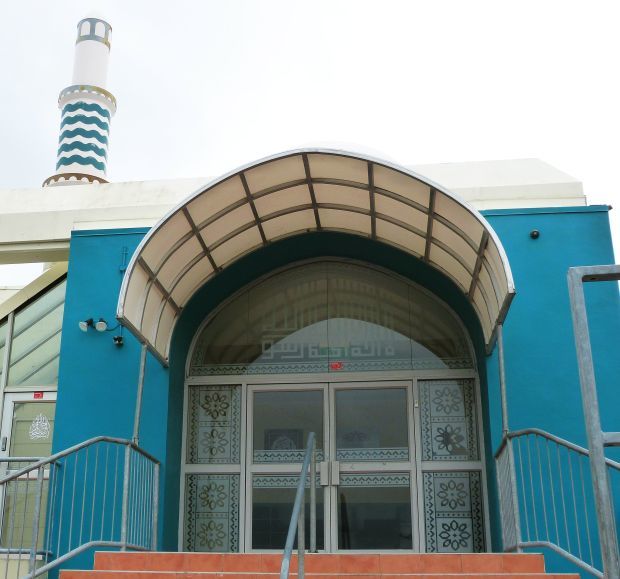 Listen to Insight: NZ Muslim Communities and the Shadow of ISIS 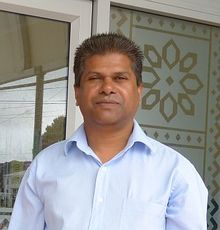 But local Muslim communities have been disappointed with the lack of consultation.

Asif Koya is the director of the Federation of Islamic Association of New Zealand and based in Wellington alongside the Kilbirnie Mosque.

Despite the national umbrella group representing up to 90 percent of the Muslim population here and requests for consultation, politicians have not made any effort to get in touch, he said.

"We would have thought and expected that the Government would actually have approached us to get our views as well to try to solve whatever problem it is, solve it together with us."

Others in the Muslim population echo those sentiments. Umaji Mohammed from the Auckland Council of Muslims fears that relations with the wider society could be set back by comments from those such as Prime Minister John Key's about possible fundraising for ISIS in New Zealand. 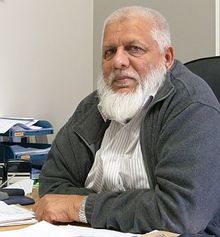 If it comes from what he called "the higher ups", people think "hold on, there must be something going on."

Dame Susan acknowledges that the Prime Minister has a responsibility to protect all New Zealanders, and that is why the anti-terror bill is being put in place.

But, at the same time, she argues it would be wise for senior officials to be engaging with those who follow the Islamic faith, as they are at the centre of current debate.

Using a sporting analogy, she compared bringing in policy without consultation to making rules from the stands while the players are on the field.

"If the Government is going to invest millions into the SIS, then it may be a good idea to put money into supporting, helping and monitoring youth who are feeling a little disaffected."

That need to include the local Muslim population is strongly supported by the president of the Federation of Islamic Associations, Anwar Ghani, who believes many in his community - especially young people - face discrimination. 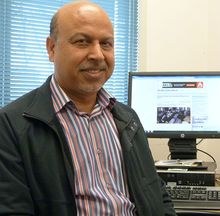 It is particularly noticeable when it comes to jobs, he said. In this climate when comments about possible threats are being made at the highest levels, the idea that the Muslim community is not being included in discussions can have a very negative impact.

"When these comments are made, they really increase both the social and political temperature. It causes an effect on the young people and they are the ones who will be more reactive too."

Research by the first Professor of Diversity in this country,  AUT's  Edwina Pio, backs up those claims about employment difficulties for young Muslims. She found that employers are wary of giving work to women wearing a headscarf, or hijab, and Muslim men with beards.

She argues that, rather than backing young people who may already feel at a disadvantage into the corner, there needs to be more freedom to debate the matters. Many in the community have told her of their fears about the situation. 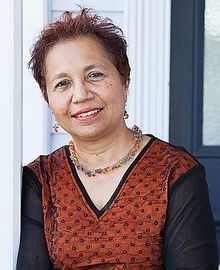 "It is the disenfranchised who buy into those radical elements and there could be seeds being sown - even in this country, the third most peaceful in the world - to support these issues."

These things need to be able to discussed over the dinner table or on the street and not be regarded as inappropriate or to be pushed under the carpet, she said - otherwise New Zealand and New Zealanders will get stuck in a mindset.