by Megan Whelan and Elle Hunt

Despite high-profile attempts to get people under 30 out to vote - by not-for-profit organisations, app developers, the Electoral Commission and Lorde - nearly 200,000 are still not enrolled, two weeks out from the September 20 election.

Insight explores why so many young voters have yet to enrol  and if they will turn out to vote.

The chief executive of the Electoral Commission, Robert Peden, said nearly 190,000 people under 30 were yet to enrol to vote.

They can enrol up until September 19, but it is unlikely that many of that number will take the opportunity.

Less than half of people aged between 18 and 29 who were eligible to vote in the 2011 election did so, compared to just over 70 percent of people over 30.

In The Wireless and Colmar Brunton’s survey of 16 to 30 year-olds last year, 82 percent said they were planning to vote in this year’s election.

15 percent said they were not, and 3 percent were at that point undecided. 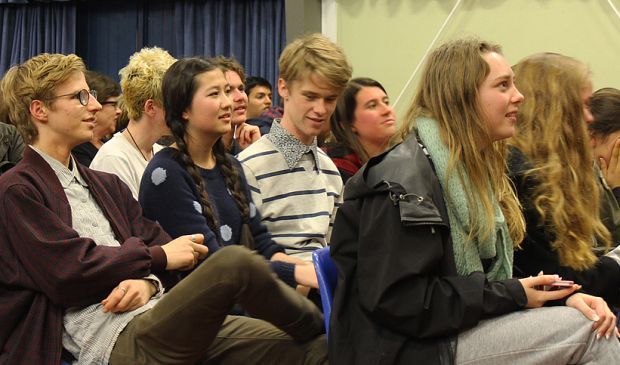 But what is often chalked up to the apathy, laziness or self-interest of the so-called ‘millennial generation’ appears to have its roots in bigger issues, such as job insecurity and barriers to home ownership.

Dr Bronwyn Hayward, a senior lecturer in political science at the University of Canterbury, says there are a number of reasons why younger generations do not vote and feel shut out of the democratic process more broadly.

“We use the shorthand apathy, but actually none of our research is really showing it’s apathy. There are really serious issues about unemployment, a lack of income, about the inability to read - these are really basic issues that affect people’s ability to vote and their confidence to vote. … that ability to feel like ‘I can have a say, and when I vote it will make a difference’.”

Rawinia Thompson, 19, of Victoria University's Wellington Students’ Association said although she was excited to vote in her first election, she knew most of her peers did not share her enthusiasm.

“I think young people feel very disempowered … They know that decision makers don’t have their interests at heart, and I think low voter turnout amongst young people actually only fuels that even more. I think young people could actually be a considerable force come this election if they turn out to vote. The reasons that they’re not, I think, is they don’t feel a sense of efficacy … they don’t feel like they can change their situations, or government initiatives or priorities.”

“A lot of young people that I talk to aren't engaged by pre-election promises. They've seen these broken and they've heard their parents moaning about them and a lot of young people have trouble accessing information around politics. A lot of what's out there is very biased or put out by parties, rather than unbiased information that's broken down in a way that's easy to access.” 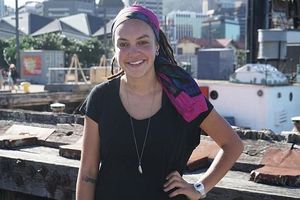 Laura O’Connell Rapira, the campaign director for Rock Enrol, an organisation set up to encourage young people to vote in the election through gigs and events, says the political process can be mystifying, and many do not feel like they know enough about it to make an informed vote.

“People don’t like to feel dumb, which is totally fair enough … It’s only because I’ve decided to engage in that process that I have been finding out more and more and realising how important it is to be heard.”

A number of initiatives, many of them digital, have been set up to engage and educate young people in the lead-up to the election. A Tinder-style app where users are asked to swipe left or right on parties’ policies launched last month, after having received $10,000 in funding from entrepreneur Derek Handley.

Massey University student Meg Howie devised Ask Away, a website where people can pose questions directly to politicians, to make politics feel more like a conversation than a campaign. “If you can see that parties actually do care what people have to say and are responding directly to them then that’s a really positive thing and a really good message to be sending to young people.”

Another Massey University project, On The Fence, shows people where they stand on important issues in relation to political parties’ policies. Student Kieran Stowers said just under 100,000 people had used the tool since it launched last month, and the issues stoking the most interest were social and income inequality, health, education and the environment.

But despite the drive for the youth vote, academics do not expect a huge uptick in voter turn-out this election, chalking it up to a global trend that will take time to reverse.

Jennifer Curtin, a lecturer in political studies at Auckland University, said political parties need to engage young people in more meaningful ways than simply appealing for their vote once every three years.

“Young people as candidates, even though it’s symbolic representation in some ways … are more likely to voice young people’s concerns than older people, and so the more older people we elect, the more bias there is against young people in terms of the suite of policy choices and issues that get talked about in Parliament.”

Dr Hayward says young people have been instrumental in the last three US Presidential elections, and so political parties are courting them in this election.

But she says politicians have to present young people with a vision of the future that’s worth voting for – and many seem to currently be of the mind that no party is offering them that. 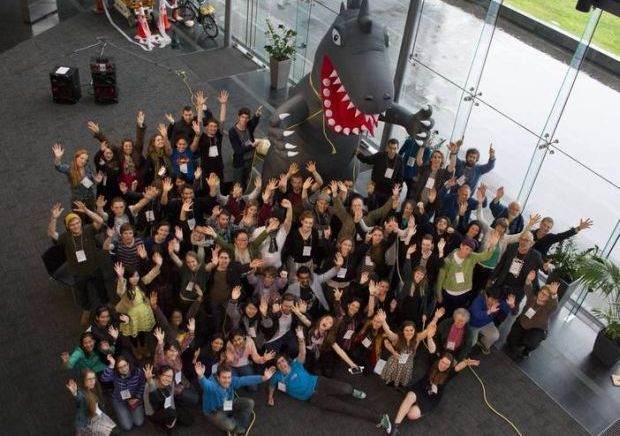 Insight: The Realities of Auckland