Poverty, inequality and incomes are big issue topics for voters in the forthcoming election. Insight reports on tackling the health, education and income gap. 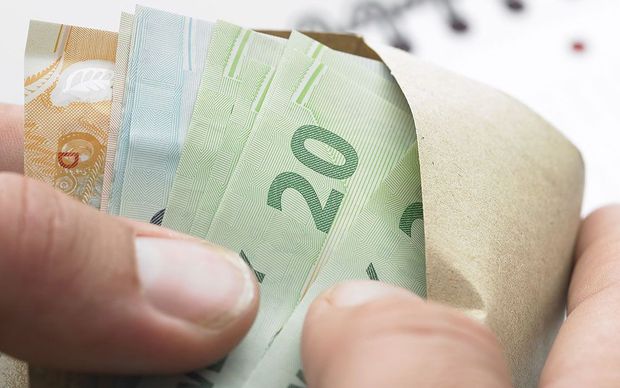 Radio New Zealand's education, health and economics correspondents asked leaders in their sectors what they think should be done to tackle these problems.

Education is an area with clear gaps between rich and poor and there is a general acceptance among teachers and principals that schools in poorer areas need more government funding than those in richer areas.

Less clear however, is their agreement on the education policies currently on offer from the various political parties.

Some principals are totally opposed to the National Party's 'Investing in Educational Success' policy, which will pay good teachers and principals to work across groups of schools. Others say it is on the right track but needs a lot of refinement. 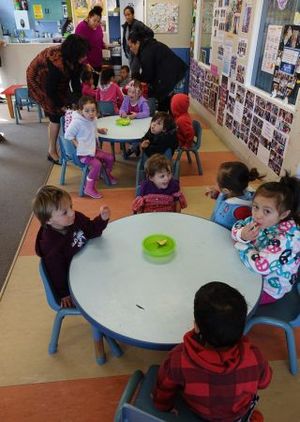 Where there is agreement between both rich and poor schools is in the area of special needs education. Early childhood teachers and principals in both high and low decile schools say they need more help for children with physical, mental or behavioural needs. 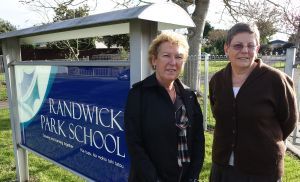 At a decile 1 school in Auckland, Randwick Park, associate principal Felicity Oberlin-Brown says the school's requests for more support for some children are often declined.

"We shouldn't have government agencies, and this includes the health sector as well, saying that they don't qualify or we can't help them or whatever, because we still have that child in our classroom and that child is still expected to succeed, and we want them to succeed, but sometimes we need more support for them to do so."

A world away at decile 10 Kohimarama School, principal Diane Manners says schools such as hers have to use funds raised from their community to support their high-needs students and she doesn't expect that to change any time soon.

"I don't see any party channelling their limited resources to enable schools in high decile communities to more easily meet the needs, or more readily meet the needs of their high needs learners."

Inequality is an issue many in the health sector face regularly, and not only in poor areas where health needs are particularly challenging.

The link between poverty and ill health is clear, with the latest Health Survey showing adults living in the most socio-economically deprived areas have significantly higher levels of all health risks, including smoking, hazardous drinking, inadequate vegetable and fruit intake, low physical activity and obesity.

None of this would surprise Bryan Betty GP at the Porirua Union and Community Medical Centre in Cannons Creek.

He says his practice, which is predominantly Pacifica and Maori, has higher rates of a lot of the common chronic diseases, including diabetes.

"We have the highest rate of rheumatic fever within two kilometres of this surgery in the western world."

The practice is funded as a Very Low Cost Access practice to offer low fees and slashes the usual maximum fee of $17.50 to $10.

"It was affordable to me when I was on a benefit. It's even more affordable now that I'm working."

Dr Betty says extra funding to tackle rheumatic fever has worked well, although the results probably won't be seen for up to 15 years. He says it's helped health and other government agencies target the wider needs of high-risk families.

He says such initiatives should continue, as well as a revision to funding for Very Low Cost Access practices which are not funded, but which should be, in his view for the deprivation they face. He's unsure whether a Labour Party pledge to boost funding by $40 million dollars will help.

The Medical Association says while more money's always nice, the promise just perpetuates a flawed system, and money aimed at needy patients, rather than their practice or area, is what is really needed.

"Unless you ghettoise every poor person into little enclaves so they can be served by a Very Low Cost Access practice, every practice has poor patients".

"They've been in hospital overnight or two nights with a chest infection and then we're wanting to send them out. Some of these people are living on the street."

Dr Nikki Turner of the Child Poverty Action Group wants a debate and an action plan.

Doctors welcome plans from National, Labour and the Greens to extend free GP visits to teens, including Labour's plan to add pregnant women. But they're less happy about Labour's intention to add those 65 and over as well. Mark Peterson of the Medical Association wants to see the focus elsewhere.

"We actually need to be targetting people who at the moment struggle to afford to go and see their doctor.  And those are usually younger people." 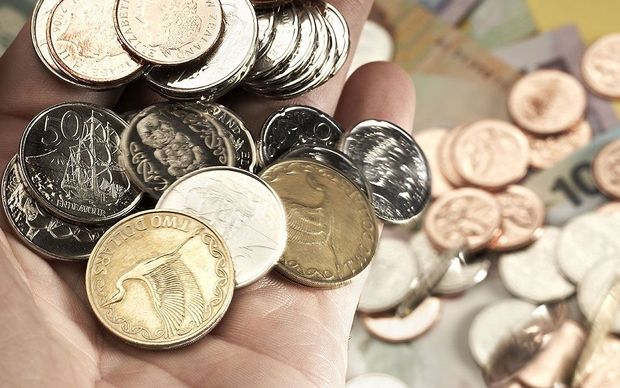 Pockets of poverty persist, despite the fact the economy is growing at above average rates and is expected to continue to do so.

Demand for food parcels at Mosgiel's Community Foodbank has risen by a third this year, which its coordinator, Michelle Kerr, says is due to the rising cost of living and fewer full time jobs. "It's just tough times, people not being able to make ends meet," says Mrs Kerr.

That's echoed in other communities throughout New Zealand.

Some regions, like Northland and Hawke's Bay are struggling.

And overall wage growth remains muted. "You get people asking; is this as good at it gets? Where is this 4 percent growth? Why don't I feel better than I was," says BERL senior economist, Ganesh Nana.

The Government remains optimistic. Employment growth hit its fastest pace in a decade, while demand for skilled workers, particularly in sought after sectors like IT and trades, is bidding up their wages. The construction boom, growing demand for dairy products in Asia and the improving health of important trading partners such as the United States is expected to help create more than 150,000 jobs over the next four years, and drive unemployment down to 4.5 percent.

"We do have very positive opportunities in front of us, says Finance Minister, Bill English.

Certainly, the economy remains top of mind for people.

When asked about the most important problem facing the country, a Roy Morgan poll in May found matters economic dominated, with 44 percent of New Zealanders mentioning it more than twice as often as the next topic of social issues.

The National Party is reminding voters that the fast growing economy is happening on its watch. Business New Zealand is on board with National's approach to build more roads, lower government spending, reform the RMA and loosen labour laws further. "We'd be concerned if we lost momentum" said Phil O'Reilly.

Unions argue the economy is on the wrong path.

"The (current) levers in the New Zealand economy are for low wages, low skills, and in the end, narrow job outcomes," says the Council of Trade Unions president, Helen Kelly. She's endorsing the Labour Party's policies to tax capital gains and lift savings to build a diverse and resilient economy.

But it is the voters who will deliver the final verdict on how the economy will be managed and national wealth divided in the elections in just under a month.