Three waters: Councils tapping out as minister steams ahead

"There is near universal agreement that the status quo is not sustainable. Our three waters assets are now liabilities" - Local Government Minister Nanaia Mahuta

Water is one of Aotearoa's most precious resources and the government's embarked on an ambitious plan to better manage drinking, storm and wastewater around the country.

It says major reform is needed to avoid a significant crisis, but many mayors say they would lose control of assets their communities have built up and paid for over many years, and are questioning - or outright opposing - the proposed solution. 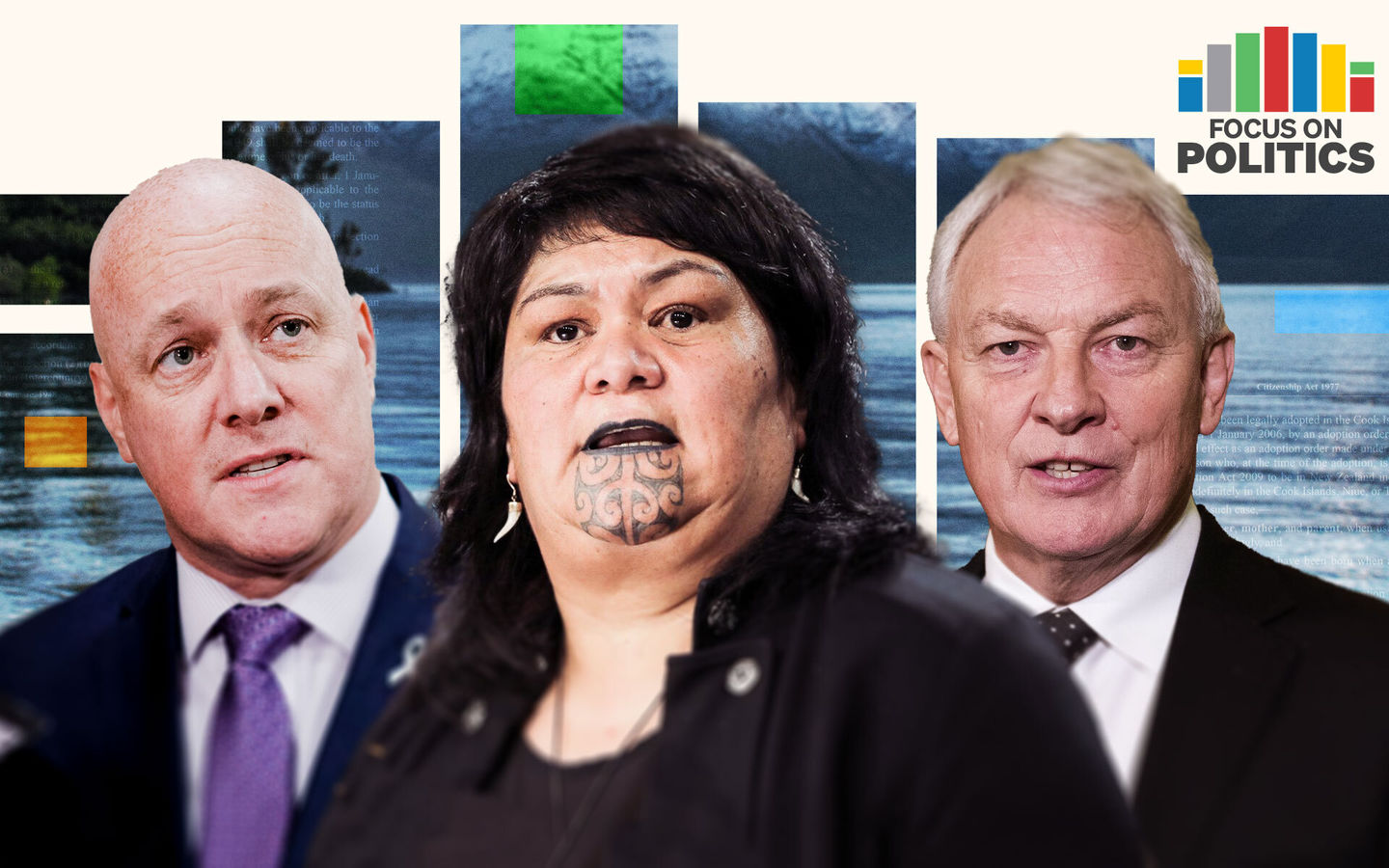 Under the reforms, ownership of storm, drinking and waste water - the three waters - would be transferred from councils to four regional entities the councils would own.

Some mayors fear the effect of having little input from their elected representatives over some of the services that have been central to local government in New Zealand.

Others are concerned their hefty investments in water infrastructure are not matched by other councils who would be serviced by the same water entity, despite the government splashing $2.5bn on keeping things equitable.

Local Government Minister Nanaia Mahuta is set to respond to councils' concerns after a consultation period ended on Friday. She says she's always been open to looking at aspects of Three Waters after feedback from local government, including the governance arrangements, and would consider "refinements" but there are some bottom-line principles.

She has refused to rule out making the reforms mandatory, and her National Party counterpart Chris Luxon says the government is heading for some "ugly" politics.

"It's very obvious that the New Zealand people think these assets ... are being stolen from them, having paid for them."

He suggests there are some other options the government could be looking at - including consolidation of assets by and across several councils - to achieve the efficiencies of larger organisations, but that the government is heading towards a more heavy-handed approach.

"She’ll look to jam it through, and make it compulsory and mandated across all councils."

In today's Focus on Politics podcast, Political Editor Jane Patterson dives into the three waters debate, plumbing the depths of local governments' opposition to the centralisation of water infrastructure.