"Just as we successfully stayed home and saved lives last year, I'm asking the team of five million to unite once more to defeat what is likely to be this more dangerous variant of the virus." - Prime Minister Jacinda Ardern

Having gone 170 days without community transmission and 477 since the last alert level four lockdown, New Zealand reset the clock on Tuesday after a new case of Covid-19 was found in Auckland and Coromandel.

In response, the government expounded its now well-worn mantras: go hard, go early; stay home, save lives. With the threat of the Delta variant, it meant a return to the strictest lockdown, nationwide. 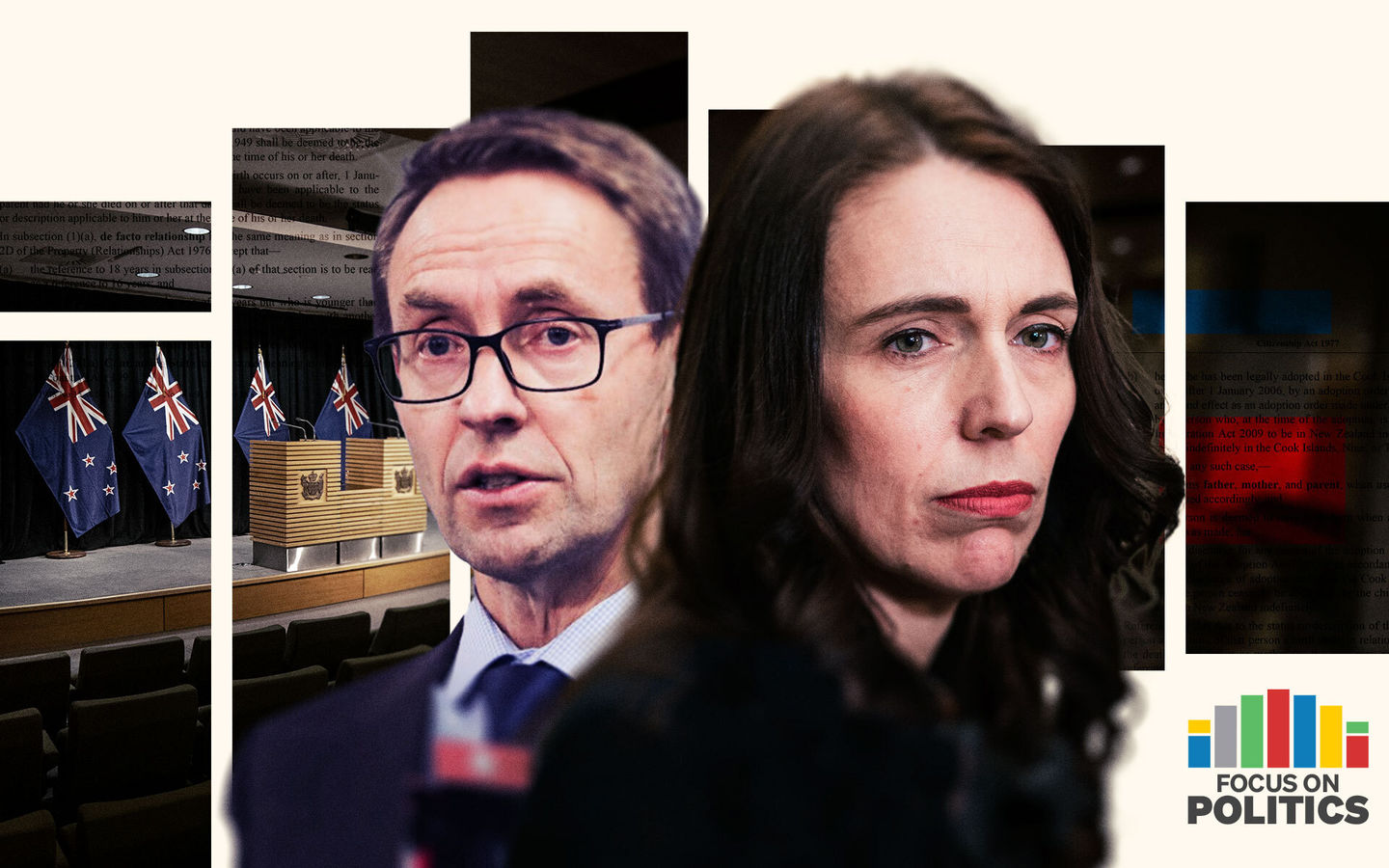 Overseas media focused on the rapid escalation of restrictions over a single case, but the public were quick to support the moves.

"There's so much uncertainty and we know that this spreads extremely quickly, so obviously it's the only thing to do."

Rapidly rising case numbers in the following days bore out the government's caution, and the virus - carried by young people living busy lives - leading to more than 150 locations of interest and over 1000 close contacts. It came from the New South Wales outbreak in Australia.

By Friday, the outbreak was found to have spread to Wellington, inevitably leading to an extension of level 4 lockdown for the entire country until at least Tuesday night.

The outbreak - and Delta - has raised the stakes. Police have been taking a less permissive approach, arresting protesters and rule-breakers alike, and the government has expanded mandatory mask use to more locations. But the government is still facing criticism over vaccines, and testing.

National's Covid-19 response spokesperson Chris Bishop thinks more could be done to smooth out testing for those who most need it.

"I'd an email last night from somebody who got a ping ... the testing centre closed and they hadn't been tested. So they were there all day - and these are people who are required by law to get a test.

"Those that have just got a sniffle ... they are doing the right thing by getting a test but they're obviously of lesser importance than people who have been at a location of interest."

Pressure is also on for the vaccine rollout to continue ramping up after the government paused inoculations while vaccinators set up for level 4.

The recent speed-up of the rollout to younger age groups - now open to all aged over 40 - has combined with the government's decision to approve the vaccine for ages 12-15, and moves to prioritise essential workers.

New Zealand has lagged behind other countries in its vaccination campaign, but Prime Minister Jacinda Ardern rejects the criticisms.

"We are now in possession of the supply we need to ramp up, 40 percent of our eligible population now has a first dose or is fully vaccinated and we want to see that continue to grow. Supply is no longer our issue, it's a matter of bringing people through."

More vaccinations could have slowed the spread, but Ardern and Director-General of Health Dr Ashley Bloomfield said on Friday public health measures would still be needed to deal with an outbreak.

Success will require public compliance, and the question now is whether public and political willingness is starting to wear thin.

In today's Focus on Politics podcast, Deputy Political Editor Craig McCulloch details the latest Covid-19 outbreak, the government's response, and how that's been received by the public and politicians alike.