Associate Education Minister (Māori education) Kelvin Davis says the suite of initiatives to meaningfully embed te reo Māori and tikanga into the education system should have been done decades ago.

As part of a series this week, RNZ has been looking at efforts to ensure schools and teachers value and use te reo and tikanga Māori every day. 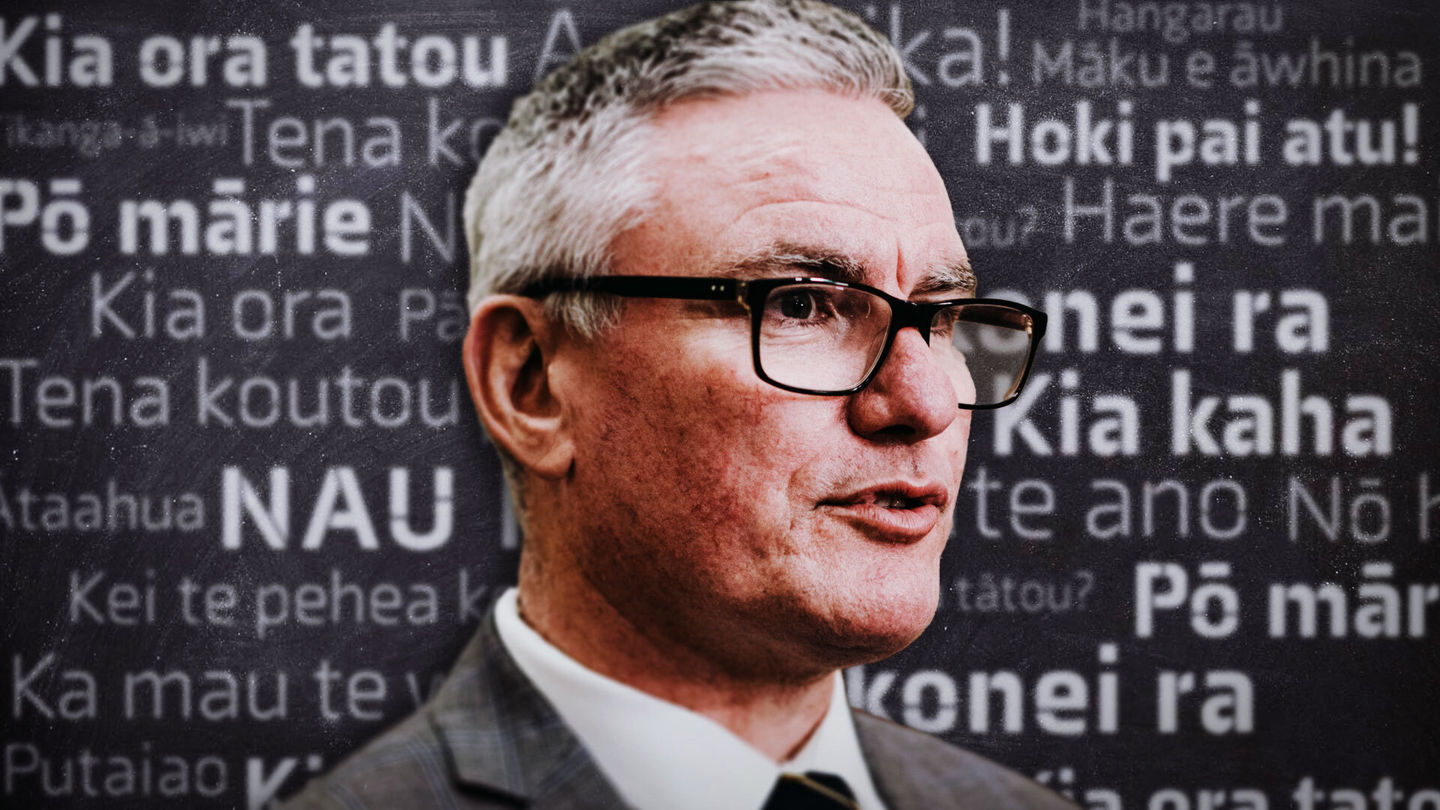 The government is spending millions on courses for te reo, tikanga, Māori culture, and systemic racism. The Teaching Council has also made te reo and tikanga a condition for certification, with 34,800 teachers confirming their compliance and just 300 falling short.

Teachers widely back the moves, saying te reo Māori is making them better educators, and awareness of unconscious bias is improving achievement. More than 300 schools or groups of schools have applied for cultural capability training this year alone.

Davis - who is also Māori-Crown Relations Minister and the Minister for Children - says the government is enabling the aspirations of what Te Tiriti o Waitangi promises.

Decades of achievement data shows that - except in immersion schools, where students achieve extremely well - Māori and Pasifika are behind other populations on nearly every measure, including NCEA pass rates and school retention.

"If you change that, of course that's not gonna sit well with everyone. But it's not about pleasing everyone - it's about doing what's right - that's where the courage comes in."

She says being able to - for the first time in New Zealand - honour Te Tiriti o Waitangi in the educational system is a golden opportunity.

"No doubt like any new thing there's going to be a set of challenges, if we're going to do this right however we've got to truly commit to what that bigger picture is."

However, some schools are worried about being inauthentic, and there are concerns that demand from schools is putting pressure on hapū and other small cultural organisations.

Some unions are also worried the government will not devote enough funding to ensure widespread and lasting reform.

In today's Focus on Politics podcast, Māori News Journalist Jamie Tahana and Education Correspondent John Gerritsen look at a suite of new initiatives being brought in to improve Māori achievement, reduce racism in the system and to teach history.