But the story of the smelter starts at least a decade earlier. 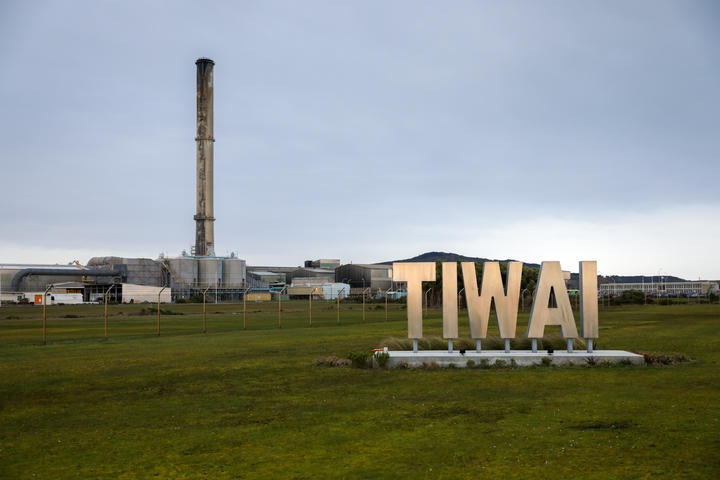 In 1960, the New Zealand government signed an agreement with Consolidated Zinc, giving the Australian mining company the go-ahead to build a smelter on Tiwai Point and a hydro-electric power station to fuel it at Lake Manapōuri, in the nearby Fiordland National Park.

By 1963, the company realised it couldn’t afford to build both a smelter and a power plant, so the New Zealand government, led by Sir Keith Holyoake, agreed to build the power station.

It was the start of a partnership that has spanned half a century and has had its ups and downs.

In July 2020, the company, now Rio Tinto, announced it would be terminating its contract with Meridian Energy, the current owners of the Manapōuri power station, and closing down the smelter. 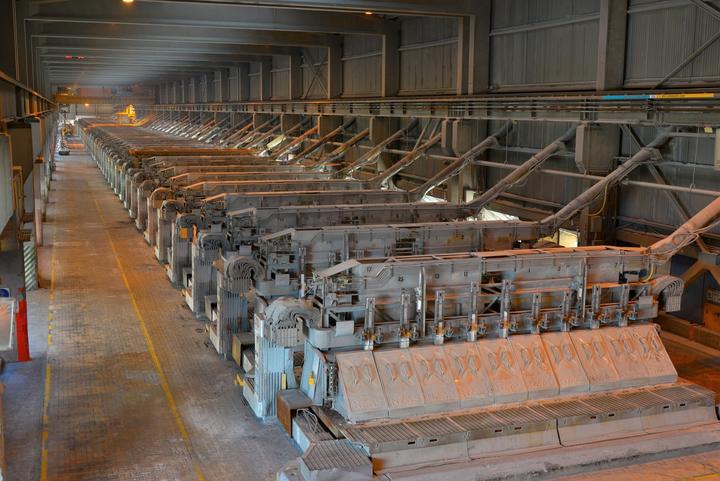 Rio Tinto has cited high transmission costs as the reason, but Meridian says it offered the company $60m of savings.

But even back in the 1960s the company, which was then called Comalco, was asking for more than New Zealand wanted to give. 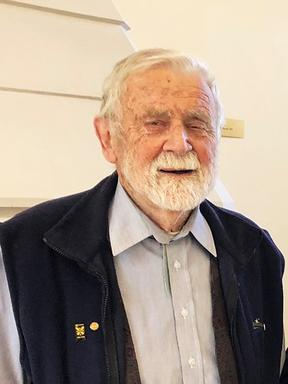 It wanted to raise the level of Lake Manapōuri, which sits in the protected Fiordland National Park, to increase power production. Initially, the government agreed, but the public wasn't happy. After huge protests - the biggest the country has ever seen - the lakes were saved.

Sir Alan Mark, now an emeritus professor at Otago University, was a young botanist in the late 1960s. He oversaw the research into what raising the lakes might mean for the surrounding area.

“By our assessment the increase in lake levels would only increase the annual generation of electricity by 4.5 percent,” said Sir Alan, “(But) the cost ecologically, environmentally and aesthetically would have been major.”

Sir Alan went public with his findings. Meetings were held and protests staged. One petition put together by Forest and Bird recorded 250,000 signatures, which equated to about 10 percent of the population of New Zealand.

“It was very obvious that the public of New Zealand was strongly opposed to the lake raising,” said Sir Alan.

Amongst all the controversy, Comalco was getting on with building its smelter at Tiwai. 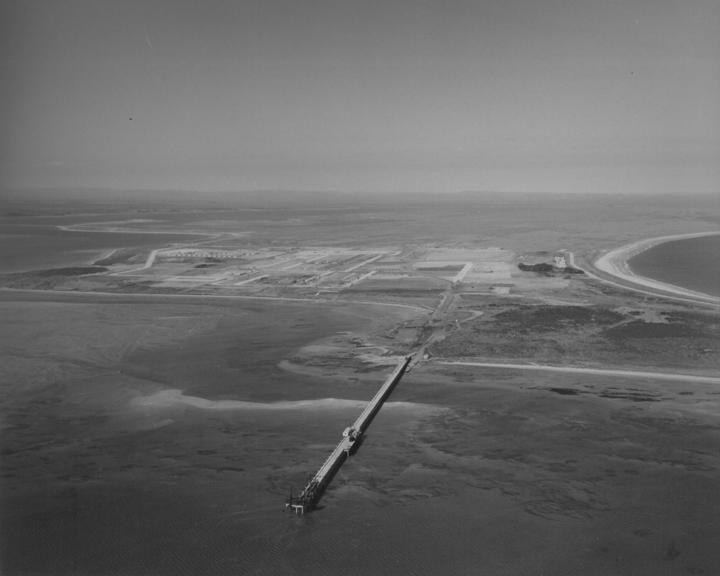 “Nothing there at all when I arrived in the morning, a bit after 10 o’clock,” said Marshall. “All of a sudden there was a great roar and a lot of black smoke and all the contractors had started their bulldozers and motor scrapers up again."

“That was the very beginning of Tiwai Point.”

Marshall said there was “eager anticipation” from the Southland community. And the smelter delivered.

“The number of jobs it created was huge. It meant a lot of young ones didn’t have to leave the province for work. The flow-on effect was huge,” he said. 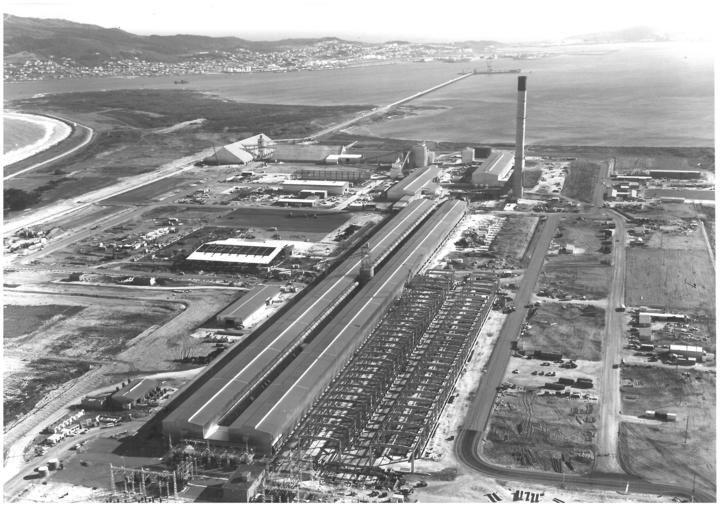 Bruce Farmer was one of the first employees at Tiwai Point.

“We were building the pots, the furnaces. Getting all of the tools that we needed, organizing things, setting up crews,” he said. 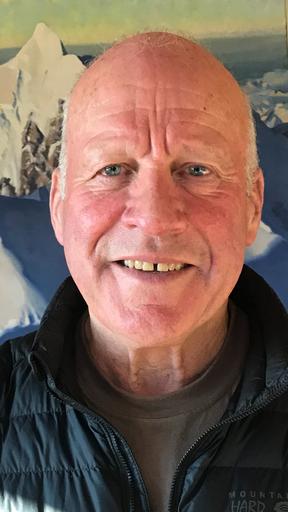 Farmer and a colleague hired the first 200 operators.

“We got wonderful people. They were good, strong, hardworking, practical Southlanders and people who had made Southland their home. We were very, very lucky.”

On the twenty third of April 1971, Farmer’s crew fired up the first pots and for the next week they were starting pots at a rate of three a day. At about day five, they drew the first metal.

“It was wonderful,” said Farmer, “We all cast samples of metal into the mould. The mere fact that we got metal was cause for celebration. But we were stuffed. We were tired. It was hard work.”

Today, Tiwai Point is Southland’s second biggest workplace, employing around a thousand people. According to the website, it contributes more than 400 million dollars to the Southland economy every year. But it also uses more than 10 percent of the entire country’s electricity.

Its closure, like its opening, will likely have a big impact.

To find out more about the early days of the Tiwai Aluminium Smelter, listen to this episode of Eyewitness.