Trevor Courtney has always liked beer, and now the drummer for '60s band Chants R& B is growing his own hops.

After a 40-year music career, Trevor and his wife Lyndsay now have a lifestyle block in North Canterbury where they grow hops plants, heritage apples and saffron. 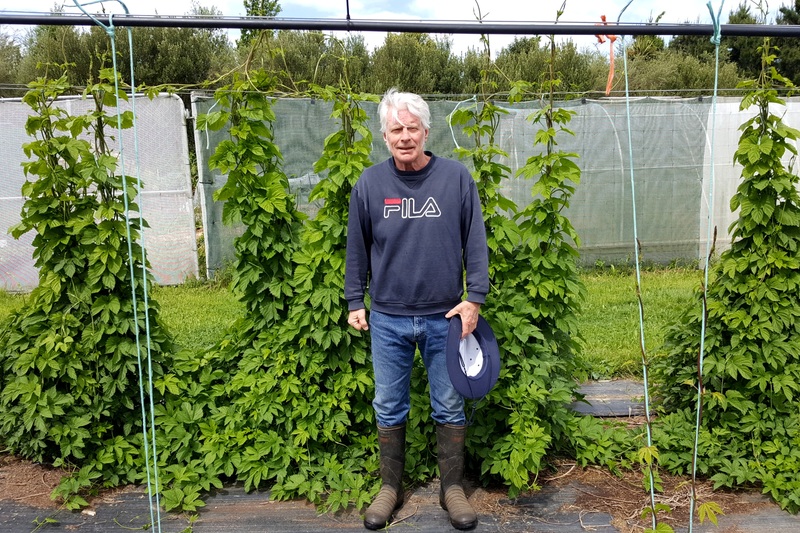 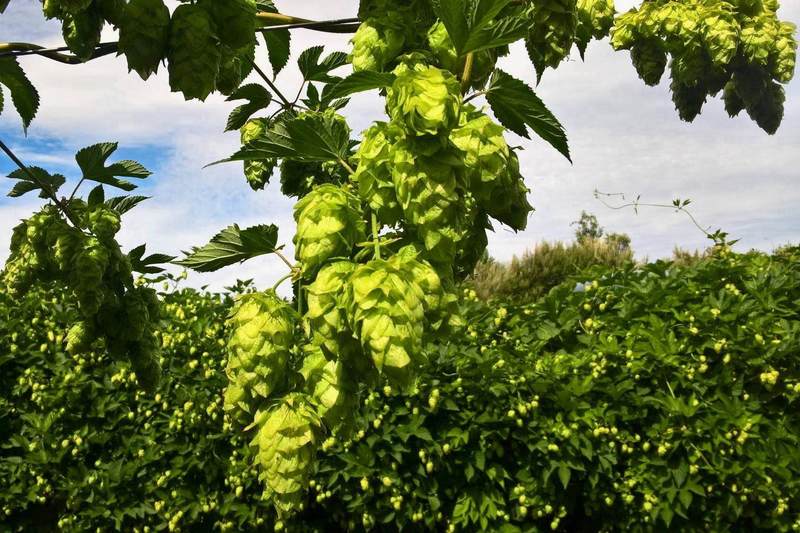 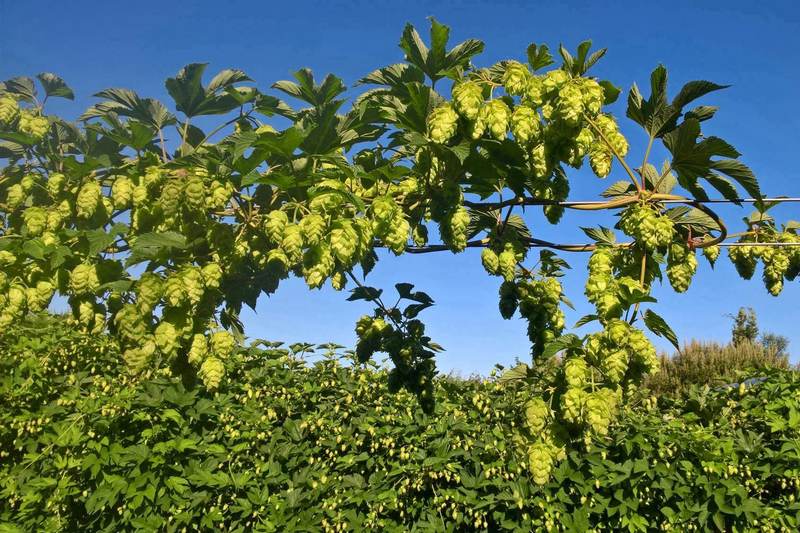 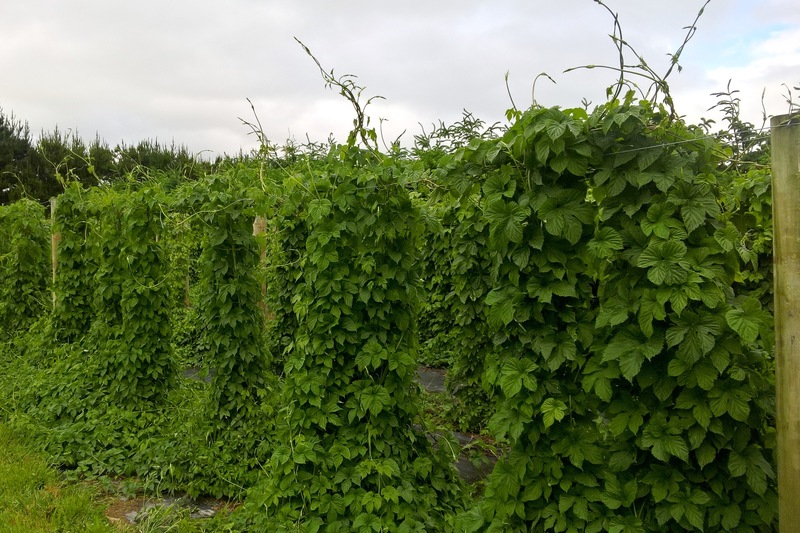 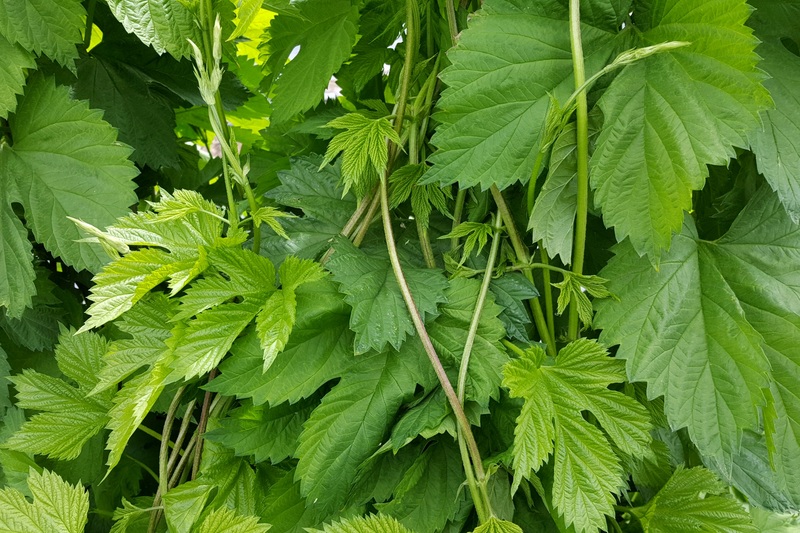 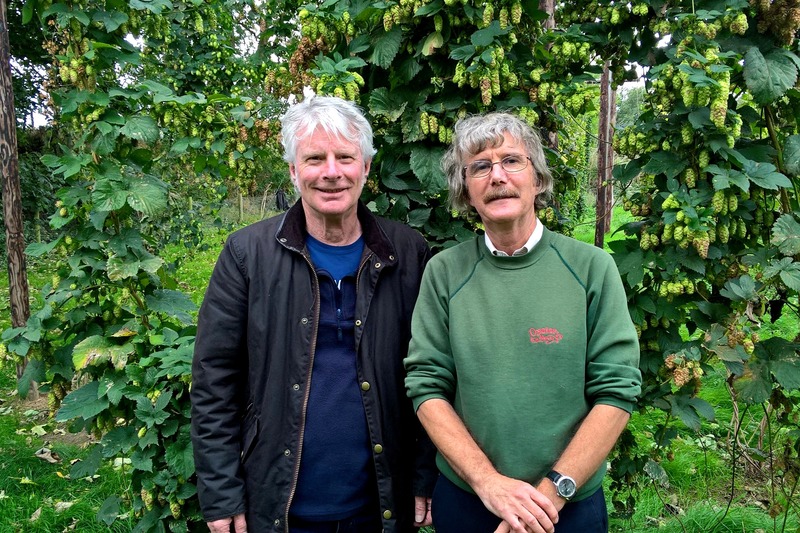 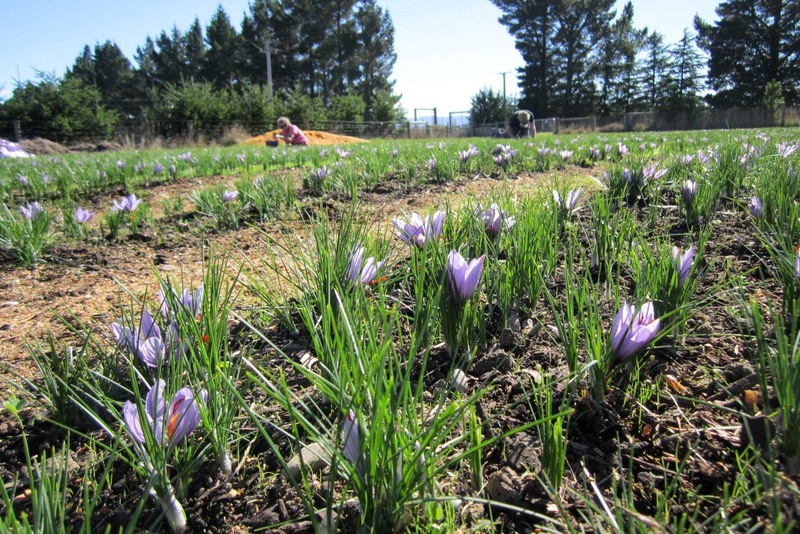 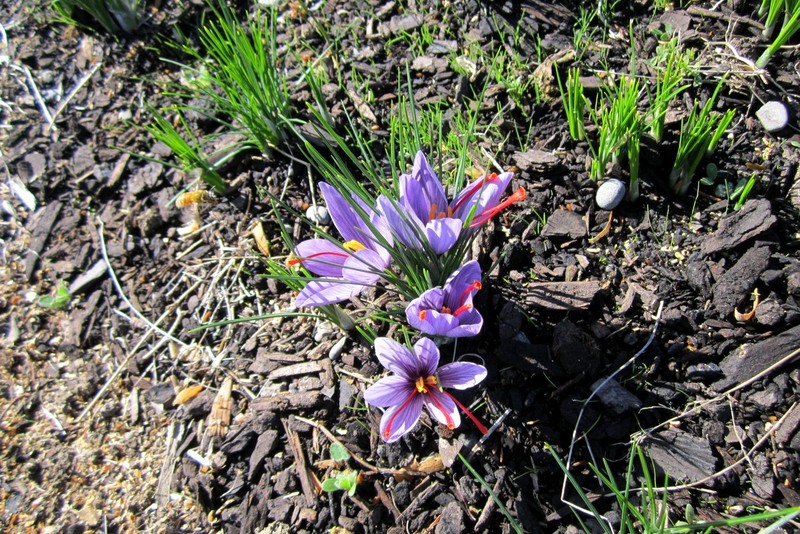 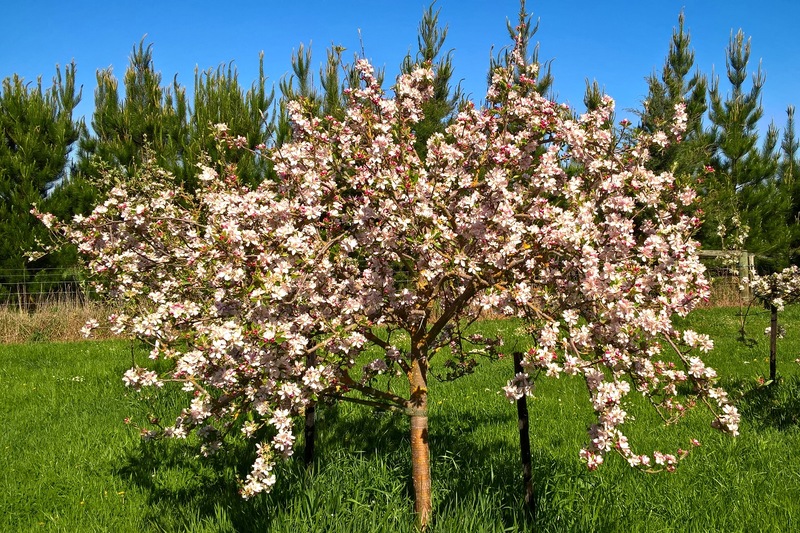 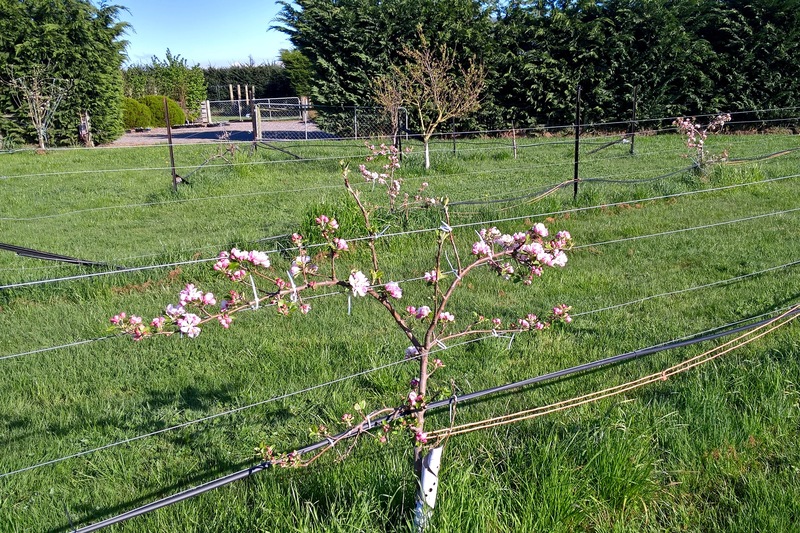 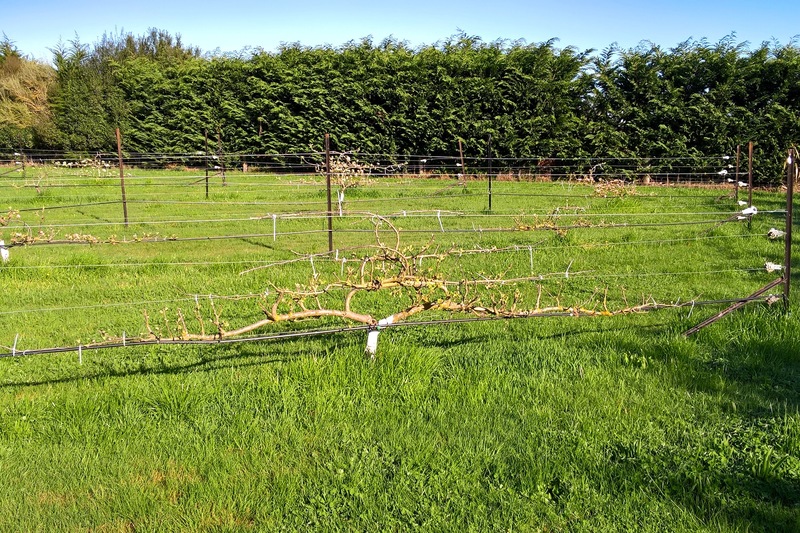 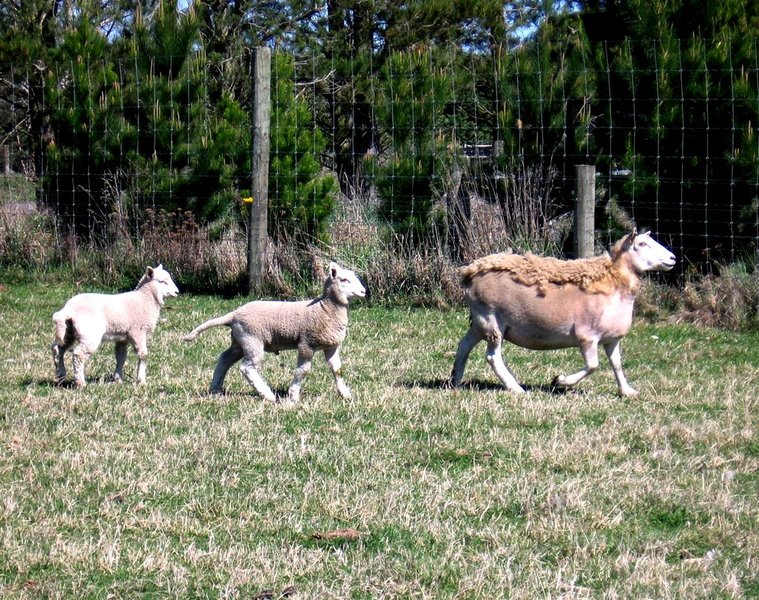 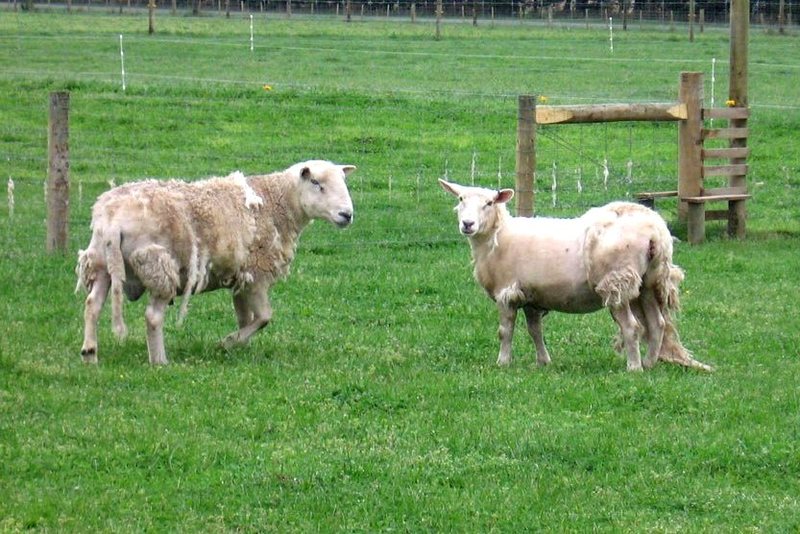 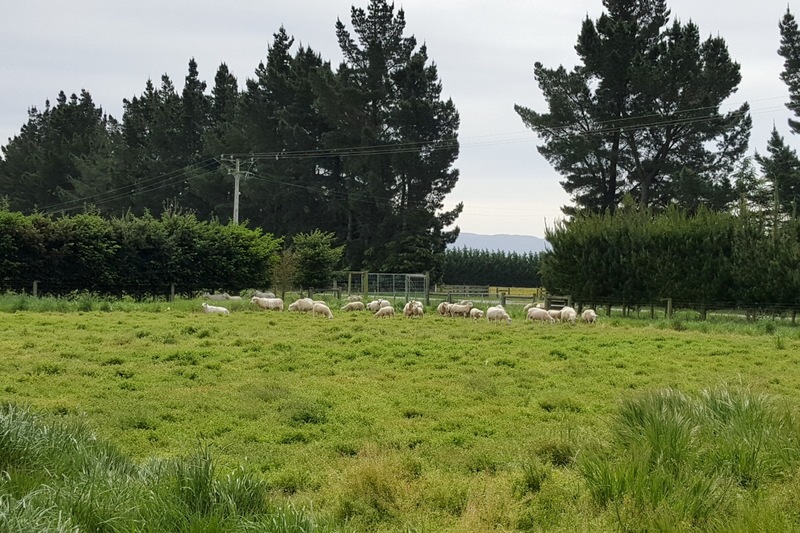 Trevor and Lyndsay's eight-hectare property is home to two flocks of Wiltshire sheep, but they're pretty low-maintenance, Trevor says.

"In the spring they start to shed their fleece, so there's no shearing,...you can leave their tails on. We only meet up with them a couple of times a year."

Trevor collects the wool they've shed before it blows away and uses it for tree and hop planting.

"I put it in the bottom of the hole. One, it'll collect moisture and secondly, it'll provide minerals as it rots down."

When Trevor and Lyndsay decided to establish a hop garden on their West Eyreton land, restrictions meant that he couldn't plant some of the popular commercial varieties.

"The choice we had was to find them in the wild... or there was no alternative, actually!"

For a couple of years, the pair went on hop-finding missions around the South Island.

"We found a hop growing up a lamppost in Motueka called Coalgate, a Fuggle hop growing outside a pub in South Canterbury and a Kortegast hop on the side of the Hokitika River," he says with a grin.

Trevor propagates more than a dozen non-commercial hops varieties and sells them as one-year-old plants to home brewers and small breweries.

This year he's expecting to sell around 2,000 plants.

More on Chants R& B