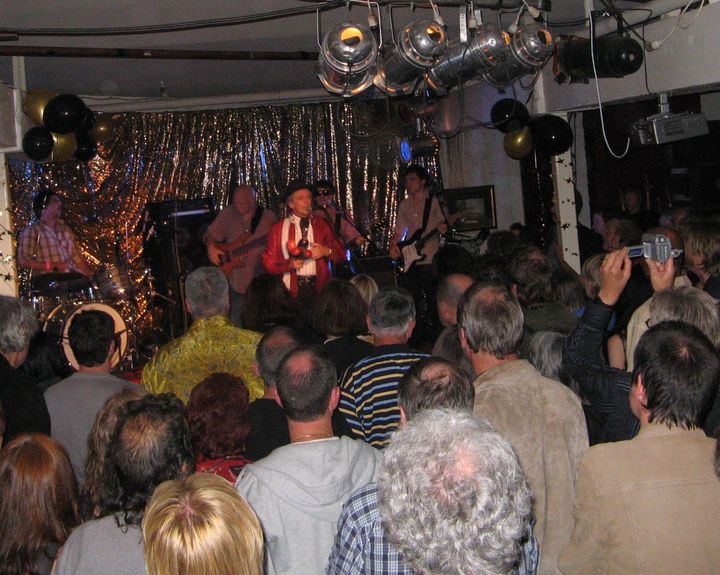 In November 2007, eight bands from the 1960s garage R&B underground of New Zealand reconvened for a one-off show at Auckland's Monte Cristo Room. Almost all the acts featured only the original mid-60s line-ups; none played songs written later than 1967; and most had not performed together in over 40 years.

Radio New Zealand recorded the performances and spoke to the participants of this unlikely reunion.. In the first of two programmes, we feature live performances from Chants R&B, Peter Nelson and The Castaways, and Ray Columbus (with fellow former Invaders Dave Russell and Billy Kristian); alongside interviews about the era and what it means 40 years on.