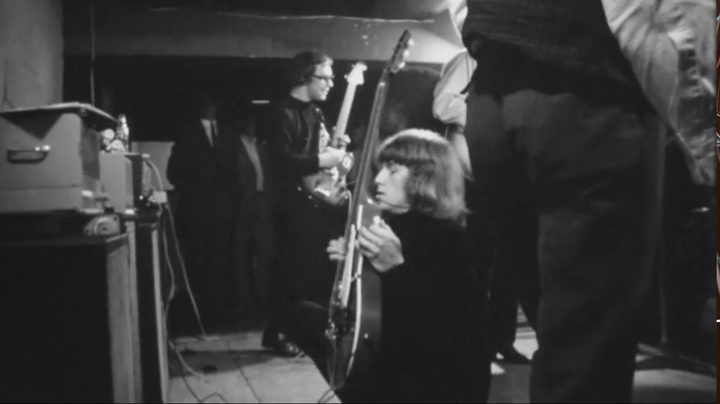 Christchurch in the mid-60s was host to a thriving music scene - Ray Columbus, Dinah Lee and Max Merritt and the Meteors all had their start there, and were already pursuing their dreams further north. One band - Chants R&B - was just starting out, winning the Battle Of The Bands contest at Addington Showgrounds in 1964.

This feature looks at that music scene and society in Christchurch in the mid-60s, via the soundtrack from a new film about Chants R&B called Rumble and Bang...