A Currant Affair: the couple behind NZ's biggest blackcurrant business

Tony and Afsaneh Howey grow about 250 tonnes of blackcurrants a year on the largest certified organic blackcurrant farm in New Zealand.

The South Canterbury couple produce the fruit — regarded as a 'superfood' for its high Vitamin C and antioxidant content — for their ViBERi food range. 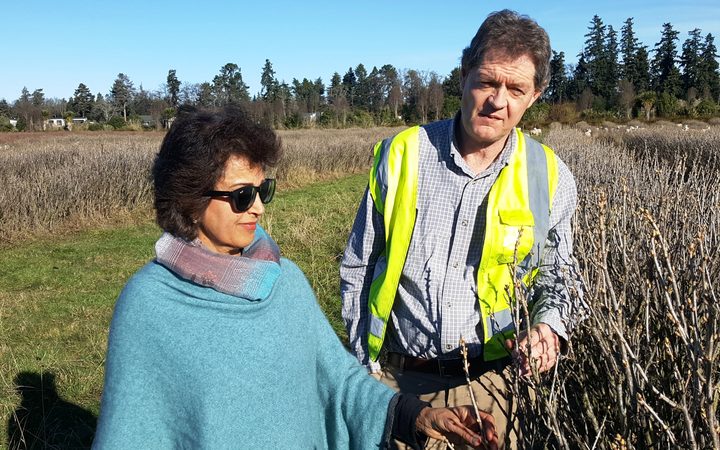 Thirteen years ago, the Howeys bought the blackcurrant farm in Pleasant Point,19 kilometres inland from Timaru.

It wasn't long before they began the three-year conversion to organics.

"The reason we did it was because we wanted to bring into the market an offering that is exceptionally healthy. We didn't want any chemical or pesticide residue in our products," Afsenah says. 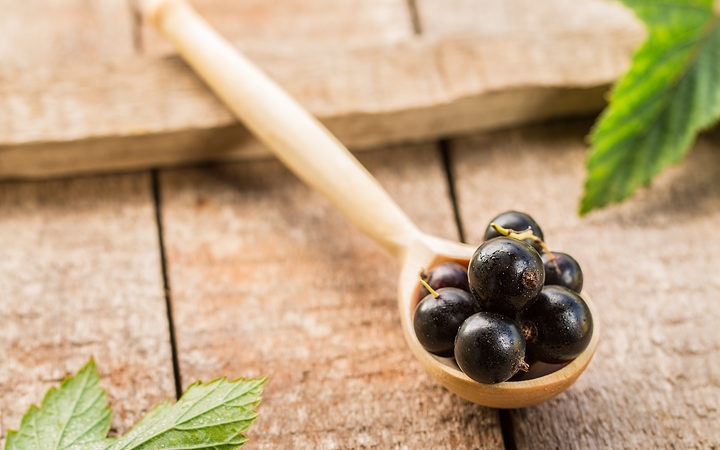 Weed control between the rows is provided by a flock of 600 sheep.

Tony and Afsaneh also run a vegetable, grain and seed business on 700 hectares of nearby farm land. Due to its size, the crops are farmed conventionally.

"Total production of all crops is around 20,000 tonnes, so the blackcurrants are a very small part of that but it's not all about volume, it's about the quality of the product and the end result, Tony says.

The hard-working couple — who are Bahá'í followers — come from very different backgrounds.

Tony was brought up on a cropping farm in South Canterbury, while Afsaneh hails from Iran where her father owned a pistachio nut farm.

They're now starting to reap the fruits of their labour.

ViBERi products are now sold in dozens of supermarkets and organic shops around the country and Afsaneh says exports are growing.

The Howeys say their next goal is to expand their range and make sure the brand becomes a household name. 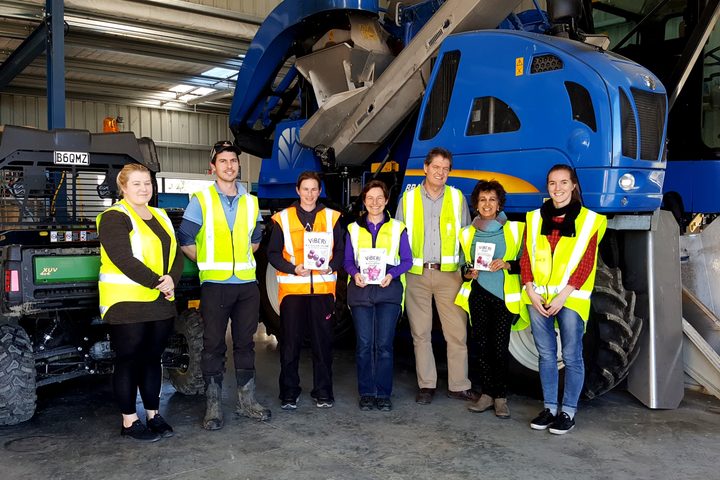