Hereditary has been compared to horror classics like The Blair Witch Project, The Exorcist and Rosemary’s Baby. Can it match the hype?   Stars Toni Collette and Gabriel Byrne.

And Karen Waaka-Tibble, the new senior executive of the New Zealand Film Commission’s Te Rautaki Māori initiative, talks about what it will mean to the future of New Zealand films as a whole. 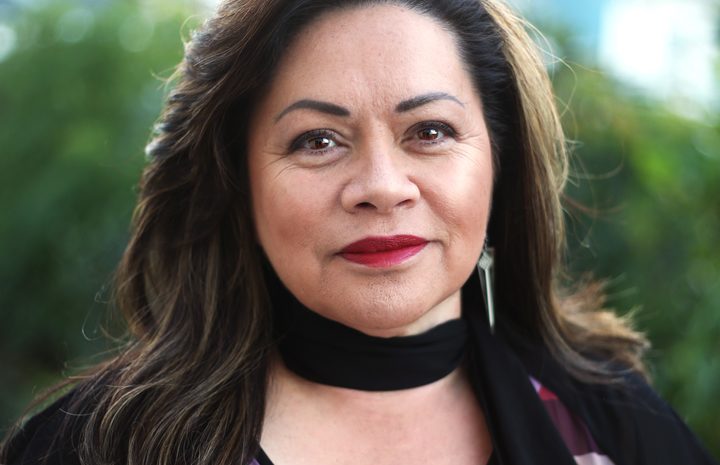