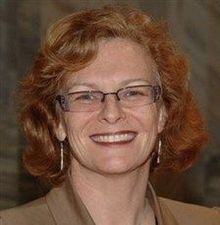 The big news has been the axing of a number of prime-time New Zealand TV series. So is this the end of TV drama, or just the end of that sort of TV drama? This week we speak to the CEO of New Zealand On Air, Jane Wrightson (right) and to the Listener's TV writer, Fiona Rae.

Simon swaps opinions with reviewers Dan Slevin from Nine to Noon and to the Listener's Helene Wong.

Tim Prebble has spent the last two months holed up in Little Huia in Auckland's Waitakere Ranges Regional Park. He's the artist in residence at Barr Cottage, creating works from thousands of photos of the beach and hours of field recordings of native birds. Tim tells the arts on Sunday's Justin Gregory that life on a lonely beach couldn't help but have an impact on his work.

Time and Tide by permission of Tim Prebble. 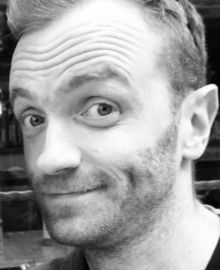 One of the grownups in the world of comedy – entertainer manager Richard Carrington (right). His company is called Notorious.

Barry Cleavin's sense of irony has been lost on some over the last five decades, but appreciated by many more. Melinda Johnston joins him in a conversation about his life's work, having just published a comprehensive book about him – Lateral Inversions, The Prints of Barry Cleavin (Canterbury University Press).

Gallery: The Prints of Barry Cleavin 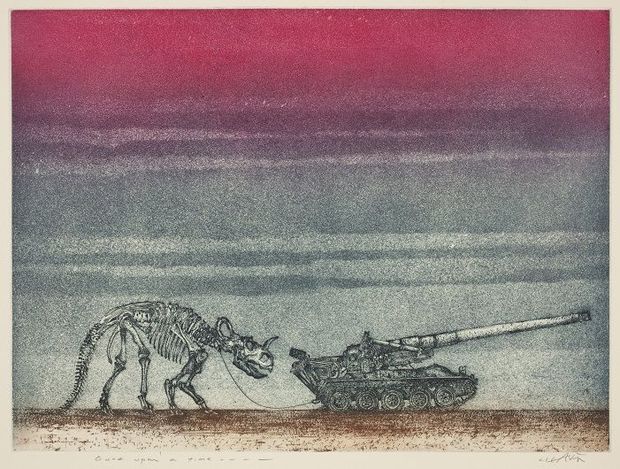 2:38 Give Us This Day: a memoir of family and exile

A memoir of a family of Polish migrants who came to New Zealand in 1944 scoops a major literary prize for Helena Wiśniewska Brow winner of the 2013 Adam Foundation Prize in Creative Writing. 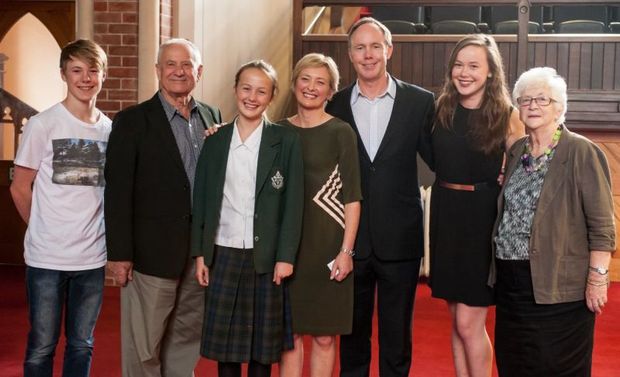 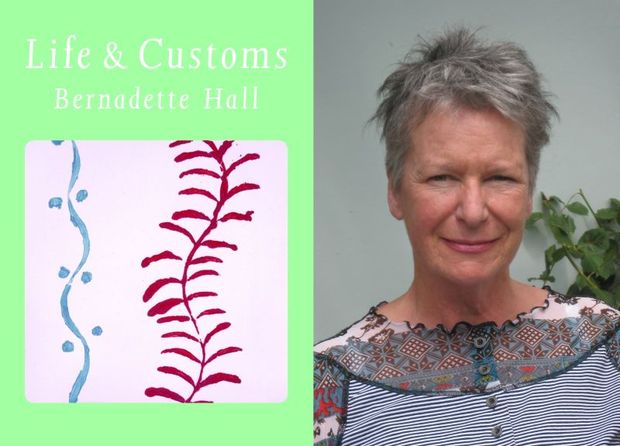 What does it take to get a show up on stage? Freelance theatrical producer Melanie Hamilton has been in the business for a long time now. Her latest project is Ross McCormack's new dance work Age, commissioned for the New Zealand Arts Festival in March.