Paris with 19th century French artist Charles Meryon – the star of a new play by Stuart Hoar, who was captured by the artist's obsession with New Zealand. Stuart's script for Pasefika won the Adam New Zealand Play Award, now it will be seen on stage as part of the 2014 New Zealand Arts Festival in Wellington. 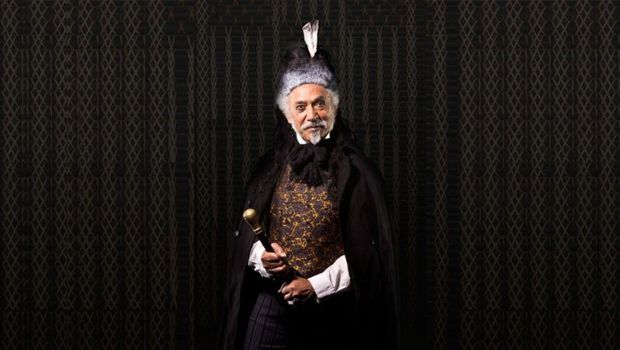 One of the Arts Foundation Laureates for 2013, photographer Laurence Aberhardt, has documented much of what's been lost to New Zealand over the past 40 years of 'so called' progress. 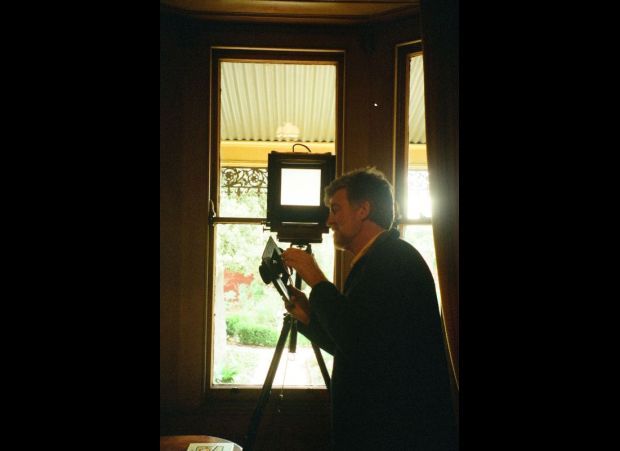 A year after Les Mis, Hugh Jackman is still playing a distraught father in Prisoners.

The devastating yet forgotten influenza Pandemic of 1918 is remembered in a new stage play. Theatre director Kerryn Palmer's family was one of many that suffered through those dark months. The stories of her forebears are the basis of a production called Pandemic which Kerryn is directing for Bat Theatre's STAB season in Wellington.

A new exhibition in Auckland argues for the role of artists as innovators and leaders in New Zealand society. Freedom Farmers, at the Auckland Art Gallery, uses twenty commissioned works from our leading artists to discuss ideas of utopia, freedom and creativity – and leadership. Justin Gregory met with the artist Martin Basher during the installation of his work and asked him what the title meant to him. 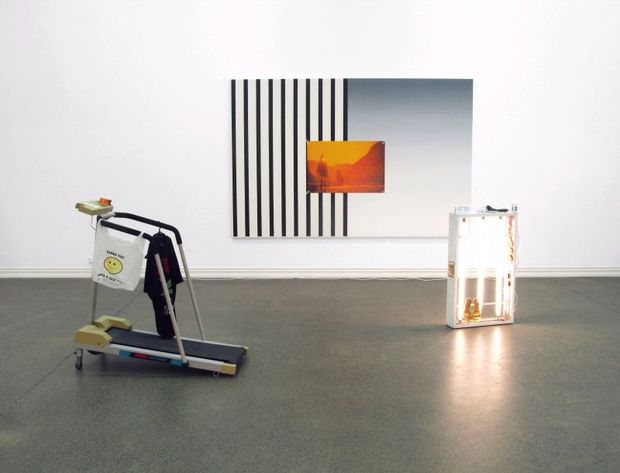 Actor Tim Bartlett who's about to head out around the country in the Roger Hall play, You Gotta Be Joking.

Paris Syndrome is where visitors to the city are emotionally crushed by the disappointment of finding it doesn't live up to the hype. Wellingtonian Brannavan Gnanalingam spent a year living in Paris and researching his novel – You Should Have Come Here When You Were Not Here. 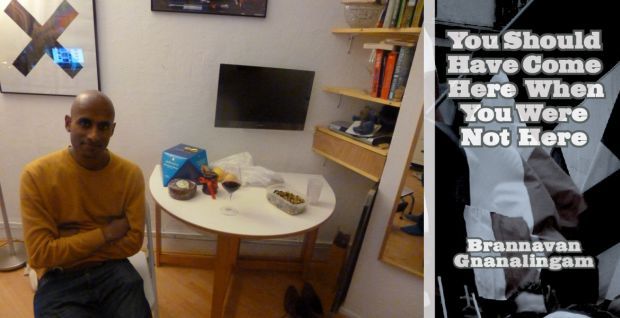 Victoria University Professor Laurie Bauer on some of the peculiarities of the English language. His specialist area is morphology, the way words are brought together to create new ones. Professor Bauer is one of the co-authors of The Oxford Reference Guide to English Morphology.

One of the country's busiest theatre directors and script advisors, Conrad Newport. He's worked with some great new homegrown scripts over the years. But he says there are so many playwrights who deserve a chance that can't get their work staged. This weekend Conrad is taking a workshop on directing at the Tauranga Arts Festival.

A Joe Musaphia play The Train Set, set in Berlin under the Nazis.