Amy is in charge of the writing programme for ArtWeek in Auckland. She writes about art and works with artists to help them find the words to describe what they’ve created. Her brief for ArtWeek includes encouraging people to share their opinions on the art they see with the rest of the country via ArtWeek ARTzine.

Dunedin’s historic Globe Theatre is in desperate need of repair. Chair of the Friends of the Globe Trust Rosemary Beresford explains what needs to be done and how they plan to raise the money to renovate the Category 1 historic building. 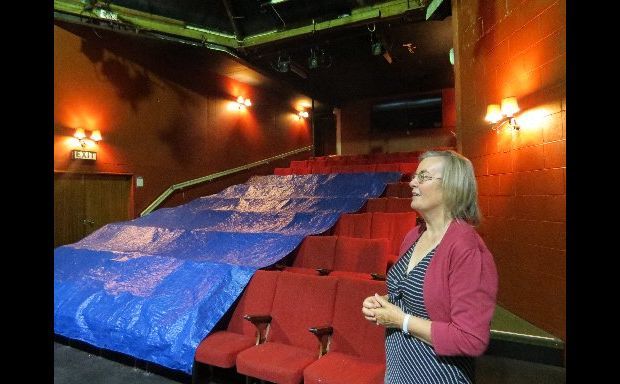 Chair of the Friends of Globe Theatre, Rosemary Beresford and the temporary solution to the badly-leaking roof…a tarpaulin!”

Some treasures of the Aztecs have arrived in New Zealand, offering an insight into the lives of these remarkable people. Some have been found in excavations so recently they’ve not yet been displayed in Mexico. Te Papa hosts the Aztec works of art in an exhibition called Aztecs: Conquest and glory.

Gallery: images from the exhibition 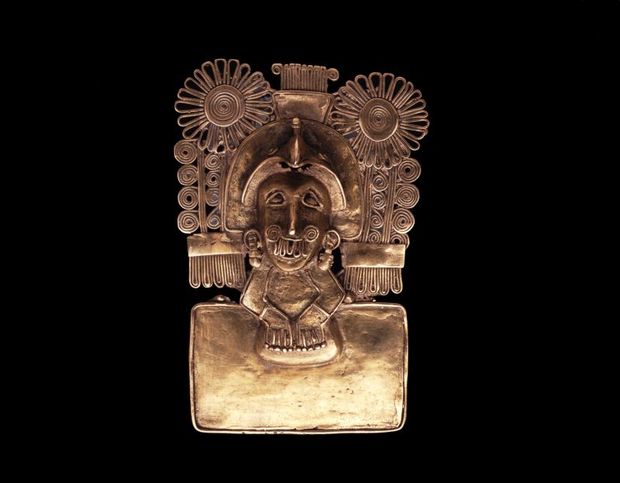 Paul has been involved in numerous forms of community theatre for more than 50 years, making him the perfect person to write about its history here in New Zealand. He’s called his book Rebellious Mirrors.

Irish comedian Tommy Tiernan, who is heading to New Zealand for a tour in November.

Christchurch’s annual Body Festival of dance and physical theatre has played host to some challenging performances in the past. But are they ready for the dark art that is Auckland show Demigod/Half Human? Justin Gregory steps into the shadows to meet choreographer Shani Dickins.

Christchurch writer Carl Nixon doesn’t give much away about what’s fact and what’s fiction in his latest novel, The Virgin and the Whale; and Adrienne Jansen talks about the 20th anniversary of the Whitireia Creative Writing Programme this weekend and the publication of her novel, The Score.

Corb Lund (left) is an ambassador for his home state of Alberta and the traditional cowboy lifestyle. He’s performing at the Vector Arena in Auckland on Monday 30 September.

3:05 The Drama Hour: The Boxer, by Matthew Saville