Choreographer and artistic director of Australian Dance Company DanceNorth, Raewyn Hill is bringing one of her most successful dance works back home. Mass has garnered award nominations in Australia and she's hoping its look at how communities rally in the face of natural disasters will resonate here too.

The Christchurch Art Gallery has been given the green light for repairs, the first major city utility to do so. The building has been closed to the public since the 2011 earthquakes but Christchurch has by no means been without art. Almost everywhere in the inner city area there's art out in the open, some of them gallery projects. Justin Gregory arranged to meet up with gallery director Jenny Harper to go inside to look at the damage, she gave him an unusual, but arty, set of directions. 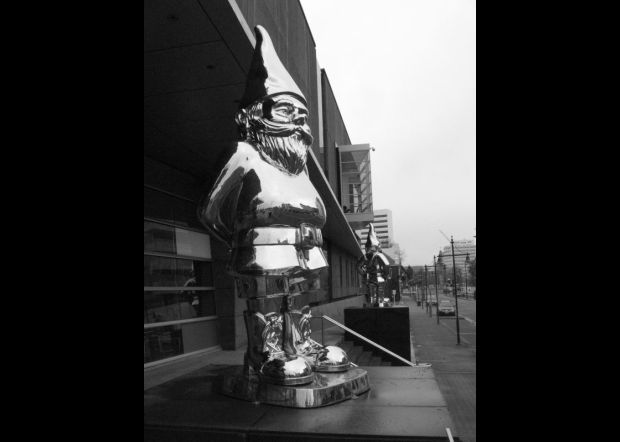 John and Rob guard the entrance to the Christchurch Art Gallery.

Joe Bleakley (right) has created sets for tiny theatres through to working as artistic director on the Lord of the Rings movies, and designing the opening of the 1990 Commonwealth Games.

We find out why a nice guy like Erroll Shand (left) keeps being cast as the villains of the piece in TV shows like Underbelly and Harry.

Wellington actress and producer Jean Sergent (below) who's behind the popular Corner Diary show that's heading to Auckland. 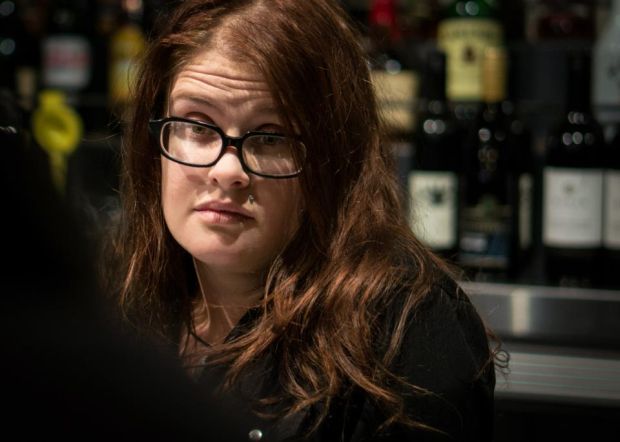 Christchurch composer Philip Norman on his and Stuart Hoar's new musical about how a Frances Hodgkins painting caused an art war. It's about to premiere at the Christchurch Arts Festival.

2:40 Poetry provides consolation for the people of Christchurch 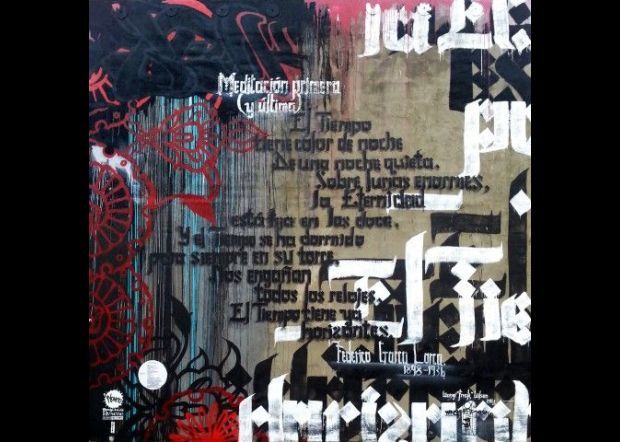 2:50 The Weight of Elephants

Daniel Borgman, director of the New Zealand and Danish film co-production The Weight of Elephants.

The Weight of Elephants - International Trailer from Katja Adomeit on Vimeo.

Another episode of dystopian drama Resistance, and from the New Shorts programme, a play set in London – Miss Penny by K.J Hamilton.