An exhibition that’s looking at pornography from the perspective of a group of artists who want to get people thinking – and talking. Artists Judy Darragh and Lauren Lysaght describe their takes on centrefolds and Adults Only Movies created for A Different view: artists address pornography, which opens on Friday at the Gus Fisher Gallery in Auckland.

Footnote’s Made In New Zealand series ends after seven glorious years. Deirdre Tarrant started Footnote and the hugely popular series and Sarah Foster has been involved in six of the seven Made in New Zealand shows.

Gifted, Patrick Evan’s novel that imagined the writing relationship between literary legends Janet Frame and Frank Sargeson, is turned into a stage play. He talks about adapting the novel and why people need to remember its fiction not fact. 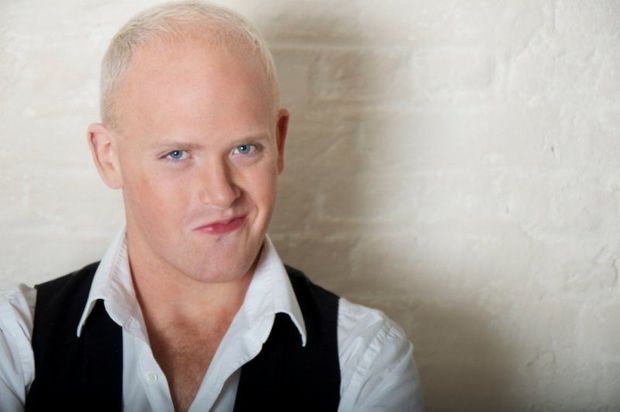 Don McGlashan talks about mucking around with the classics for the upcoming New Zealand Dance Company production of Rotunda. 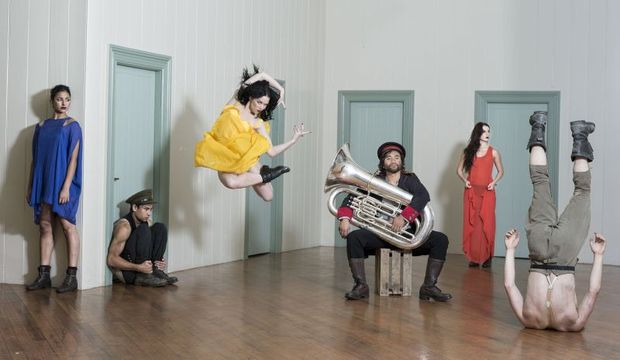 Expat writer Matt Shirley (below left) on his epic and satirical sci fi novel Theatre of the Gods (written under the alias of Matt Suddain) and published by Random House. 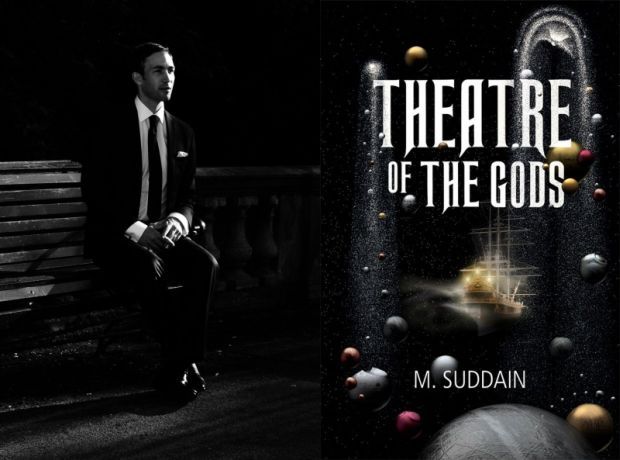 A New Zealand made documentary looks into the artistic side to games and the gaming industry. Stephanie Beth’s doco Us and the Game Industry has attracted overseas interest and is currently in the New Zealand International Film Festival.

Another episode of  futuristic serial Resistance, and a New Shorts winning play by Francesca Emms called Mermaid.  Also Down the Lists’s Dave Armstrong talks about writing weekly satire under pressure.