We celebrate by chatting to three past prima ballerinas who've danced for the company over three different decades: Yvonne Parnell from the 1970s, Kerry-Ann Gilbert from the 80s and Diana Shand from the 90s.

A preview of the animation programme at the Film Festival, and animation kings Pixar with the typically fun-packed Monsters University.

Eleanor Bishop is working with young people to find out what they really think about alcohol, for a devised production called Like There's No Tomorrow. 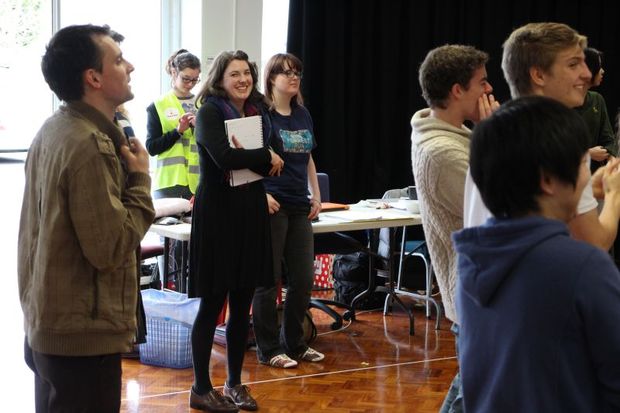 1:41 The Art and Neuroscience Project

Otago University's Brain Health Research Centre and the Dunedin School of Art at the Otago Polytechnic came up with the idea of The Art and Neuroscience Project, which brings together neuroscientists and artists. I spoke to two of the collaborators – artist Amy Moffit and neuroscientist Louise Parr-Brownlie who's trying to improve treatments for patients living with Parkinson's disease. 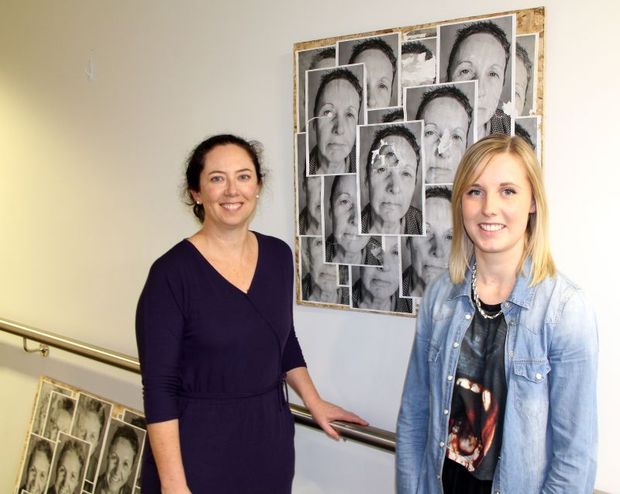 Louise and Amy with one of the artworks Amy has produced.

Professor Andrew Barrie discusses an exhibition that comes up with ways to keep Christchurch communities together after the loss of so many earthquake damaged parish churches. 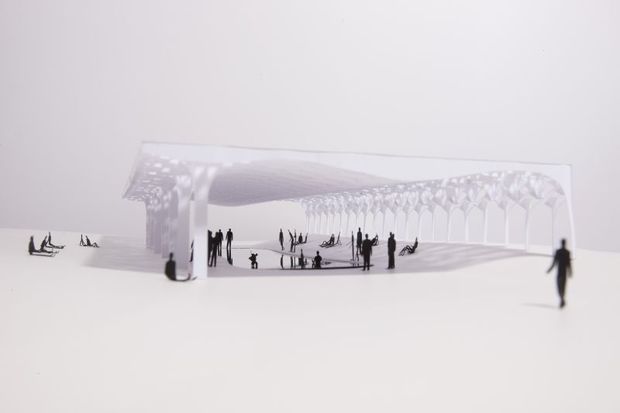 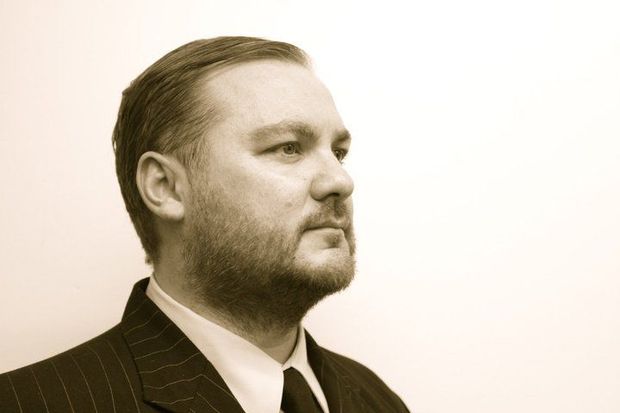 The New Zealand School of Music provides a rare opportunity for Kiwis to see Verdi's opera Il Corsaro in a full-scale production. We talk to two of the young singers, the director and conductor about taking on this new challenge.

Auckland Art Gallery’s new exhibition examines the impact of modern West Coast American design on how we all live now. California Design: living in a modern way traces the development of this influential movement from 1930-1965. It features more than 250 iconic objects like Eames chairs, Levi Strauss clothing – and the ultimate Californian girl, the Barbie Doll. Curator Staci Steinberger, who helped develop the exhibition at its home at the Los Angeles County Museum of Art, took Justin Gregory on a tour.