Ross Hemera (left) talks about how while Maori imagery is incredibly fashionable in art and tattoos these days, most don't know what that imagery means.

12:48 The thorny issue of copyright

How our cultural institutions are trying to make their collections more accessible for people, and many people are a;sp keen to be able to download material, but the thorny issue of copyright is holding things up. You'll hear from the organiser of a recent public meeting on the topic, Matt McGregor from Creative Commons, and from one of the panellists, Courtney Johnston who's the director of Hutt City Museums.

1:31 The truly remarkable art of the late Don Driver

Don Driver is remembered in a new documentary by Paul Judge. Don Driver - Magician is screening at the NZ International Film Festival. It's been some 15 years in the making. Then again, Don's career spanned some six decades. He crafted objects of great beauty and meaning from unwanted everyday objects. 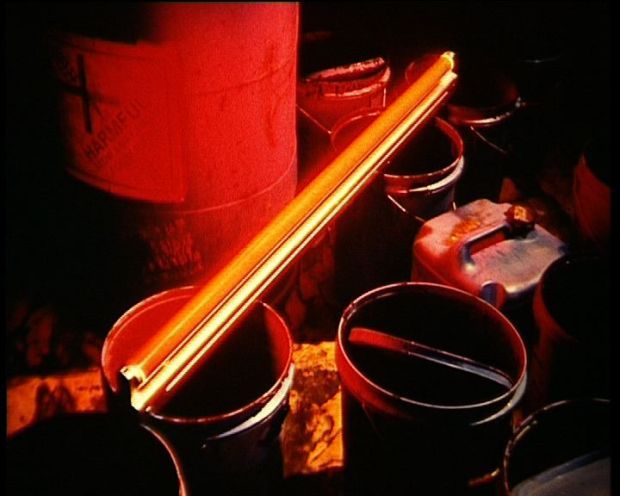 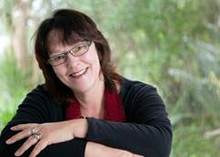 Hardy and determined photographer Jo Elliott (left) talks about trekking in Mongolia to photograph a Reindeer Herders Camp, and through snow to film the Callanish Stones, one of the world's first Neolithic observatories.

We take you Among The Machines at Dunedin Public Art Gallery, with co-curator Su Ballard and one of the 13 invited artists, Bronwyn Holloway-Smith.

Gallery: Among The Machines

Jo Burzynska wants you to taste - and hear - wine in a new way. Her New Zealand presentation of Oenosthesia is on at the Audio Foundation in Auckland on Friday.

Anne Kennedy introduces us to Go Go Sligo, a seamstress who reveals the often scandalous stories behind the holes in the clothing brought in for repairs. The novel is called The Last Days of the National Costume; and Amy Brown considers six real and imagined candidates for sainthood in her new collection The Odour of Sanctity.

A play by about the French Revolution and the Reign of Terror - Terror and Virtue.