Nadine Smith is a nurse and an artist, who uses discarded medical equipment to create artworks that are beautiful and meaningful. Her exhibition at Quoil Gallery in Wellington is called Apparatus. 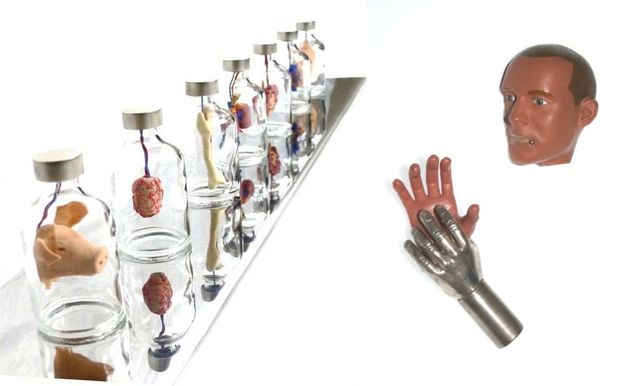 Blair French (right) is the curator behind an ambitious line up at this year's SCAPE outdoor art exhibition in Christchurch. We discuss among other things the delicacy of putting up art works on spaces once occupied by buildings which have special meaning to the city's people.

Pioneer is one of those overused words, but its true of theatre director Richard Campion who died on Tuesday. Ten years ago Lynn interviewed Richard about his time heading the New Zealand Players, working with Bruce Mason, and his views on contemporary theatre. We play excerpts from that interview in his memory.

With new theatres being built in Auckland, classical musicians have started asking where their special performance space is. The surprising answer seems to be Q Theatre. Built as a live theatre venue, its upstairs loft space has nevertheless become home to classical and contemporary art musicians. So why do they want to leave behind the concert chambers, churches and lecture halls they played in before? The answer is easy. 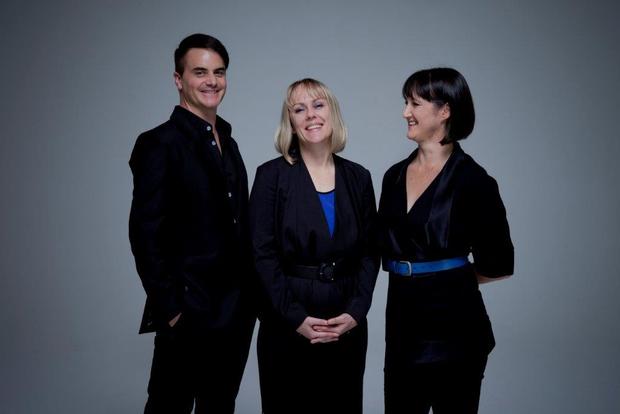 A conversation with curator Karl Chitham about James Turkington, one of New Zealand's top and most prolific muralists who died in 1979. He's being remembered in a retrospective of his life and work hosted by Rotorua Museum. 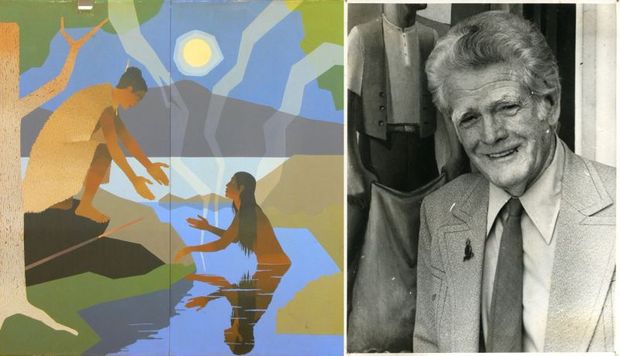 Brent Harpur is hoping to 'up' the profile of New Zealand artists taking part in a show he's curating in the heart of Melbourne. 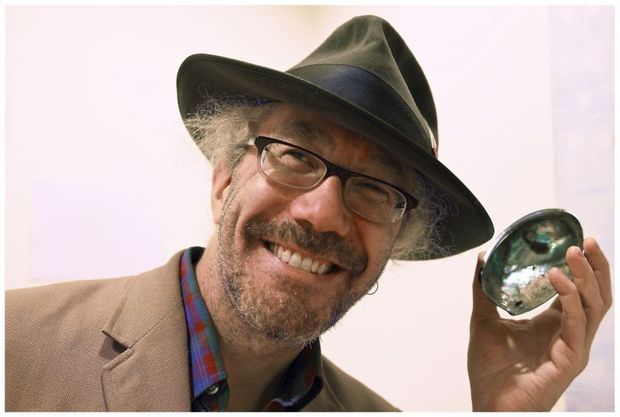 The final episode of The Silver Fiddle, and one of the winners of the New Shorts writing competition - Andy James' The Audio Files of the Morepork.