On imagining what life might have been like for Pasifika soldiers sent to serve with the Maori Batallion. He's just won an Adam New Zealand Playwriting Award for Goodbye My Feleni. 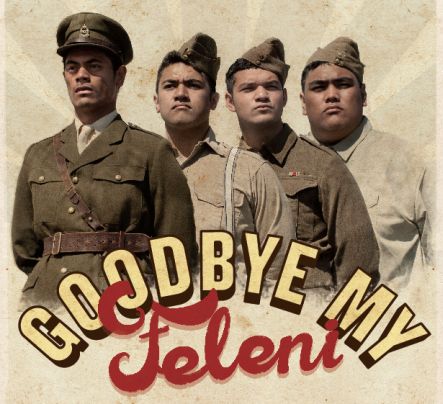 12:48 Ex-pat director for the big and small screen, Alison Maclean

We follow Alison Maclean's career path from the landmark short film Kitchen Sink to directing episodes Sex in the City and The Tudors.

Danny Boyle gets back to his day job - making movies now that the London Olympics are over. His latest is called Trance.

Samin Son bases his art on his experiences in the South Korean army – including risking punishment by drawing on toilet mirrors he was having to clean using toothpaste and water. 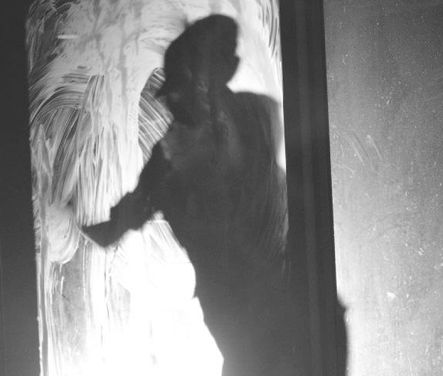 Antoinette Halloran (right) on helping to create a new interpretation of Madame Butterfly for NZ Opera, and on being just as happy singing cabaret and musical theatre.

Ty King-Wall becomes the Australian Ballet company's youngest Principal Artist at 26. He explains why he moved to Australia to train and why he'd love to play the bad guy in some of the classic ballets. 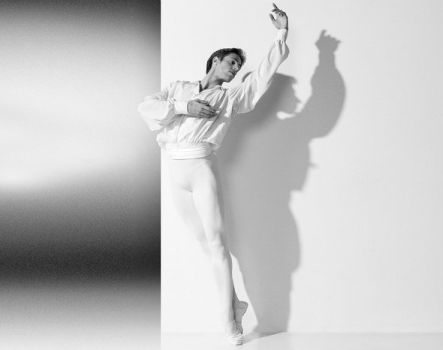 If zombies attacked your town, what would YOU do? That's the question behind Apocalypse Z, a new immersive, interactive theatre experience in Auckland's Aotea Square. Apocalypse Z was dreamt up one night by actor/writers Simon London and David Van Horn. They wanted to know what audiences, put into a crisis situation, would choose to do; flee or fight. Ahead of its opening this weekend, Justin Gregory hit the streets to get Auckland's answer. 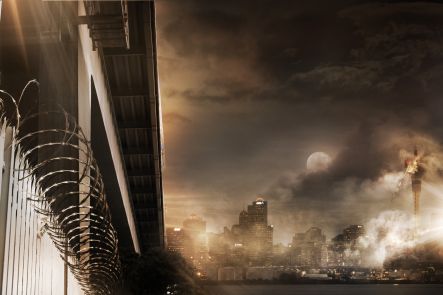 She keeps us waiting at least a decade between poetry collections, so what can we expect from her third one, Wild Like Me?. 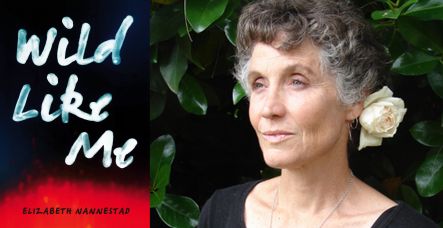 David McLeod started out in sculpture then started working on pieces that were much smaller and more intricate.

An upwardly mobile lawyer gets a dream case when he is asked to defend the woman who attempts to assassinate the New Zealand Prime Minister.