We introduce you to the new head of Creative New Zealand – former diplomat Dr Richard Grant (left). He's only been on the board since last year, so and what are his plans for the funding body as its Chair?

We find out how Te Papa plans to deliver on its commitment to show off more of the nation's extensive art collection. CEO Mike Houlihan is leading the charge.

We discover what it takes to be the voice of the Daleks and Cybermen with Nicholas Briggs. He's heading to New Zealand in the Tardis with several previous Dr Who's to make the series' 50th anniversary.

Fraser Munro has just released a new book of photographs called graf/AK, dedicated to the graffiti artists of Auckland. For three years Fraser trekked over across the city by day and by night to capture the illegal and temporary works of these underground artists. 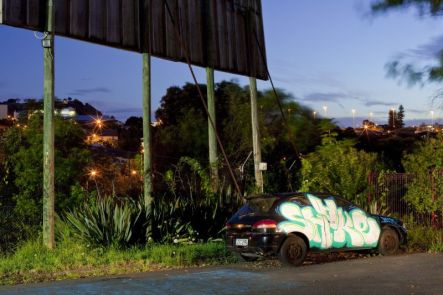 We lead you through Monet's immortalised gardens via an exhibition of his paintings coming to Australasia for the first time. Not to New Zealand unfortunately but across the Tasman to Melbourne's National Gallery of Victoria. 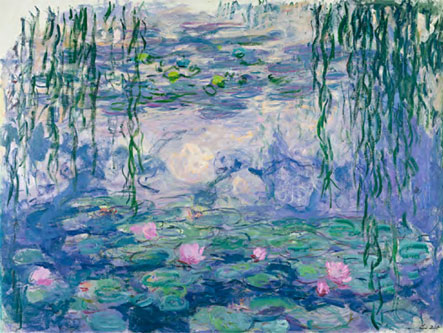 Our featured writer is recently returned expat Carl Shuker (right), whose latest novel is set in the Middle East during the Arab Spring. As part of his research he spent time there.

Sydney Kaplan has a lot more sympathy than most for Katherine Mansfield's husband John Middleton Murray.

A play from the BBC, Kathleen and Con. It deals with the unlikely love affair between explorer Captain Robert Falcon Scott and bohemian sculptor Kathleen Bruce.