Arts projects from an ANZAC opera to a contemporary Maori Quartet to a video game to a documentary about grass roots rugby are among the first to be picked for a new fundraising site. Boosted is the brainchild of the Arts Foundation which prides itself on picking winners. We'll hear the pitches of some of the selected few invited to launch the site during the week. 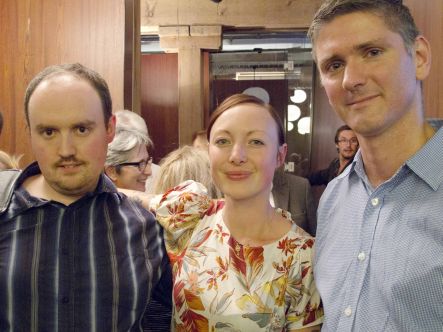 Simon Morris goes back to episode number one.

New Plymouth's Puke Ariki staff are six years into a decade long project to clean, catalogue and digitise more than 100,000 historical negatives from two substantial photographic studios. Some of the images are about to go on display in an exhibition that's bound to stir emotions. Ruth Harvey, the co-curator, talks about this all-consuming project. 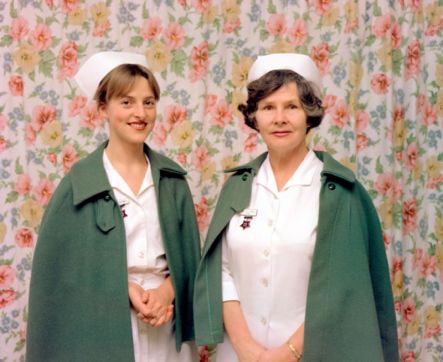 Screen actor turned staff actor, Will Hall (right), who's appearing in Mike and Virginia at Wellington's Circa Theatre.

Temporary art installations are fun to explore when they're on site, but the really hard work is getting the works in… and out. Justin Gregory meets Terry Haines, otherwise known as Art Lift. 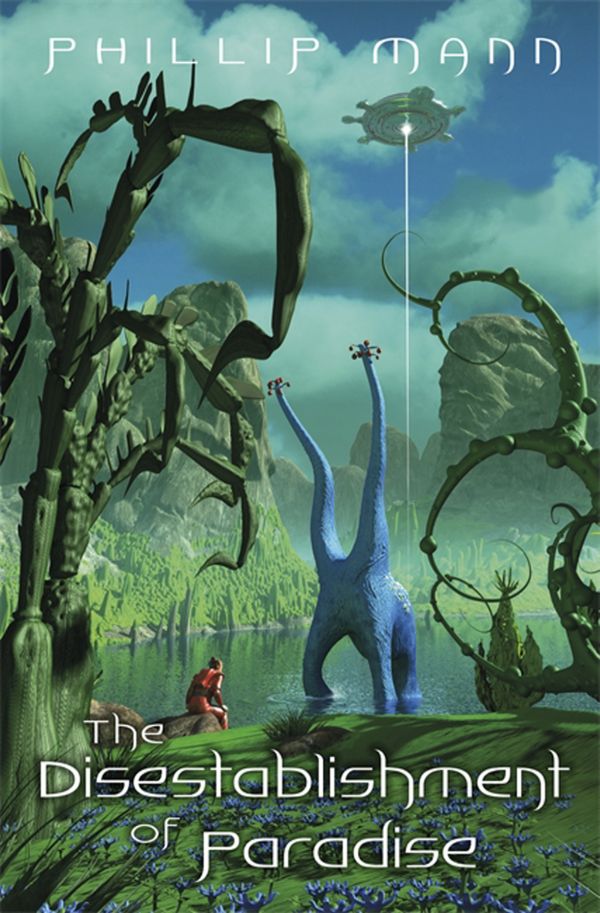 We talk to director, actor, playwright and novelist Phillip Mann about his long held love of reading and writing science fiction, with the publication of his latest novel, The Disestablishment of Paradise.

First time published poet Therese Lloyd talks about her collection, Other Animals, which is published by VUP.

InSalt, from the SEEyD Theatre Company - it's a radio adaptation of their hugely successful stage InSalt, set in 1850s New Zealand.