Christchurch City Council is putting up $70,000 for artists and others with big ideas for the heritage site. Trent Hiles from the Harbour Arts Collective explains why that money wouldn't be better spent on repairing houses and other infrastructure

12:48 headland  Sculpture on the Gulf

Waiheke Island’s headland   Sculpture on the Gulf outdoor exhibition is now 10 years old. And they’re celebrating by turning the whole thing upside down and putting the beginning where the end used to be. Justin Gregory talks reversal and reinvention with artistic director Nansi Thompson. 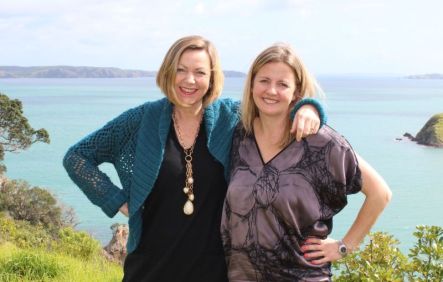 Aaron Cortesi (left) heads one of the country's main youth theatre companies, Long White Cloud, which is part of Whitirea New Zealand. But what are the prospects for these keen young things in a small and competitive market?

A master multi-tasker, Nigel Gaynor has to keep one eye on the dancers and the other on his musicians. 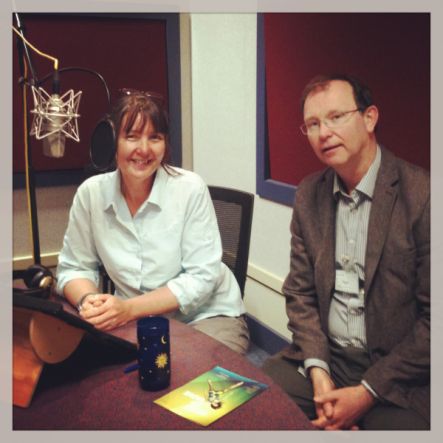 Lynn Freeman and Nigel Gaynor in the studio. Photograph by Sally-ann Moffat.

Ten years ago Steve Carr was the first artist invited to exhibit at the then brand new Michael Lett gallery in Auckland. 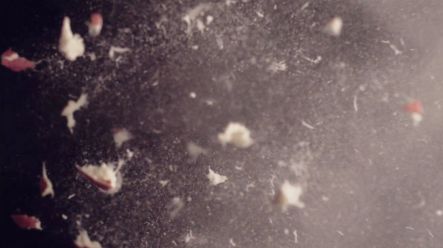 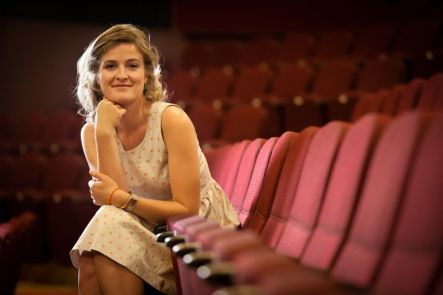 Susy talks about her collection of stories based in the Hokianga, why she loves the area, and about how locals keep dropping by with ideas for her. 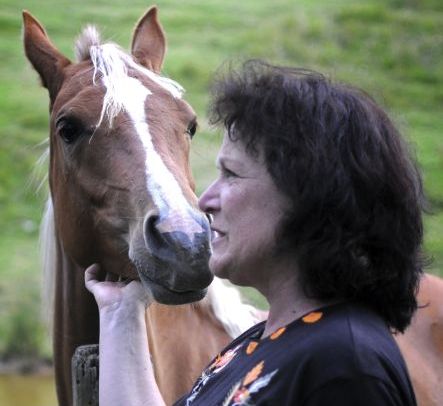 2:40 What does the handwriting on old manuscripts tell us

A visiting expert in palaeography, Heather Wolfe, reveals all. She's here for the Rare Book Summer School at Otago University.

The world premiere of her work which offers the timpani player a rare starring role.