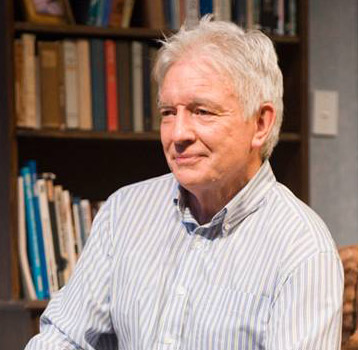 Peter Hayden
We profile Dunedin-based actor and the voice of many New Zealand nature documentaries, Peter Hayden (right). He talks about his early years on stage and in TV, and his life long concern for this country’s endangered wildlife.

TV scriptwriter and short film maker Kate McDermott
Kate McDermott has worked on successful series like Go Girls and is the head writer for the second series of Nothing Trivial. Plus she has a new TV series on the go, we’ll find out what she can tell us about it.