David McAllistair (right), the head judge of the Genée Ballet Competition which has been held for the first time in New Zealand.

A look back at the year of New Zealand films, and a documentary about the Donald Trump.

One of Shakespeare's greatest champions here in New Zealand, Dawn Sanders, is honoured for her dedication to the Bard and his plays. 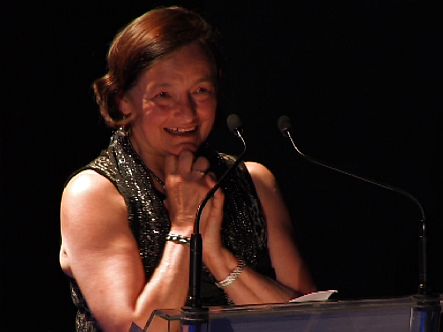 Dawn Sanders at the awards ceremony.

Hou Hanru, the San Francisco-based curator of the 2013 Auckland Triennial is so impressed with some of our artists that he's going to share them with the world.

Gabrielle McKone (right) has recorded what she's seen on her wanderings every day since August 2007 and put some of her favourites into a book she's called Catch My Eye. 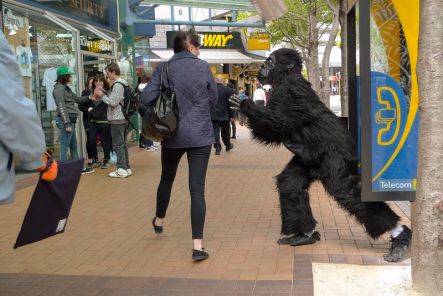 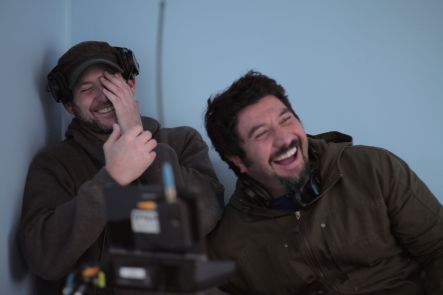 Christchurch-based musician David Thorpe (below) often tours as a multi-instrumentalist and one man band, but his greatest love affair has been with the humble harmonica. 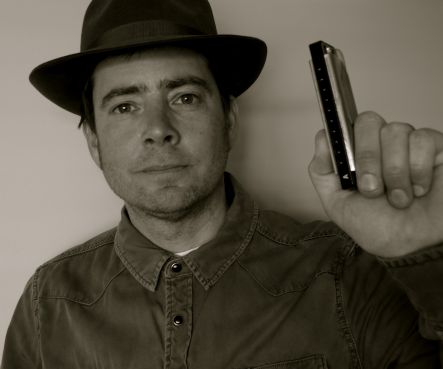 Jo Randerson brings us Tales from the Netherworld… and a name to remember, Kerry Donovan-Brown, who's won the 2012 Adam foundation Prize for Creative Writing.

Australia is hosting Asia Pacific Triennial of Contemporary Art region right now. New Zealand cardboard artist Richard Maloy is just back from the opening where he is one of the four main stars of the show. 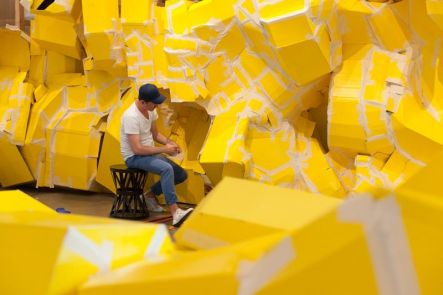 Like a Moorish Trumpet by Vincent O'Sullivan. It's described as "a gentle satire about explorer and navigator Abel Tasman".