Arts on Sunday for Sunday 2 December 2012

On the eve of the reopening of the transformed Toitū Otago Settlers Museum we talk to the director Linda Wigley about the $37million price tag, what it's bought, and the public's expectations.

The writer of Bare and Number 2 branches out into ballet. Toa Fraser talks about his documentary on the Royal New Zealand Ballet Company production of Giselle and about his hopes for making another feature film before too long.

We remember 50 years of James Bond, including the latest – Skyfall – and talk to actress and former Sixties star Charlotte Rampling.

Street theatre advocate Sally Barnett (right) on her efforts to get bigger audiences by encouraging performers out of venues and onto the streets. It's accessible and free but who picks up the tab? 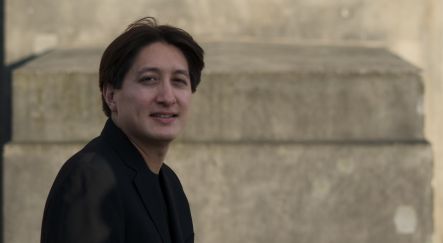 A tour of Dunedin's experimental subterranean Blue Oyster Gallery which is searching for new digs. Director Jamie Hanton is our tour guide. 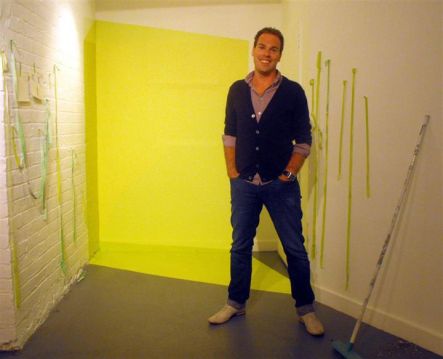 This week UpStage launches a festival of online live performances which can be viewed in real time by anyone around the world. This style of performance known as 'cyberformance' is a medium with endless creative possibilities for performers who come from a range of artistic practices. 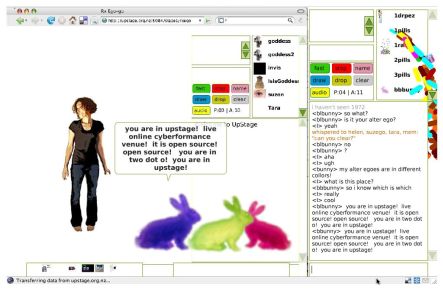 A page from the interactive online Cyberformance Festival Upstage.

Jane Stafford and Mark Williams have produced an anthology covering more than 200 years of New Zealand Literature. We look at who's in and who's out and the response so far to the publication which has taken three years to edit.

Reihana Robinson and her poetic love affair with Rona, the woman banished to the moon in Maori mythology. 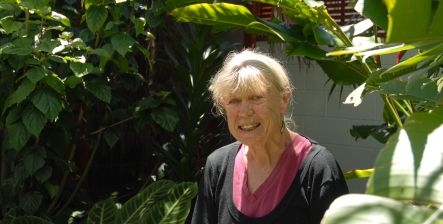 Part of Phillip Mann's bizarre The Gospel According to Mickey Mouse. There's been a disaster in Disneyland, and the world as we know it lies with just one man - Sherlock Holmes.