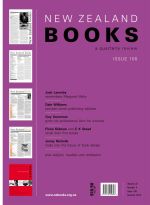 Why its editors, Harry Ricketts and Jane Westaway, believe it's still important even with all the on line reviews being written these days. New Zealand Books

Ambitious profit-share and renovation plans for one of Auckland's smaller theatres, The Basement, are explained by General Manager Charlie McDermott and Venue Manager Sam Snedden. 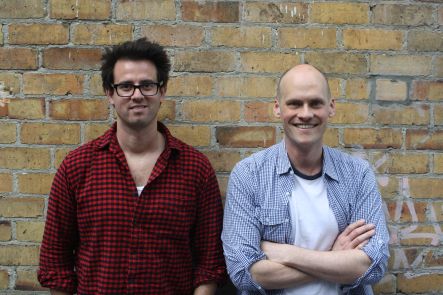 What movie studios are in the market for these days and how the movie making scene has changed, from the move away from film to illegal downloading.

Two young movers and shakers in the arts scene, songwriter Anthonie Tonnon who's with Tono and the Finance company and clothing designer Emily Miller-Sharma, explain what keeps them in New Zealand, for now at least, when so many other creatives are seeking fame and fortune overseas. This is ahead of a public forum they're involved in called Why Are You Still Here? 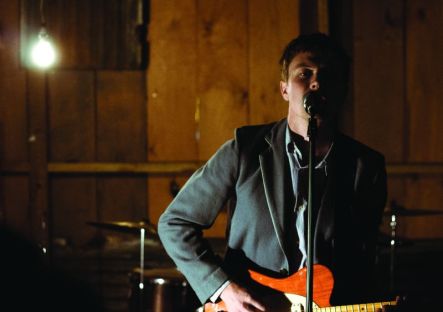 Millen Baird and Kiel McNaughton on the set of Auckland Daze - Season One.

Rodger Fox puts his case for government money to set up a national big band, along the lines of a tried and tested model.

David Steemson joins sculptor Terry Stringer as he works on one of his most ambitious projects yet.

Novelist David McGill (below) joins us live from the launch of his latest work, The Promised Land. 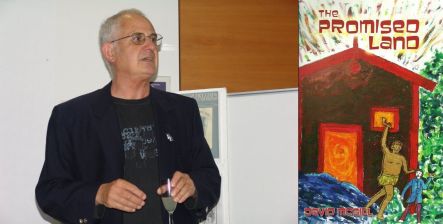 Held in Auckland once a month, Creative Mornings provide the opportunity for an audience to watch presentations given by those involved in the Creative Industries; from street art to film, digital fx to web development. Sonia Sly speaks to Co-ordinator Jade Tang about the origins of Creative Mornings in the States and the benefit for New Zealand talent to be placed in a context alongside innovative and creative international talent. 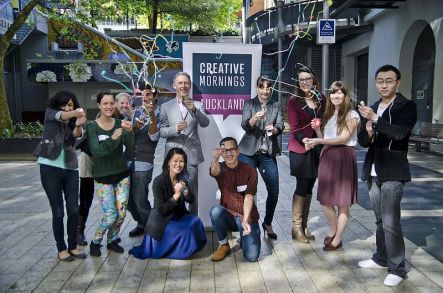 31 Egmont Street is that increasingly rare beast - a radio play recorded in front of a live audience!