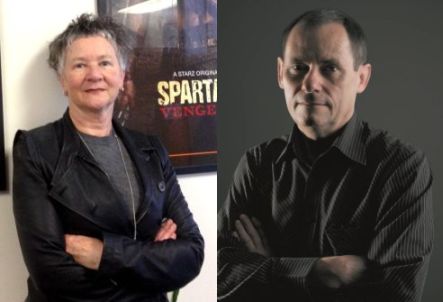 12:43 The end of the Spartacus shoot in Auckland after four intense years…

What has it contributed to the television industry and what if there's nothing to fill the gap? Chloe Smith (right)  is the producer of Spartacus. We also talk to post production specialist Gary Little (far right).

Tandi Wright, one of our busiest actresses, (Nothing Trivial, Kiwi Flyer, This is Not My Life) talks about why so many of her peers have to go offshore to find work, and why Actors Equity is fighting for actors to receive residuals like their peers overseas.

Warwick Henderson offers invaluable advice for people thinking about investing in art. Despite the tough economic conditions, art remains a popular investment. Warwick's book, an insider's guide to the New Zealand art market, is called Behind the Canvas and is published by New Holland.

Behind the Canvas: Warwick Henderson.

1:37 The future of temporary public art in New Zealand

Organisers of three of the most creative art events in the country join together to discuss the future of temporary public art in New Zealand. Sophie Jerram is from Letting Space, Sam Trubridge created the Performance Arcade where art takes place inside containers, and Ryan Reynolds co-founded Christchurch's GapFiller project. 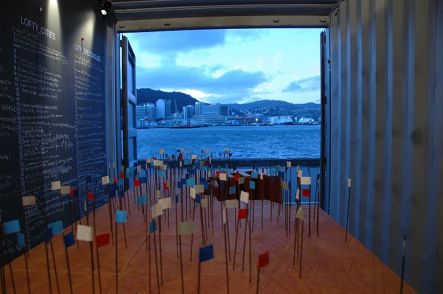 Director Michael Hurst and singer/songwriter Tama Waipara, who're involved in a tribute to Jacques Brel explain why the highly theatrical and tortured soul that was is one of the most covered songwriters in history.

British comedian and actor, Alan Davies, ahead of his New Zealand tour in the New Year.

Whether it's his music or visual art, Campbell Kneale views his creative process as a means to document moments in time. He's combining his two practices in an exhibition entitled 201012 at City Gallery in Wellington. 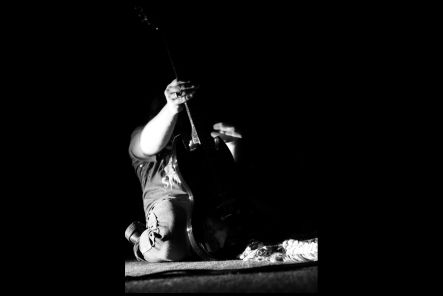 It's taken almost 40 years but Christchurch poet Kerrin Sharpe has realised her dream and published her debut poetry collection, Three Days in a Wishing Well. 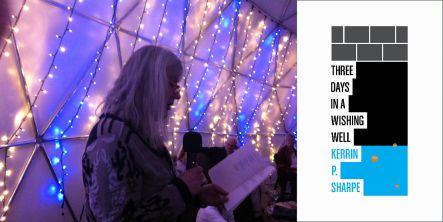 2:40 Into The Uncanny Valley

Shaun D Wilson sits in on a production meeting for the new play Into The Uncanny Valley which blends music and physics, it opens at Wellington's Bats Theatre on Saturday 3 November.

A conversation with two actors who're putting the Harry Potter epic on stage, in just one hour. It's called Potted Potter. 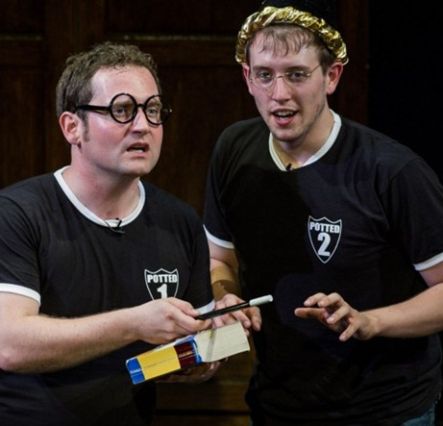 Cross Over by Stephen Walker is the story of a child's imaginary friend – who refuses to leave.