A theatrical world premiere in Paparoa for its 150th celebrations, with an adaptation of Jane Mander's novel Allen Adair. We talk to the playwright, George Skelton (right) and to the director, Peter Flower (far right) about this landmark production for the Otamatea Repertory Theatre, and for the region.

12:50 An insight into what it takes to programme an arts festival…

Weeks on the road in foreign countries, out seeing shows every night including the Edinburgh Fringe... But it's pleasure and business for New Zealand International Art Festival director, Shelagh Magadza who's just back from two months touring looking for shows for the next festival.

Many local cinemas are giving room to the opposition - straight coverage of live theatre on the big screen - like The Globe's Much Ado About Nothing...

Band members of Electric Wire Hustle talk about making music with their biggest fans – their parents. We're joined by Mara TK who's the son of Billy TK, and father and son percussionists Myele and Sam Manzanza, who talk about their family concert that will premiere at the Nelson Arts Festival. 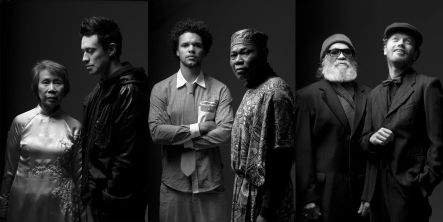 Award-winning German stop motion animator and puppeteer has brought together the Greytown Arts Festival programme and chipped in a production of his own. Steffen Kreft's play the Kitchen at the End of the World is described as a work of avante-garde puppetry.

Members of the Auckland improv troupe The ConArtists which celebrates its 25th anniversary this year. 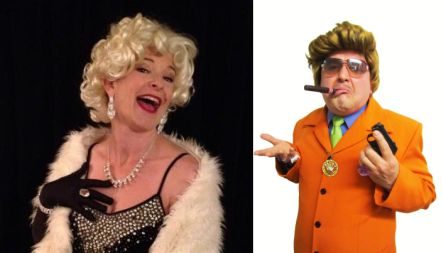 2:26 The opening of the Frankfurt Book Fair

A Cry from the Dawn Pavilion was celebrating the start of the Frankfurt Book Fair and was part of the on-going Temporary Literaturhaus - a project of the Goethe-Institut New Zealand, the New Zealand Book Council and the New Zealand Centre for Literary Translation, with the support of Creative New Zealand. 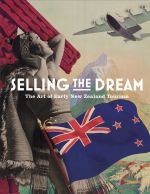 The art of early tourism and its place in this country's art history. You'll hear from two of the contributors to this substantial book, art historian Warren Feeney and editor Peter Alsop. Selling the Dream (pictured right) is a Craig Potton publication. 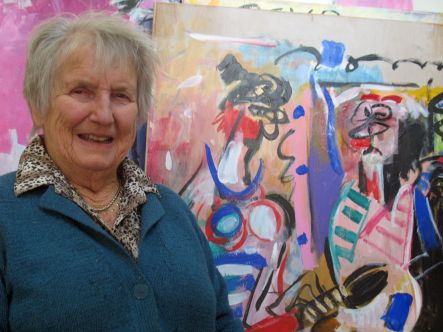 Actor Stephen Papps on creating a two person solo show. He and Lizzie Tollmache talk about the existentialist black comedy Third Person - Tense! which is about to premiere at Auckland's Basement Studio. 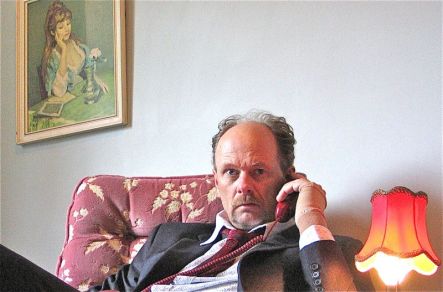 Episode 2 of the BBC production of The Mumbai Chuzzlewits.