Arts on Sunday for Sunday 7 October 2012

The 100th anniversary celebrations of the Otago University Sextet with all six members of this year's iteration of this illustrious Capping tradition. 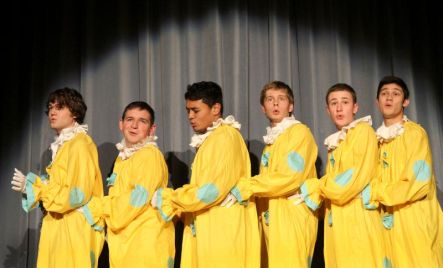 What it takes to programme your first regional arts festival – the director of the Otago Festival of the Arts Alec Wheeler (right) drops by on the event's opening weekend.

Looper, Where Do We Go Now  and The Sapphires.

Climbing out of an urn where he's been stuck rehearsing Samuel Beckett's play Play, is one of Dunedin's best known and loved actors, Simon O'Connor. 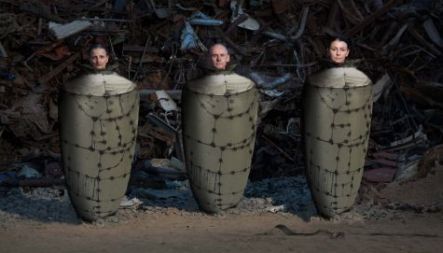 Tairoa Royal and Taane Mete's Maori dance company Okareka is about to tour their current show, Nga Hau E Wha. When that's over they're straight into workshopping two new productions, one of which has already caught the eye of the Edinburgh Festival. 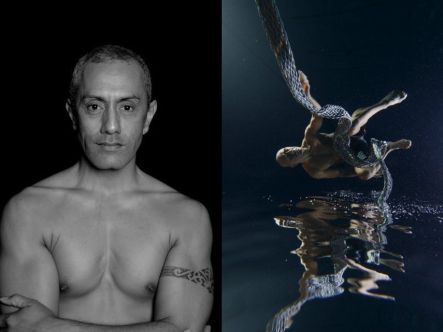 Ella West drops by to talk about her contribution to the Otago Festival of the Arts, The Middlemarch Singles Ball… it was a big hit in the Otago township where it's set. 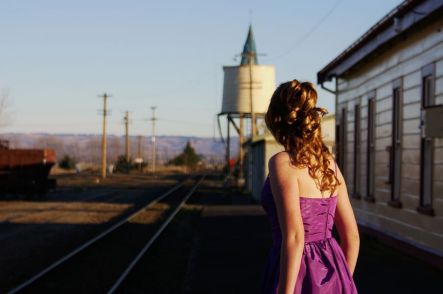 Dunedin filmmaker Aaron Watson (pictured below) who started out in comedy in the city and now runs his own company, Sabertooth Films. 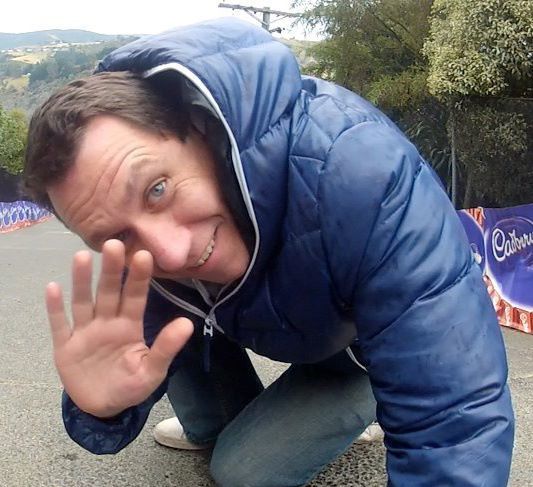 Spooky Men's Chorale are starting a nationwide tour at the Otago Festival of the Arts. They're serious singers who parody singing styles and what it means to be a bloke. 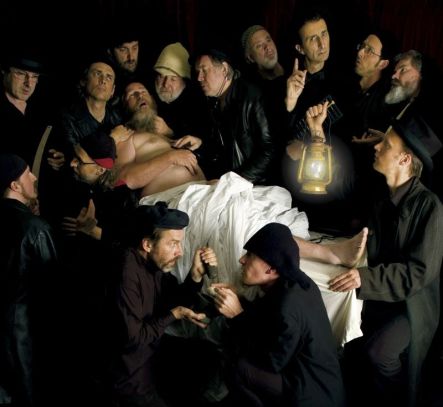 Former member of Otara Millionaires Club and Radio Backstab, Herman Loto Sakaria, aka Ermehn, is often referred to as  the Godfather of South Auckland hip hop. During his solo career he could be seen on stage wielding a machete and wearing a lava lava, and he sourced inspiration in his second album The Path of Blood through first-hand experience with gang-life.  But although he’s still a South Auckland  boy at heart, seven years on he’s come clean and living a different kind of life. Sonia Sly talks to him about the old days, nerves and heading into the launch of his third album Trained to Kill, produced by Anonymouz. 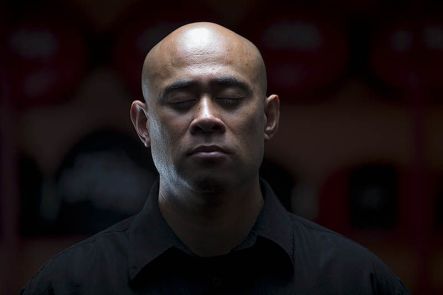 The first episode of a major three-part drama. It's a special event to celebrate the fact that Charles Dickens was born 200 years ago.