Neil Cross (pictured right) talks about his Emmy-nominated series Luther, his episodes of Doctor Who, winning the country's big crime writing award this year, and why he calls New Zealand home.

It's taken eight years of intensive fund raising but New Plymouth's Len Lye Centre has got the green light. The $10 million dollar plus project still has its critics, but its supporters say it'll be a bonus for the city culturally and financially.

The cinema's silly season, full of a bunch of films that aim for a low profile. 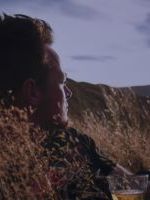 1:31 The Space Between Words

Christchurch photographer Guy Frederick, who's worked with locals on an exhibition looking at the long term psychological effects of the quake. The Space Between Words is on at Christchurch's Central Library Tuam from 8-23 October.

What's the difference between a zine and a magazine? In the case of artist Kerry Ann Lee's Permanent Vacation it's hard to tell because its professionally printed, and looks more like an art publication. Sonia Sly finds out about what makes a good zine, how the formats are endless and how obsessions and questions can lead down a zine-making path. Wellington zine creator Hannah Salmon talks interchangeable demonic faces and creative activism with her award-winning zine Daily Secretions, and Auckland based Sam Orchard shares his transgender 101 experience with Boy in a Big City.

One of our early contemporary dancers, now also an in demand choreographer, Lyne Pringle, who talks about her current environmental trilogy and why she's hanging out with trees in Auckland for the next few months. 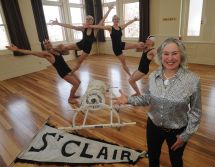 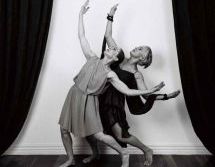 Actor-comedian David Fane, who's starring in a play he co-wrote 16 years ago and which the Auckland Theatre Company has brought back - A Frigate Bird Sings. 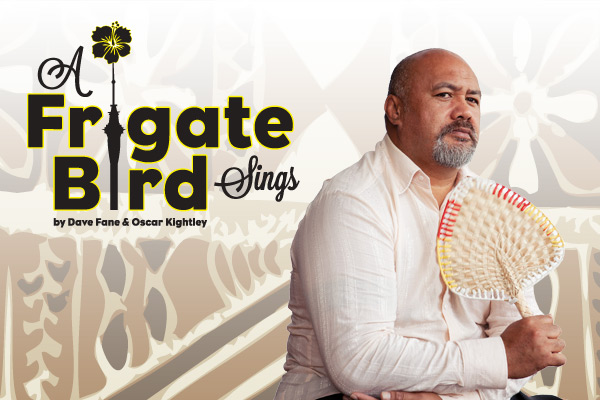 Australian director Wayne Blair makes a flying visit after seeing The Sapphires make its debut at the Cannes Film Festival.

You'd think his story had been told a million times over, but Nicholas Roe offers some fresh insights into John Keats in a new biography, published by Yale University Press. Nicholas' Keats is more robust and earthy than the pale fragile young man the Victorian's portrayed. 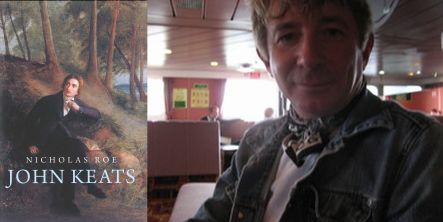 Kiwi writer Sarah Jane Barnett, whose poems include the last words of executed murders in her debut collection, A Man Runs Into A Woman. It's also the debut book by Hue & Cry publishers. 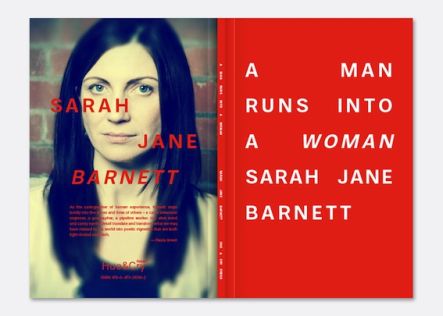 Another piece from director John Dryden and his Goldhawk Essential production team.