12:43 Bret McKenzie of Flight of the Conchords and now Two Little Boys fame

Bret McKenzie talks about his time with movie-making team Rob and Duncan Sarkies, ballet-dancing and cricket.

Multi-media artist Alex Monteith on her exhibition marking the first anniversary of the Rena grounding disaster, and on making history with an exhibition in Frankfurt.

Sophie Roberts (right), a young actor and director who's already won awards for both skills, and has been nominated for a playwriting award as well – and she only left Toi Whakaari five years ago. Now she's helping this year's Toi graduates with their crucial Go Solo performances.

1:54 One of the lead dancers at WOW, Alex Leonhartsberger

Alex Leonhartsberger talks about just how tough it is wearing some WOW costumes that can be heavy, awkward and hot!

2:26 Matiu Somes: The Next Chapter

An exhibition showcasing the works of artists from around New Zealand who took part in a weekend residency on Matiu/Somes Scientific and Historic Reserve earlier this year. Sonia Sly speaks to Christchurch artist Ben Reid, Auckland artist Stanley Palmer and Dunedin-based German artist- Inge Doesburg about aliens, predators and hidden messages. Matiu Somes: The Next Chapter is on at Wellington Solander Gallery and runs from 26 September to 27 October 2012. 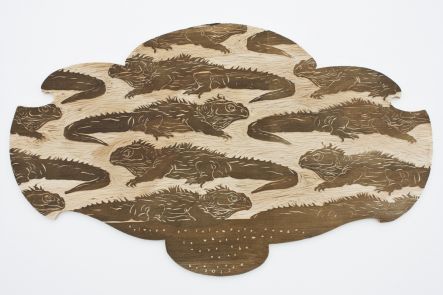 Janet Bateman, the widow of long time publisher David Bateman speaks about the fulfilment of his life long dream, to publish his own novel….but sadly, he left it just too late to see Houses of Stone printed. 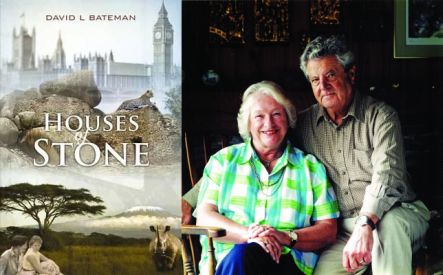 2:47 Flashback Tales and Treasures of Taranaki

Curator and author Andrew Moffat reveals some of the hidden treasures from New Plymouth's Puke Ariki museum in his book Flashback Tales and Treasures of Taranaki.

Gallery: Images from Flashback Tales and Treasures of Taranaki

Tōtara paepae, from Flashback Tales and Treasures of Taranaki.  A67.135.

Part two of Roger Hall's play, Who wants to be 100? Anyone who's 99! featuring the late, great Grant Tilly.