Arts on Sunday for Sunday 9 September 2012

12:43 How traditional crafts have transformed into craft art

The Academy of Fine Arts hosts a symposium this weekend for galleries, design schools and those making jewellery, ceramics, textiles and furniture. We speak to the Kete symposium's special guest, Australian curator and academic Kevin Murray, who's the online editor for the Journal of Modern Craft, and to Warren Feeney from the Academy of Fine Arts.

Wellington Harbour is being recreated, in miniature, in Liverpool for that city's Biennial. It's the UK's largest international contemporary Art Festival. Three New Zealand artists and two curators are putting the finishing touches to the Watermarking exhibition they've created for the Biennial. We talk to Melanie Oliver and to two of the artists, David Bennewith and Marnie Slater. 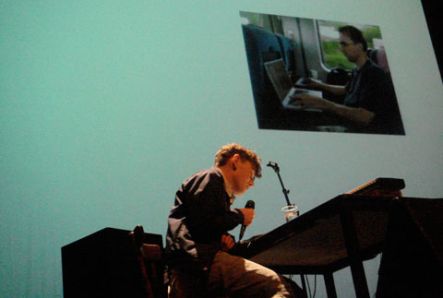 David Bennewith at the Biennial.

Singer/songwriter Tim Finn and playwright Ken Duncum mine their family histories to create a show about what it means to be a Kiwi. White Cloud: Stories and Songs premieres at Bats Theatre in Wellington on the 12th of September.

Opera director Daniel Slater on his take on The Bartered Bride, the next production from NBR New Zealand Opera. His version includes a highly technical circus act as part of Smetana's classic work. 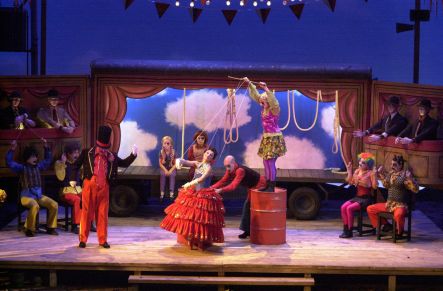 After more than a decade in charge, Flight Squadran leader, music director and conductor Owen Clarke prepares to conduct the Royal New Zealand Air Force Band for one last time at the upcoming Proms.

Musician, actor and writer Jamie McCaskill talks about the upcoming premiere of his new play Manawa, at Wellington's Circa Theatre. 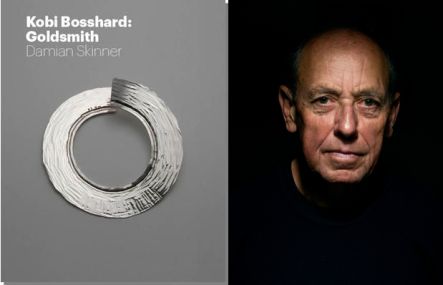 Nicky Pellegrino imagines what it might have been like working for the late singing sensation, tenor Mario Lanza, in her latest novel, When In Rome. Lanza's fame came a tremendous cost to his family and to himself. 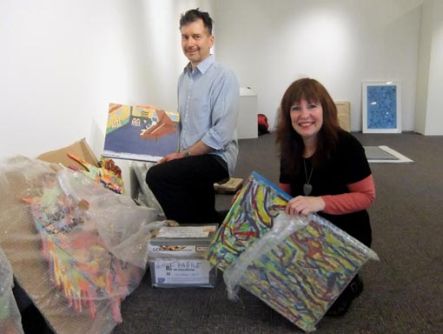 Setting up work for Original Voices at Pataka Museum of Arts and Cultures. Image courtesy of Arts Access Aotearoa.

David O'Donnell reviews the New Zealand premiere of Clybourne Park, a play about racism and real estate that's won a Tony, an Olivier and the Pulitzer Prize. 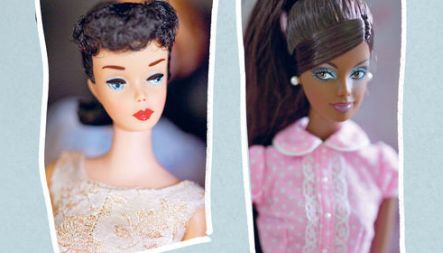 Clybourne Park at Circa Theatre.

A play from the prolific and political Dean Parker – spy drama Midnight in Moscow.