Simon Denny recently took out an international award at the Basel Art Fair for his work looking at the demise of TVNZ7 – now he's in the running for the Walters Art Prize. 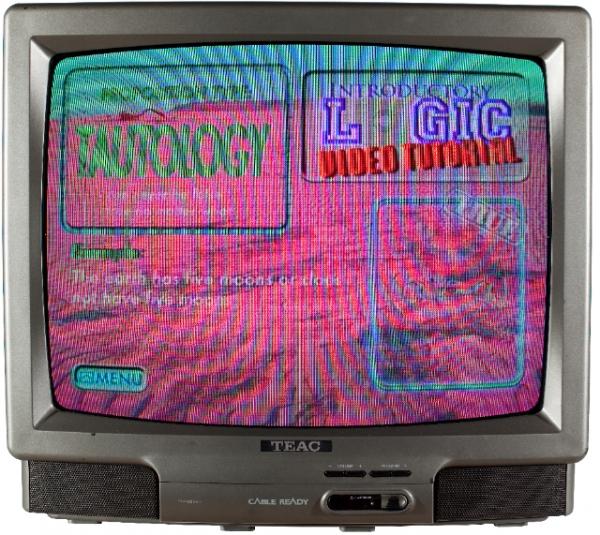 Lynn Freeman speaks to three people whose organisations lobbied for a strong arts profile in the new city: Adam Hayward from the Body Festival, Phillip Aldridge from the Court Theatre and Luke di Somma from Arts Voice.

Peter King (right) is the man behind the make up design for the Lord of the Rings and The Hobbit. He's won an Oscar and a Bafta for his work on The Lord of the Rings, while other film credits include Nine, the Nanny McPhee movies, King Kong, Thunderbirds and An Ideal Husband.

We help North Canterbury's Crossroads Art Gallery in Cheviot celebrate its 10th birthday. Bernadette Ware talks about what visitors to the area are looking for in terms of art these days, and how the gallery's survived so long.

Cellist Robert Ibell explains scordatura, which involves going to the trouble of re-tuning stringed instruments opens up a whole new world for musicians. He brings his cello into the studio for a demonstration.

Mark Prebble, playwright, and Marion Short, playwright/actress, on their Edinburgh Fringe Festival collaboration The Pantry Shelf that they're now bringing to New Zealand.

Peter Williams reviews the start of a nationwide concert tour by one of New Zealand's most successful young sopranos, Madeleine Pierard. It's organised by Chamber Music New Zealand, and several of the concerts will also star Madeleine's sister Anna. 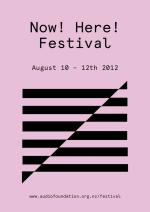 New Zealand's sound art community has plenty to make noise about right now, with the publication of Erewhon Calling, a history of local experimental music. To celebrate, publishers and sound art advocates Audio Foundation have launched Now! Here!, an Auckland festival of all things audible and interesting. Underground and experimental musicians, sound artists and sound designers will perform, and there will also be a host of free workshops for the public. Artist John Radford will lead Aucklanders on sound tours around the inner city, revealing its hidden soundtrack. Justin Gregory joins him at a local landmark for a sneak preview.

Journalist Bianca Zander (right), who can now add novelist to her CV with the publication by Penguin of The Girl Below.

An ambitious long term plan to map New Zealand's cultural identity is highlighted in a new Auckland exhibition, The Sum of the Parts. It's so big it takes up three gallery spaces. 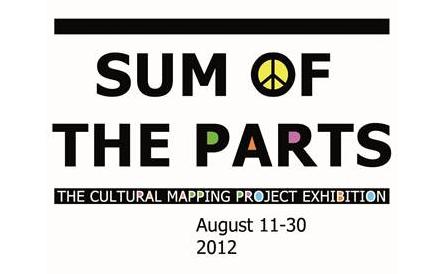 Part 2 of the chilling series, Pandemic, by John Dryden. This week – five years have passed since the devastating virus swept the globe.