There's a shake up coming for the country's orchestras. Tight funding and falling audiences has led the Ministry for Culture and Heritage to put out a discussion document with four options for change for orchestral music. We focus on two of the five orchestras included in the review, Dunedin's Southern Sinfonia and the Auckland Philharmonia Orchestra. Read the review (pdf)

12:50 Tatarakihi: the Children of Parihaka

Paora Joseph, the director of a documentary about Parihaka… this time a group of children discover what happened to Maori captured and moved around the country by British soldiers. Tatarakihi: the Children of Parihaka is screening as part of the Film Festival.

The Dark Knight rises, and the film awards fall.

Star of stage and, thanks to The Secret Lives of Dancers, screen too… dancer Lucy Green takes on her first lead role as Cinderella. The reality for her now is a punishing rehearsal schedule and practicing to wear a tutu studded with 90,000 crystals. 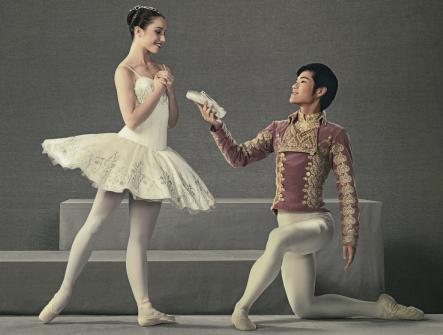 Lucy Green as Cinderella and Kohei Iwamoto as The Prince. Photo by Ross Brown.

An exhibition here in New Zealand of rarely seen work and ephemera of the influential 20th century artist Marcel Duchamp, most famous perhaps for his inverted urinal called The Fountain. The Adam Art Gallery show also features work by New Zealand artists influenced by Duchamp's 'ready made' approach to art. 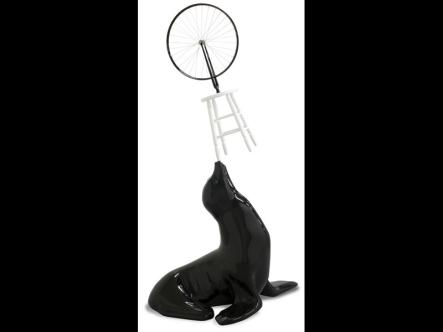 After 11 years and 14 operas, Dunedin's Really Authentic Gilbert and Sullivan season comes to an end.

Ann Hunt reviews Waka, a work dance company Black Grace is performing for the first time in New Zealand after taking it overseas. 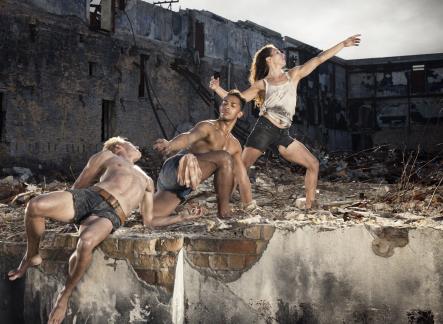 This week some of our local Kiwi talent will be making it onto the international stage as part of The Edinburgh Fringe Festival. Writer and actor Ralph McCubbin Howell has written a twisted children's fairy tale set in a Central Otago Gold mining town. The Road That Wasn't There brings to life 53 characters, a paper town and one of Wellington's iconic figures Ben Hana, otherwise known as Blanket Man, a member of Wellington's homeless community who passed away last year. Sonia Sly speaks to Ralph and Director Hannah Smith to find out more.

2:42 A tribute to author extraordinaire Margaret Mahy, in her own words

We play an extract from an interview Margaret Mahy gave us in 2005 about writing New Zealand stories for Kiwi kids.

The recipient of this year's Kathleen Grattan Poetry Award, Emma Neale, on her winning collection, The Truth Garden.