A national writing competition for the very, very succinct. It's exclusively for those who write short short stories.

Four years after it was apparently saved, now the Film and Theatre Studies course at Canterbury University is under serious attack.

The Avengers, The Way and A Dangerous Method.

The artist – and Weta Workshop artisan – explains her fascination with deer and horses. 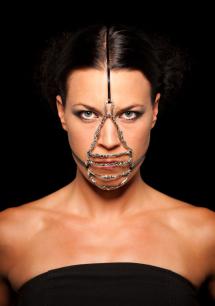 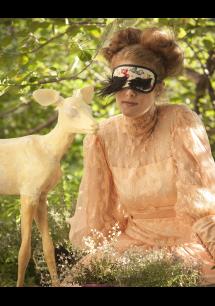 The Australian baritone girds his loins for what he calls the zenith of the Verdi baritone repertoire - the title role of the opera Rigoletto (pictured below). 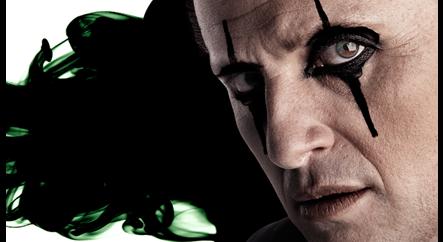 Canadian comedian Craig Campbell (below), who patriotically picks other comics from the Great North, including Craig Wool, J P Mass and Stewart Francis. 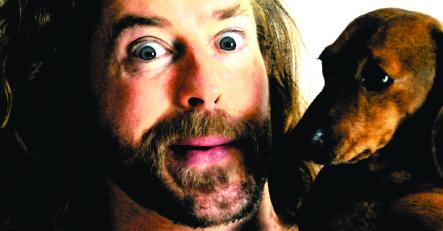 Gisborne-based couple Jo Tito and her partner Todd Sheridan are both full time practicing artists but each have very different visions about their art and where it sits in the context of Maori Art. Jo Tito calls herself a storyteller combining her photography with rock painting to communicate the importance of looking after the environment, whilst Todd learnt traditional whakairo techniques to tell contemporary stories with recycled and modern materials.

The versatile British writer Geoff Dyer talks about yoga, not writing a book on D H Lawrence, and why he's inspired by the cult Russian film Stalker; and the beloved novelist and short story writer Witi Ihimaera celebrates his debut, 40 years ago, with the short story collection Pounamu Pounamu.

Auckland University's Laurence Simmons (right) explores the work of the 18th century painter, who introduced the beauty of the South Pacific to a fascinated world after travelling with Captain James Cook.

A quirky little piece from some Toi Whakaari students, a brilliant solo play from Simon Leary and the final episode of series one of Skin Writing.