12:40 Getting your movie made by going directly to the audience

We look at the phenomenon of "crowd funding".

The Age of Stupid produced by New Zealander Lizzie Gillet

A campaign's been launched in the Auckland Theatre Company's last ditch effort to secure the money it for its own home on the waterfront… but is time running out for the project with Council support apparantly waning. 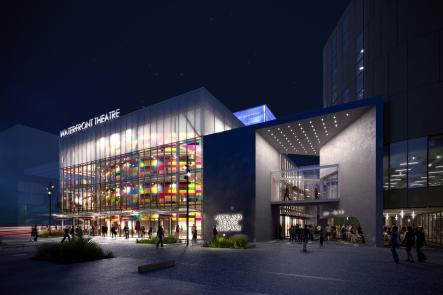 An artists impression of the proposed theatre.

John Harrison choosese a classic sci-fi movie from the 1950s - The Forbidden Planet.

1:45 The thorny issue of copyright

Will tightening the infringement laws ultimately help or hinder artists? Artist Bronwyn Holloway-Smith (right) is in no doubt it will be a hinderance. To get people thinking, she's producing and selling 3D miniature copies of other artists sculptures. 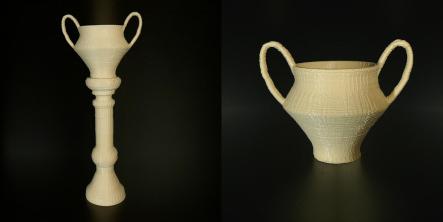 After Paul Maseyk’s "Portrait of the artist on a young horse", Bronwyn Holloway-Smith, 2012)

Gallery: From Degas to Dali

Artworks on loan to New Zealand from National Galleries Scotland.

Productive Bodies is the name of a new performance art work by director Mark Harvey who's exploring the notion that unemployed bodies are just as productive as employed ones.

Aleksandra Lane moved to New Zealand from war-torn Serbia as a teenager in the mid 1990s. Her poetry talks about her life there, the realities of war on communities, and adjusting to life in a new and very different country. 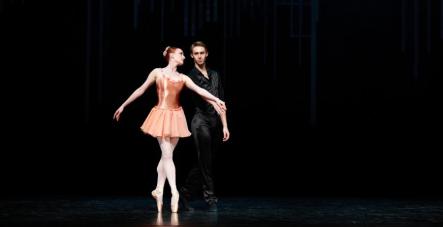 Playwright Dr Angie Farrow whose theatre and radio plays have been a hit here and overseas, on the 10th anniversary of Palmerston North's Summer Shakespeare which she set up and has continued to champion.

A period whoddunit set in nineteenth century Wellington - The Terror at Tinakore Road, by Neil Giles.